Villa Romana was founded in 1905 by the German painter Max Klinger, whose work was being honoured and reappraised through numerous exhibitions in 2007(at the Museum der Bildenden Künste, Leipzig, at the Kunsthalle Hamburg, and at the Staatliche Kunsthalle, Karlsruhe amongst others) to mark his 150th birthday.

With assistance from his circle of art-loving friends, Max Klinger acquired the classicist Villa Romana in Florence’s Via Senese to offer artists a spacious workspace. In the same year, the Deutsche Künstlerbund (Alliance of German Artists) founded the Villa Romana Fellowship in order to provide artists with a forum for artistic production in Florence that was independent of state support and education. The Deutsche Bank has supported the Villa Romana as its main sponsor since the 1920's. 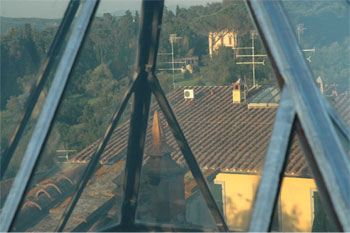 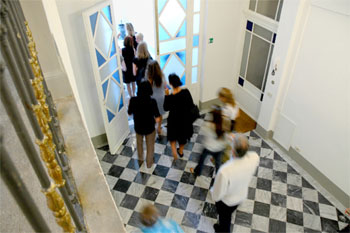 The history of the Villa Romana Fellowship has been associated with significant artists for over 100 years. Before the First World War, Max Beckmann, Käthe Kollwitz, Ernst Barlach, Max Pechstein and Georg Kolbe were among the guests of the Villa. The Villa Romana Fellowship has often been awarded at the beginning of a career and as such has helped to write modern art history.

During National Socialism, the Villa came under the control of the Nazi Ministry of Propaganda and in 1944 it was confiscated by the Allies. In 1954, Theodor Heuss, the German president at the time, initiated the revival of the Villa Romana Patrons' Association. The artists’ house was reopened in 1958. Since then numerous artists of note such as Georg Baselitz, Anna Oppermann, Markus Lüpertz, Horst Antes, Christiane Möbus, Michael Buthe, Katharina Grosse or Amelie von Wulffen have worked as fellows in the Villa Romana and contributed to the reputation of the institution. 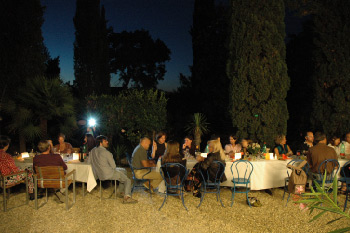