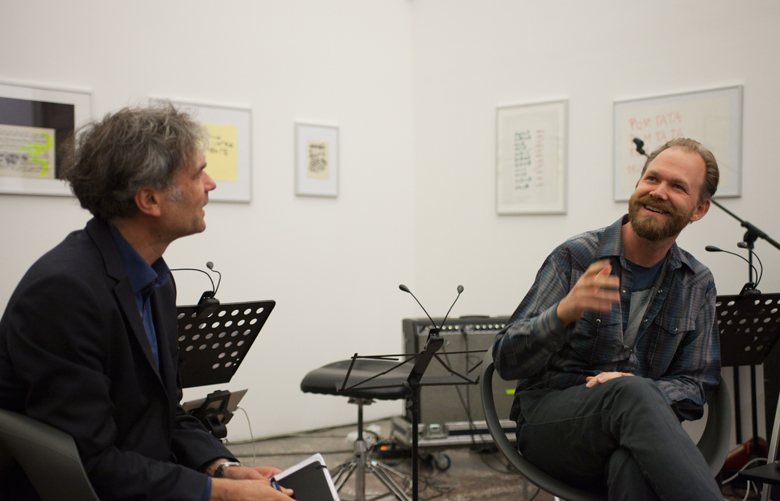 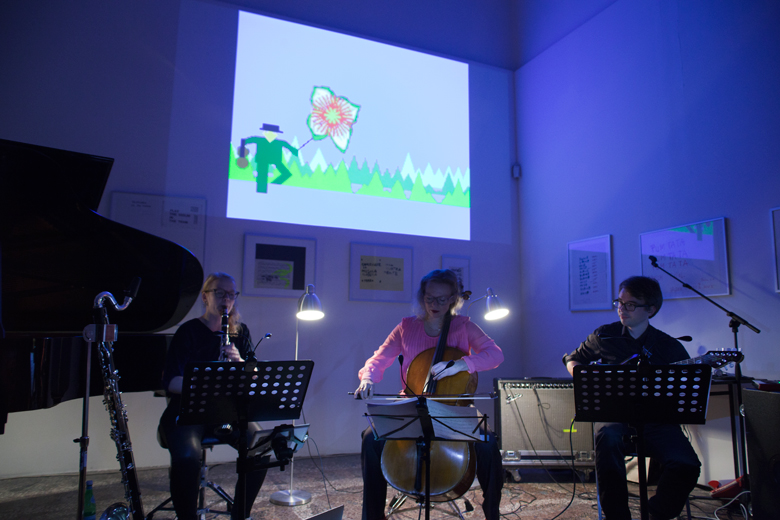 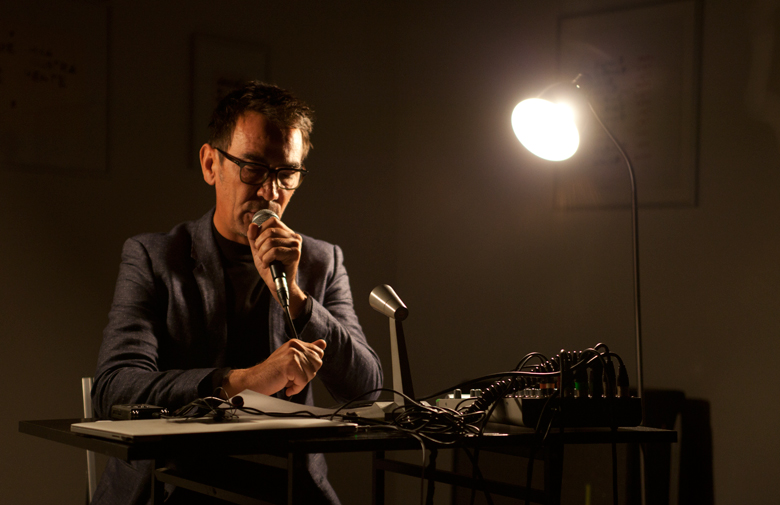 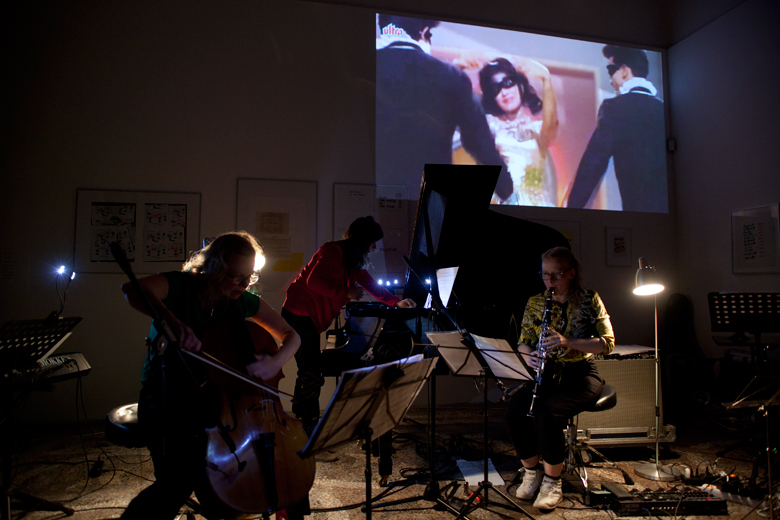 The eighth edition of music@villaromana, Imaginary Bridges, establishes a relationship between apparently distant languages: classical, contemporary and non-contemporary music, electronics, improvisation, visual art and oral narrative.
The core of the concerts and encounters on the long weekend of 22 - 24 September 2017 will be Plans for Impossible Pieces, the new Pocket Opera by the Norwegian composer Øyvind Torvund. Francesco Dillon and Emanuele Torquati (the two curators of the music@villaromana concert series) have invited him as composer in residence because he unites compositional discourse with multimedia elements such as video and electronics. In the months before the festival Torvund will live and work at the Villa Romana in order to develop his composition and adapt it to the inside and outside spaces of the Villa Romana. His Pocket Opera is inspired by the dadaistic and futuristic tradition and also references the new tendencies of noise music and elements of black metal.
This new commissioned work by music@villaromana will be performed by asamisimasa, an ensemble that has worked together with Torvund for a long time and will appear as a quartet. The Pocket Opera fuses instruments with voices and creates constellations with electronic and video interventions. The Pocket Opera will also be introduced with an in-depth reflection on contemporary composing: Øyvind Torvund in conversation with the musicologist and curator of the Donaueschinger Musiktage, Bjorn Gottstein.
The first and ideal counterpart to this dialogue is a homage to Gyorgy Kurtàg, one of the greatest musical personalities of the twentieth century, who influenced generations of composers with his research. It was only in the 1980s that he was discovered and made known to a wider audience in the West by Pierre Boulez and Luigi Nono, who hold his work in great esteem. Lettere Intime, a project by the musical trio Zurria-Dillon-Torquati, tries to find a way into his poetic world with various highlights, which correspond to intimate spheres of his biography and sensibility. On the occasion of Kurtàg’s 90th birthday in 2016, six major composers with a connection to Kurtàg as friends or like-minded individuals described this path: his friend and musical companion Péter Eötvös and his compatriot Lászlá Sáry, his British alter ego Howard Skempton and the electric Lukas Ligeti, the outsider Peter Ablinger and the most famous living Japanese composer, Toshio Hosokawa.
A second counterpoint is presented by the chamber music concerts by the musical ensemble asamisimasa and the violinist Aisha Orazbayeva. Another feature of this edition of music@villaromana is placing alternative, experimental and improvisational approaches alongside the classical repertoire. Both will present famous pieces from their repertoire and recent works, such as those by Laurence Crane and Simon Løeffler for asamisimasa, as well as a new piece written for Orazbayeva by Lorenzo Pagliei.

The crowning glory of this program of Imaginary Bridges will be a solo set by the French poet and artist Anne-James Chaton, who normally appears with Andy Moore and Alva Noto. Under the title Pop is Dead, improvisational elements and electronic sounds are united with a fascinating work on the naked voice and a focus on two successful composers: Kate Moore (Australia) and Mary Jane Leach (USA), who will both be present.

8 pm
Øyvind Torvund in conversation with Bjoern Gottstein, musicologist and curator of the Donaueschinger Musiktage

*Commissioned for this concert