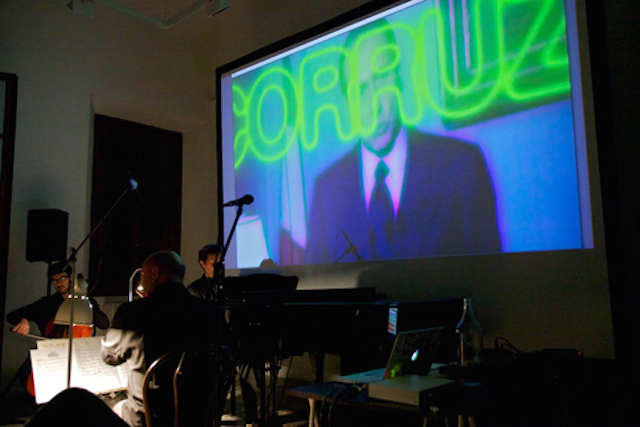 In September, DIFFERENZE-RIPETIZIONI (DIFFERENCES-REPETITION) will feature the work of Austrian composer Bernhard Lang, one of the most exciting on the international scene and a composer with a very personal language. Lang's meeting with the art of Turntablism (that peculiar technique born in the DJ scene consists of playing turntables as if they were musical instruments) has inspired a truly innovative cycle of pieces for various combinations, entitled Differenz-Widerholung (and numbered or subtitled) in which the incessant repetition of subtly varied rhythmic and melodic cells creates a world of never-before-heard and hypnotic sound, sometimes close to electronic music, at other times close to the freest jazz. To provide counterpoint to the performance of the trio DW 2, ALTER EGO, the historic Italian ensemble which has been part of numerous and varied collaborations, has chosen antithetic pieces by Basinski and Jaconb TV. In the Night Concert the great Armenian singer Anna Mayilyan will take the stage. She will present ancient song s and new music from Armenia (p.e. works by Alan Hovaness and Tigran Mansurjan).

Bernhard Lang
Differenz - Wiederholung I, for piano, cello and flute

William Basinski
Variation #6: A Movement in Chrome Primitive, for flute and tape

The soprano Anna Mayilyan was born in Armenia. From 1988-1992 she studied at the Romanos Melikyan Music College at the vocal department with Prof. Tamara Hambardzumyan. From 1992-1996 she studied at the State Conservatory, vocal department and got post-graduate vocal education from Prof. Anna Sarajyan. In 1997 she got her vocal-specialization at the European Mozart Academy in Poland (Prof. Kerstin Mayer, Eva Blahova, Alexander Satz, Aurelie Nicolet, and Imre Rohmann). In 2000 she founded the Saghmos cultural center. Mayilyan is Professor at the Komitas State Conservatory in Yerevan, soloist in the St. Katoghike Church of Kotayk diocese and the artistic director of Music Masters of Armenia, a traditional and sacred music ensemble. Since 1989 she is been having numerous concerts and participating in festival performances in Armenia and abroad. Mayilyan has many CD and DVD recordings.