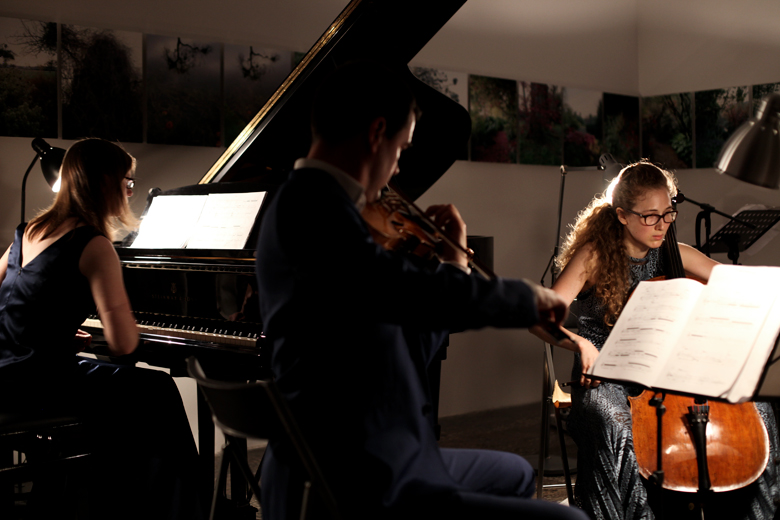 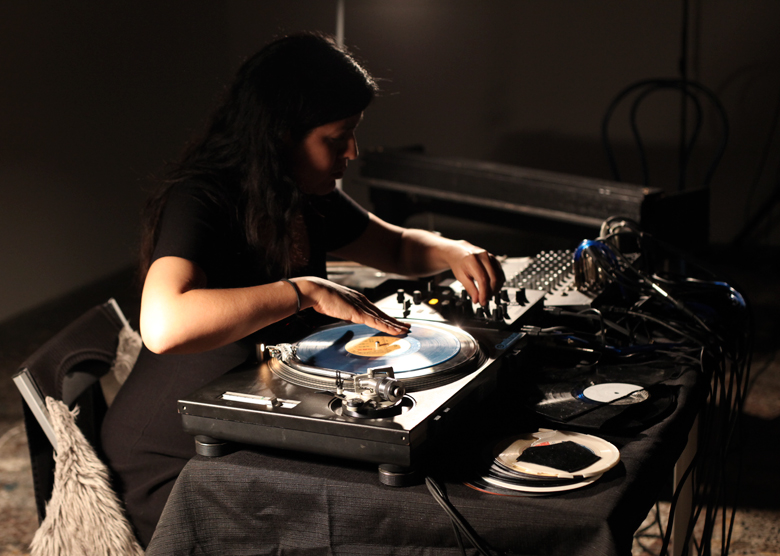 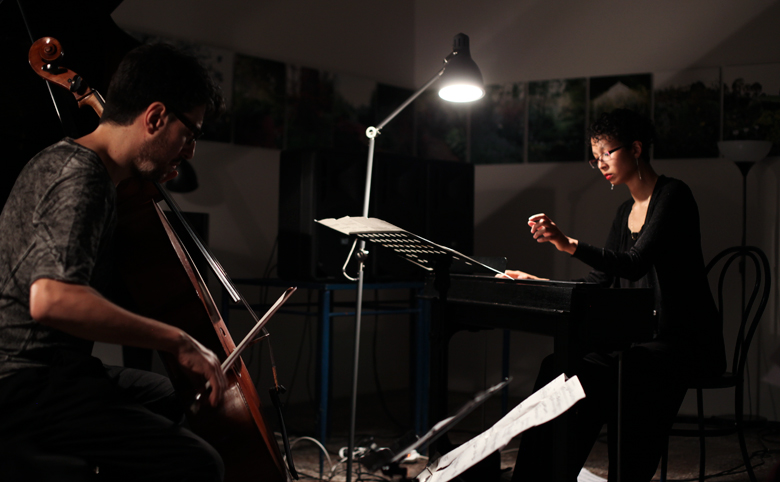 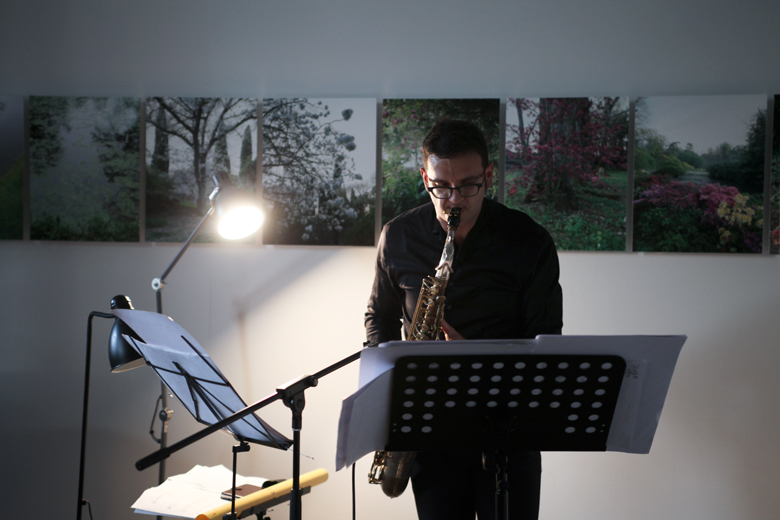 The seventh edition of music@villaromana, curated as usual by Francesco Dillon and Emanuele Torquati, will come alive on 17 June with the presence of one of the most active and dynamic chamber groups in Europe, the Fidelio Trio from Ireland. Recently bestowed with the RPS Award, the three phenomenal musicians will propose a varied program beginning with a rare contemporary transcription by Steuermann of the famous Verklärte Nacht, Op. 4 by Arnold Schoenberg, then touch on some very recent works by the brilliant Mexican composer, Antonio Fuentes, by the winner of the 2012 Siemens prize, Luke Bedford, and by the greatest living Irish composer, the minimalist Donnacha Dennehy. The many-sided David Brutti, the soloist who is as at ease in contemporary works with his saxophones as he is in early music with the Renaissance cornett, will present two different sets during the two days of the Festival. One is in homage to early American minimalism with two rarely heard cornerstones: the legendary Dorian Reeds by Terry Riley and the very rare out of print piece by Steve Reich, reconstructed by the musician from Perugia. The proposal for Saturday is more radical, focusing on interaction of the live instrument with a set of pedals and low-fi electronics, together with a new repertory for Brutti created by Marco Momi and Michele Sanna, two of the most brilliant and innovative voices on the rich Italian scene. In counterpoint to these pages, two great eccentrics of the second half of the 20th century, John Cage and the legendary Moondog, known as the Viking of 6th Avenue, a bizarre street musician, poet and instrument inventor.
The program of the second day is dedicated to the memory of Mariano Etkin, the great Argentine composer who died recently. Emanuele Torquati will interpret the last piano piece, Lagrimas sobre Lagrimas, written for him just a few months ago. A very rare and fascinating instrument will also be on stage: the Onde Martenot will be entrusted to Nadia Ratsymandresy, a virtuoso musician from the Antilles, living in Paris. The Onde Martenot, invented in 1928 by Maurice Martenot, is a keyboard instrument that produces sinusoidal sounds with different timbres produced by registers similar to organ one. The musical selection ranges from the first version of the Fifth movement of the Quartet for the end of time by Olivier Messiaen, who often wrote for the Onde Martenot, to more recent pieces by Tristan Murail, leader of French spectralism, and the Greek Koukias, plus a set of improvisation that will reveal the eclectic gifts of this extraordinary musician. A set with Maria Chavez, the Peruvian musician who lives in New York, will close the Festival. A star of the most extreme turntablism (meaning the art of playing the record turntable), flanked by Marclay and Marina Rosenfeld. Over the years, Maria Chavez has been capable of developing a very personal language, proposing a hypnotic and fascinating musical world balanced between sound and noise with her scratchy, broken and modified vinyls.


In the presence of the composers Arturo Fuentes and Marco Momi