Rana Javadi is a self taught photographer. Since 1989 she is the director of "Photo and Pictorial Studies" at the Cultural Research Bureau, a non profit research, consulting and publishing organization in Tehran. Since 1999 she is - besides being a member of the founding group - the director of Aksnameh, a quarterly journal for photography. From 1997 - 1999 she was a member of the founding group, the board of trustees, and director of the Akskhaneh Shahr, the first museum devoted entirely to photography in Iran. Rana Javadi is often invited to be member of the jury for different photo contests. 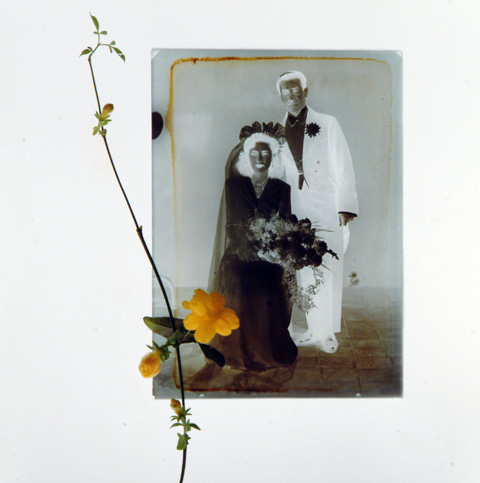 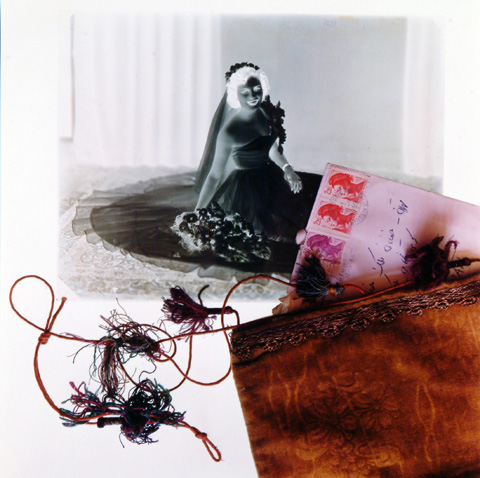