RomArchive - the digital archive of the Sinti and Roma: www.romarchive.eu 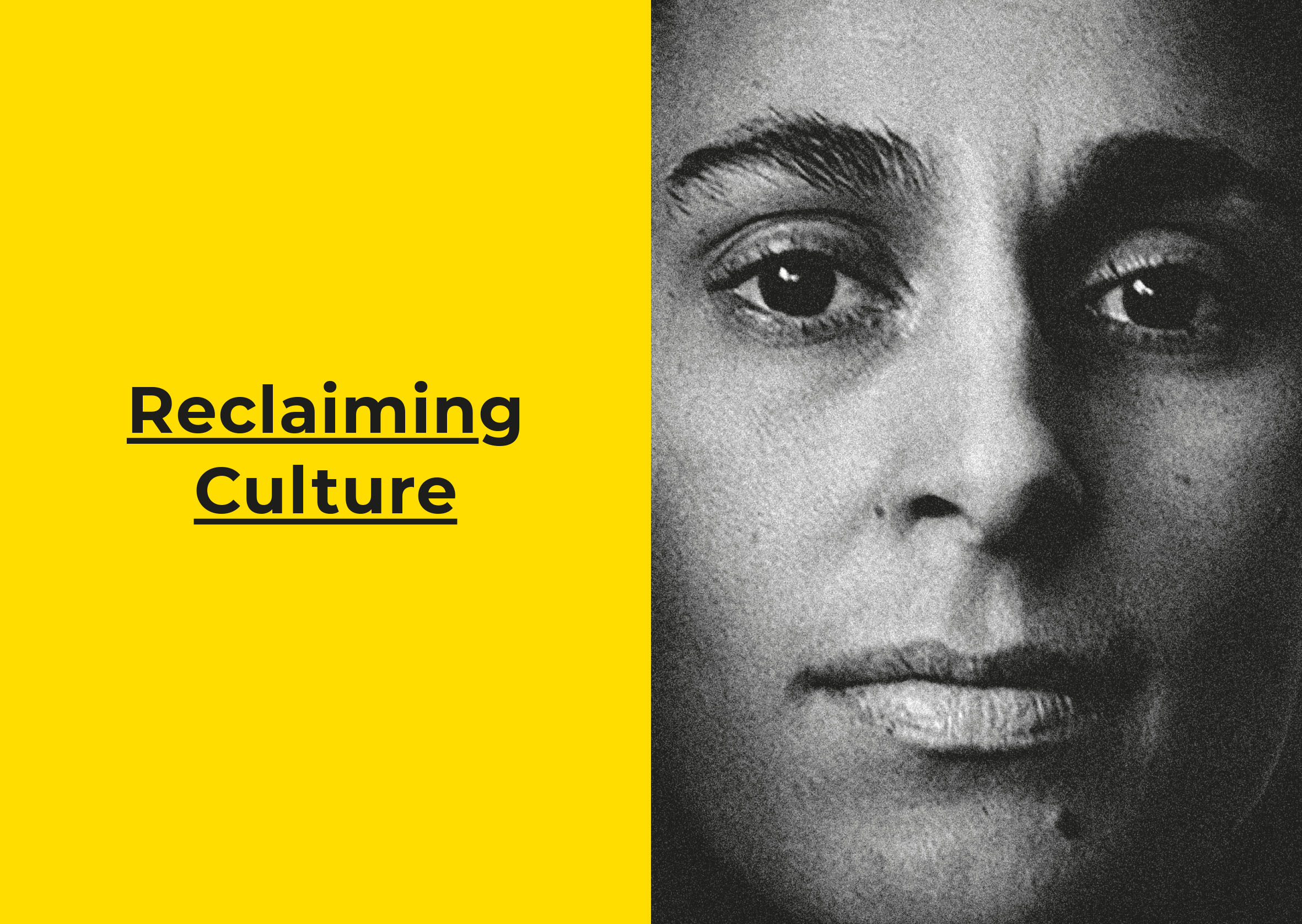 8 pm
Filmscreening and conversation with the director
Laura Halilovic, Turin Me, My Gypsy Family and Woody Allen


RomArchive, the digital archive of the Sinti and Roma (www.romarchive.eu), creates visibility for the arts and cultures of the Sinti and Roma and illustrates their contribution to European cultural history. The first introduction of this extensive archive to the public, the development of which was supported by the Kulturstiftung des Bundes, was in Berlin at the beginning of this year. Through counter-narratives told by Roma and Sinti themselves, the RomArchive creates an internationally accessible online platform that counteracts stereotypes and prejudices. The two project initiators, Franziska Sauerbrey and Isabel Raabe, will present the results of their years of research and multifaceted cooperation at the Villa Romana together with participating Florence-based artists, curators and musicians.

The 150 participants are from a total of 15 countries and form a worldwide network of creative artists, academics and activists. During the five-year construction phase of the archive there were encounters between various interests, cultural identities and national peculiarities. The aims of these encounters were to search for ways in which to achieve self-representation in spite of differences, ways in which to create counter-narratives and ways in which to use these counter-narratives to undermine persistent racist and discriminatory attributions.

The RomArchive is a digital archive for the arts and cultures of the Sinti and Roma. It archives art of all genres and expands it using contemporary historical documents and academic publications. It collects curated materials on Image Politics, Visual Arts, Film, Music, Flamenco, Dance, Theatre and Drama, Literature, Civil Rights Movements and the of the Holocaust to the Sinti and Roma (Voices of Victims). The aim is to consistently expand the collections. Instead of suggesting the unrealistic image of a homogeneous Roma culture, these collections reflect the enormous diversity of cultural identities and national idiosyncrasies. This wealth of art and culture is centuries old and is still diverse and very much alive today. It is now being presented to the public for the first time on a large - and constantly expanding - scale.

Dr. Daniel Baker is an artist, curator and art theorist. Born in Kent (GB), he is a Romani Gypsy. He received his Master’s degree from the University of Greenwich, London in 2002. In 2011 he gained a doctorate in Roma Aesthetics at the Royal College of Art in London with a paper entitled Gypsy Visuality: Alfred Gell’s Art Nexus and its Potential for Artists. Baker was as an exhibiting artist and consultant at the first and second Roma Pavilions at the Venice Biennial: Paradise Lost (2007) and Call the Witness (2011). Baker’s work explores the role of art in the assertion of minority interests. In 2019 he was commissioned by the European Roma Institute for Arts and Culture (ERIAC) to curate the Roma Pavilion at the Venice Biennial.

Laura Halilovic is a director. She was born in 1989 in Piedmont, Italy, to a Roma family originally from Bosnia-Herzegovina. She has been Assistant Director at the Centro di Cultura per la Comunicazione e i Media (Cultural Centre for Communication and Media) in Turin since January 2017. In 2007, her short film Illusion won the Youth Film Festival and was subsequently broadcast by the Italian television station Rai 3. The film Me, My Gypsy Family and Woody Allen (IT, 2009) was her first autobiographical documentary. She then made feature films, including Io Romantica (IT, 2014).

The artist and activist Selma Selman (born 1991 in Bihać, Bosnia Herzegovina) lives and works in New York. In 2014 she graduated from the Institute of Painting at the University of Banja Luka with a Bachelor’s degree in Fine Arts. In 2014 she studied Sociology and Anthropology at the Central European University in Budapest. Selman is currently completing an MFA programme at Syracuse University in New York, where she also teaches art. She deals with themes such as child marriage, education and the role of women in Roma communities using a variety of media (performance, painting, photography and video installations).

Emília Rigová (born 1980) is a visual artist from the Slovak Republic. In addition to her engagement with art, she teaches art courses (object, multimedia, intermedia) at Matej Bel University in Banská Bystrica. In her work, she explores the intersubjectivity of emotion as modified by a specific socio-cultural environment.  The main themes of her works are cultural and social stereotypes, alter egos, Romani identity and psychological shadows. She is a laureate of both the Oskar Čepan Award 2018 and the Roma Spirit Award 2018. She participated in the exhibition Roma Women Weaving Europe at the European Roma Institute for Arts and Culture (ERIAC) and the Rumänisches Kulturinstitut Berlin (RKI).