born in 1988, is a Kurdish artist from Mardin.
Guest artist at Villa Romana from July to August 2019

Heja Türk has worked in several genres and is currently producing a film and recording her own music album.
At present, she lives in Germany as a refugee after fleeing from Turkey. 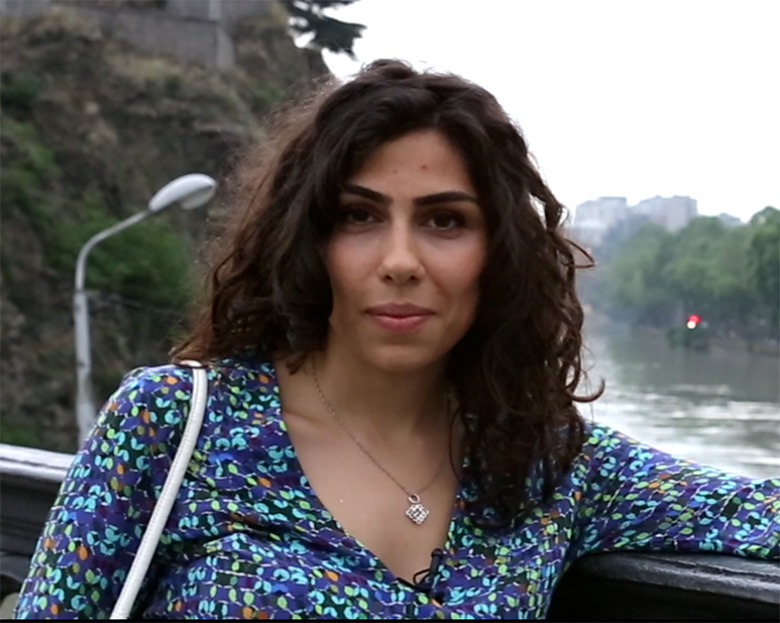 2017
translating, adaptating and performaning They don't care about us by Michael Jackson into Kurdish, with Bajar.


Film
since 2018
producer and main actress of the film Panopticon