The Villa Romana Prize was initiated in order to offer an opportunity to talented, primarily younger artists resident in Germany to further develop their artistic position during a prolonged stay in Florence.

The Villa Romana in Florence hosts every year from February 1st to November 30th four fellows for a ten months stay that consists of free use of a studio and a fully equipped apartment as well as a monthly stipend of € 2000.

The four winners are selected by an annually changing Jury (usually a renowned artist and a curator or art professional). During their stay at Villa Romana the fellows are free to suggest cooperation projects as well as artists, academics and other dialogue partners for short stays.

The Villa Romana fellows participate in shows both in Florence and Germany. At the end of their stay in Florence the fellows all together conceive a publication in the form of an artists' book.

The Villa Romana Prize has primarily been dedicated to artists at the beginning of their careers and has thus co-written the history of modern art. 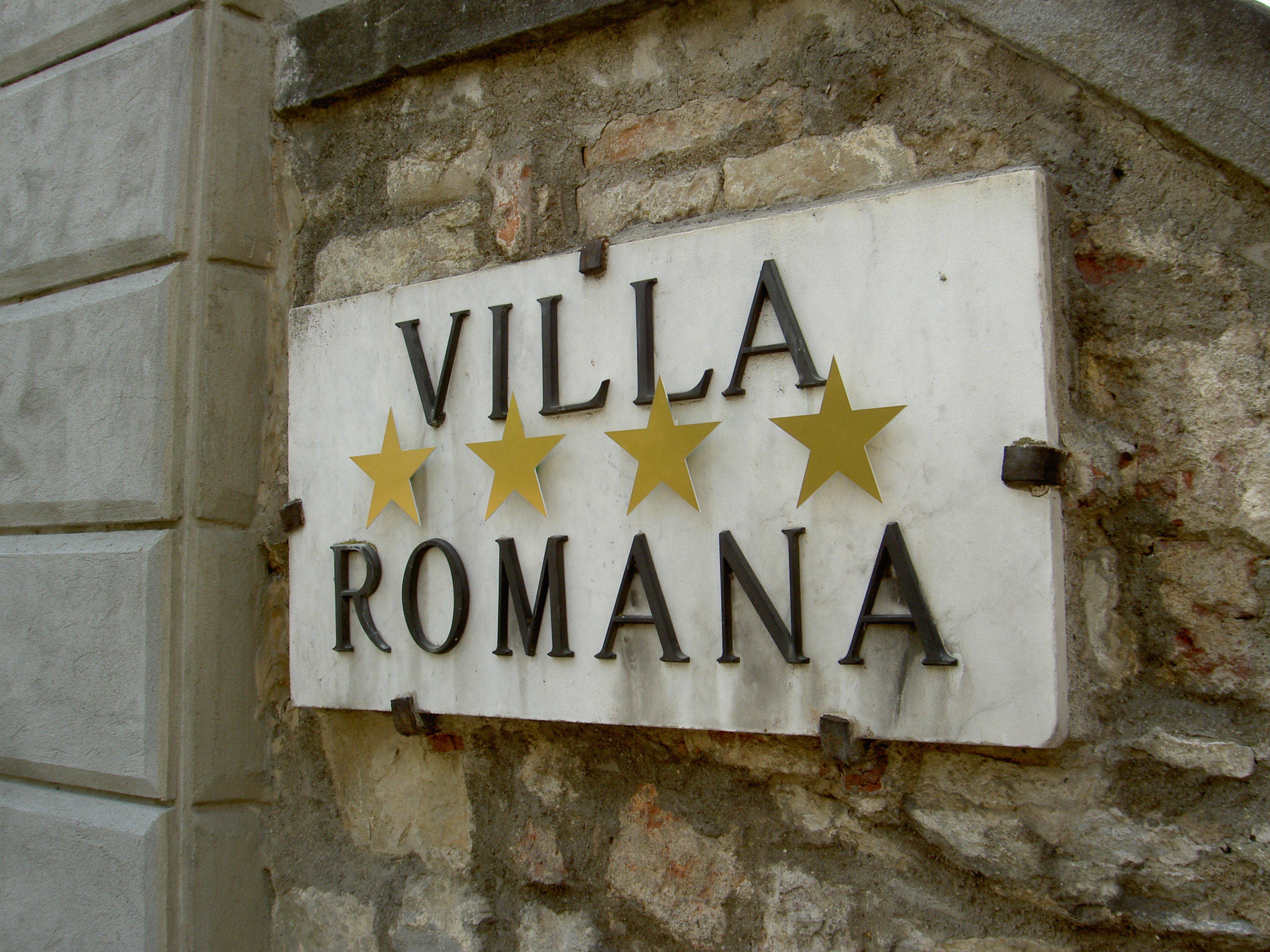