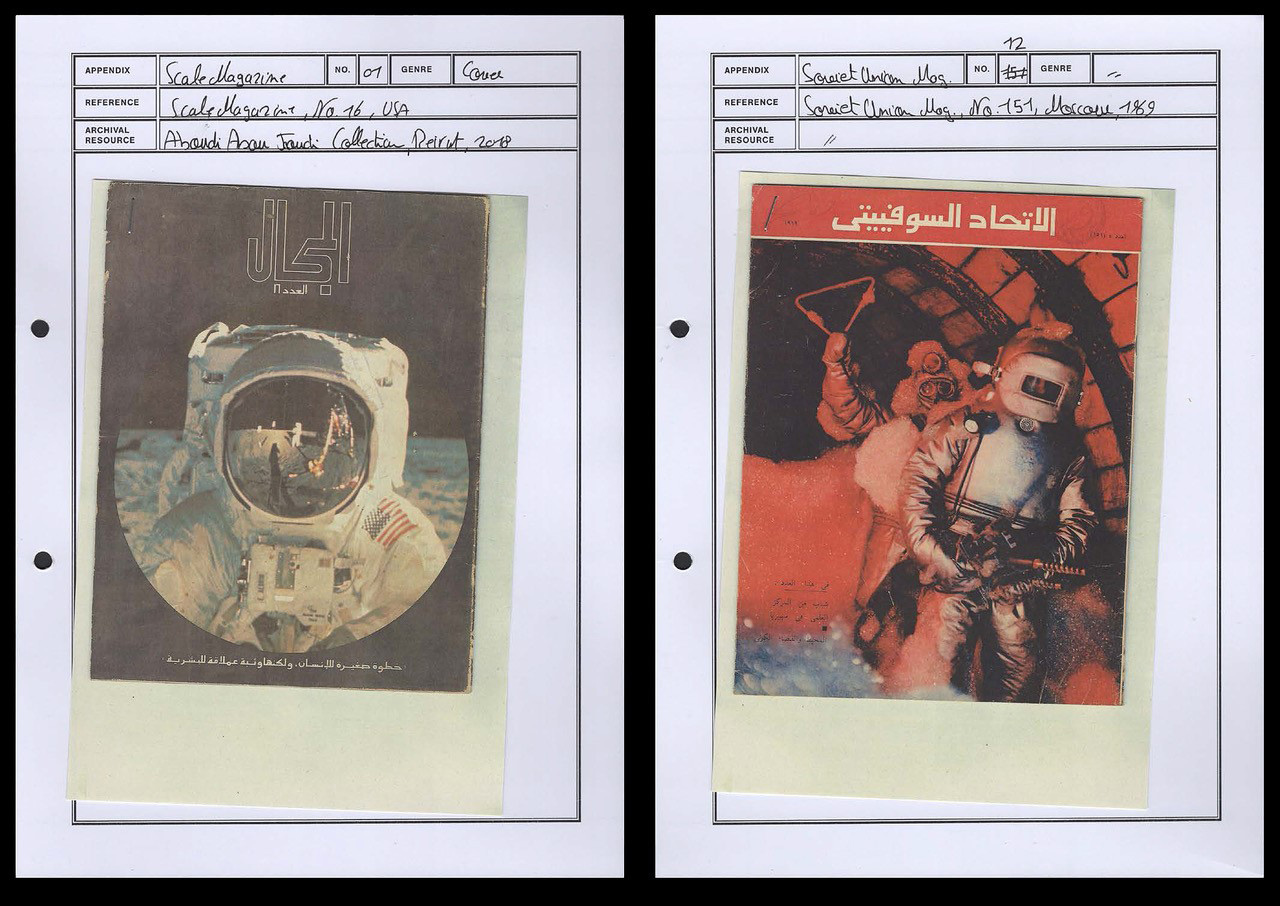 abstracts from the archive of the project Borrowed Faces, collected and commented by Fehras Publishing Practices, 2018 – 2021


What remembrance practices do societies develop that possess no (state) archives or have no access to them? How is testimony preserved and remembered there? Does the public have a right to archives? What role do initiatives by artists, researchers and activists play?

As public institutions, archives can contribute to the development of collective memory and to the discourse on cultural and national identities. Such archival sites are often lacking in the countries of the southern Mediterranean and the Middle East: European colonial policy did not allow independent historiography in the regions, with far-reaching consequences up to the present day. Today, archives there are created and maintained mainly by private initiatives. But such collections are vulnerable and often subject to loss and destruction in the course of political conflicts.

The artist collective Fehras Publishing Practices offers insights into its collection practice and artistic engagement with archival materials. Ghassan Halwani uses his film Erased, ____ Ascent of the Invisible (2018) to tell how the memory of those missing from the Lebanese civil war is kept alive. The artist Bassel Al Saadi reports on an archive project meant to reflect the history of art and the loss of cultural heritage in Syria for the first time. Balint Josa from United for Intercultural Action Action speaks about the work on a list that has documented deaths of people in connection with European border policy since 1993. Rona Sela shows her film Looted & Hidden - Palestinian Archives in Israel (2017), which follows the traces of destroyed Palestinian archives.

The Broken Archive series is realized by Villa Romana in cooperation with HKW and funded by the Federal Foreign Office as part of The Whole Life: An Archive Project.