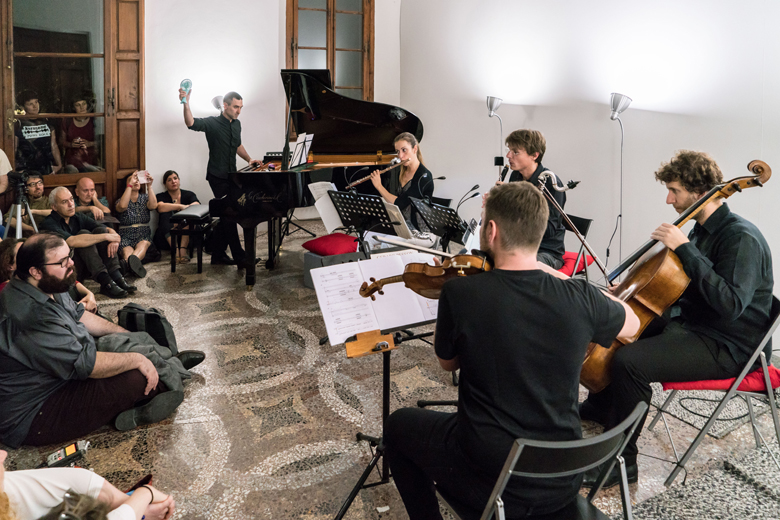 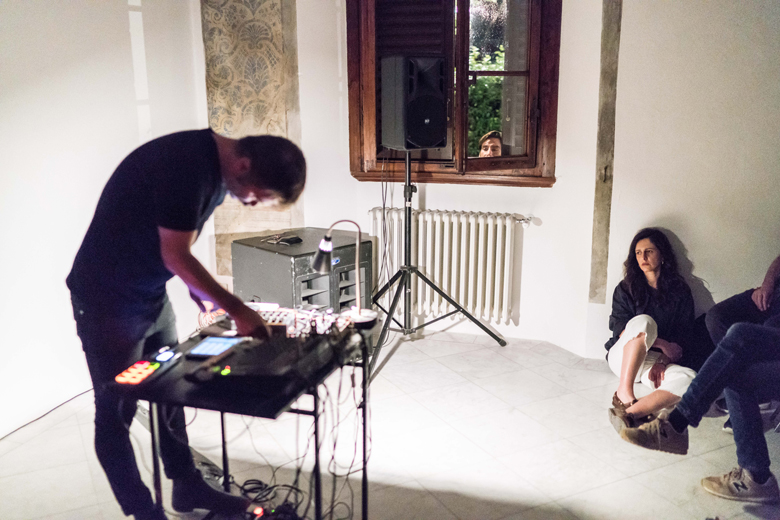 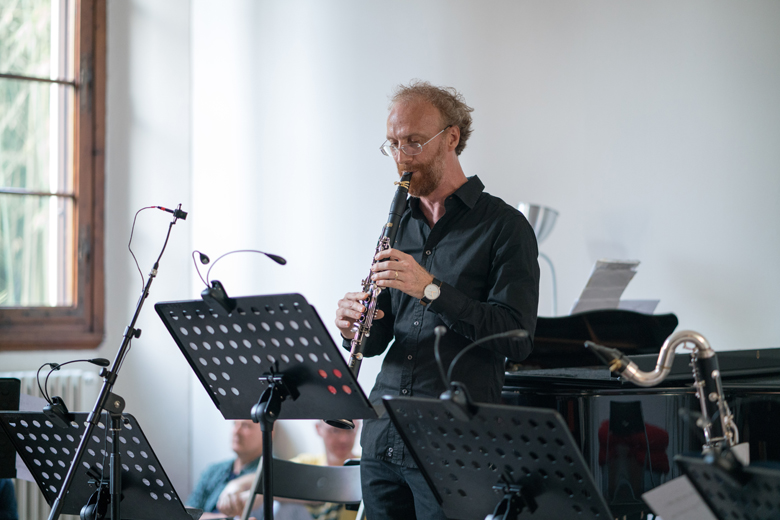 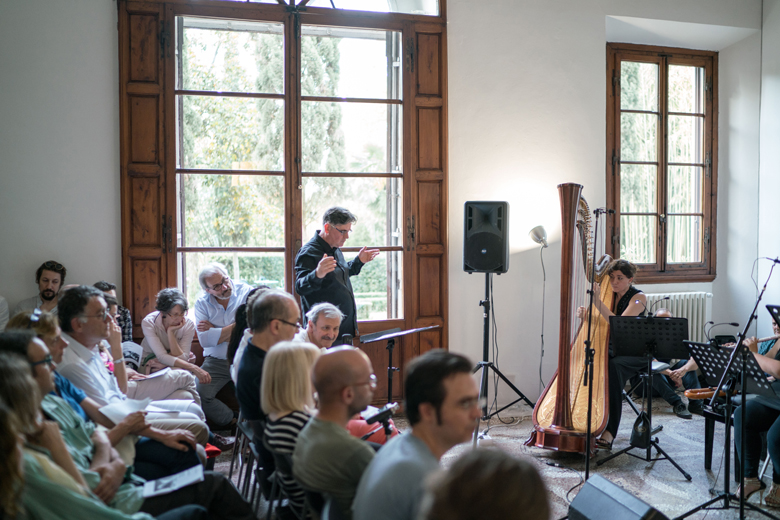 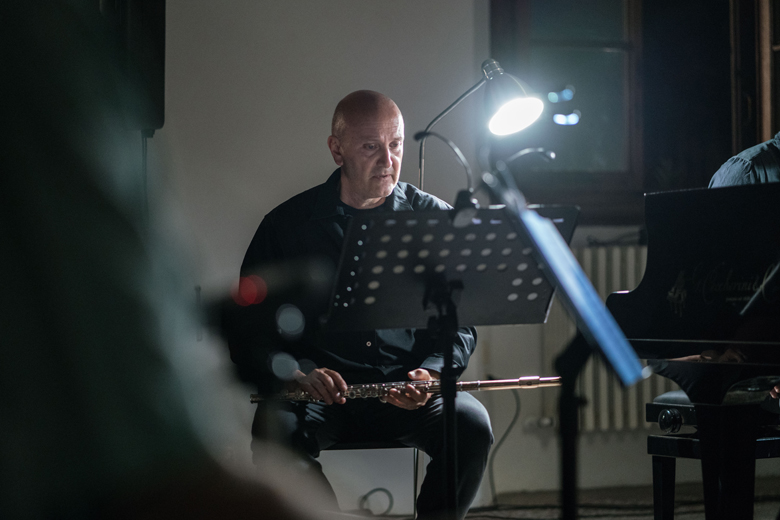 Manuel Zurria, Non Abbastanza Per Me 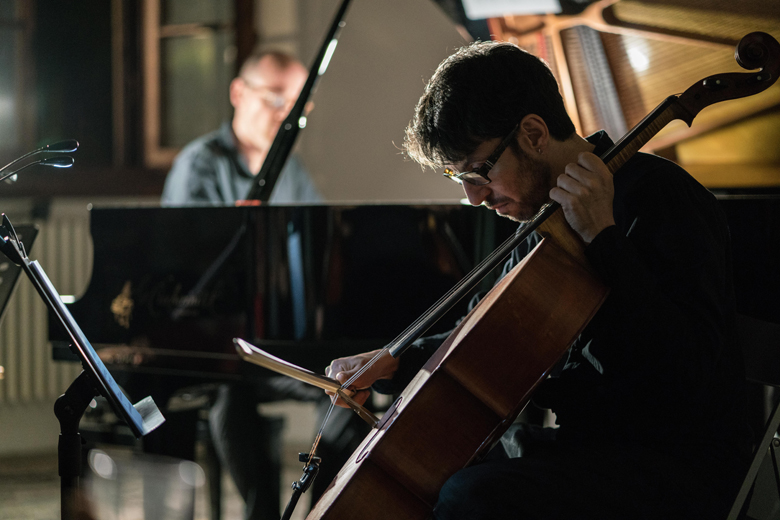 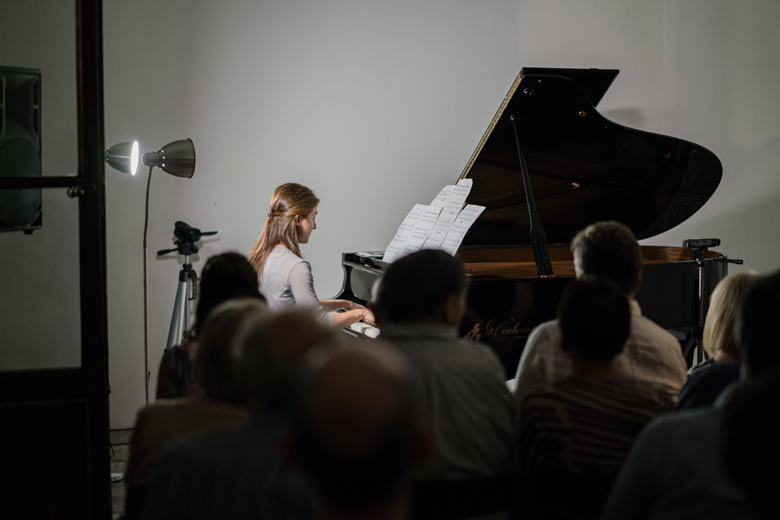 
The theme of the tenth edition of music@villaromana, ECHOED MEMORIES, is Memory, or rather the multiple Echoes that the listener can draw from the memory of previous listening experiences. Such experiences are full of assonances and references to worlds only apparently distant from each other in time and space.

The first appointment will take place on Friday 7 June , involving artists from Italy and abroad.  More specifically, the mdi ensemble presents a project, Ai confini della performance, which brings together two established composers – Danish artist Simon Steen-Andersen, formerly winner of a residence under the DAAD programme in Berlin, and the Frenchman Gérard Pesson – with recent works by young Italian composers of the latest generation, including Sara Caneva and Lorenzo Troiani and the experimental flute solo by Giovanni Verrando. This will be followed by the performance of Claudio Rocchetti, presenting an electronic reworking of Bach’s masterpiece, the Goldberg Variations.

On Saturday 8 June there will be the presentation of the book Non abbastanza per me (Not Enough for Me) dealing with the writings of the great composer and double bassist, Stefano Scodanibbio. This will take the form of a discussion between the musicologist Stefano Lombardi Vallauri and the flautist Manuel Zurria, his preferred performer. After this, the ensemble FontanaMIX proposes a species of New York Counterpoint, played by an unusual quartet made up of flute, clarinet, harp and electric guitar. This begins with historic pieces of American music by Charles Ives, Edgar Varèse and John Cage, moving through Steve Reich and Péter Eötvös and concluding with a reinterpretation of the great Leonard Bernstein.

In the evening concert, the pianist Anna D'Errico will start from the roots of traditional Sardinian music contained in Franco Oppo’s Bagatelle, alternating several fine Preludes by Claude Debussy with recent works by Enno Poppe – including his Thema mit 840 Variationen, in which the initial nucleus of the piece is varied continually and uninterruptedly – and by three of the currently most interesting Italian composers,  Daniela Terranova, Daniele Bravi and Filippo Perocco, performing the world premiere of a pair of Preludes by the latter, who has just won the Premio Abbiati for his Opera at the Teatro La Fenice in Venice.

The night concert will be devoted to the writer Giuliano Scabia, friend and collaborator of Luigi Nono, and his Opera della Notte, put to music by the swiss composer Mario Pagliarani for the Trio K. This takes the form of a Journey to the End of the Night, an encounter between poetry and music, in chamber version, where the body of the poet disappears and there remains only his recorded voice, acting as a guide to the three instruments playing live.

6.30 pm
NON ABBASTANZA PER ME
Presentation of the writings and notebooks of Stefano Scodanibbio - (Edizioni Quodlibet)
with Stefano Lombardi Vallauri and Manuel Zurria

with the generous support of