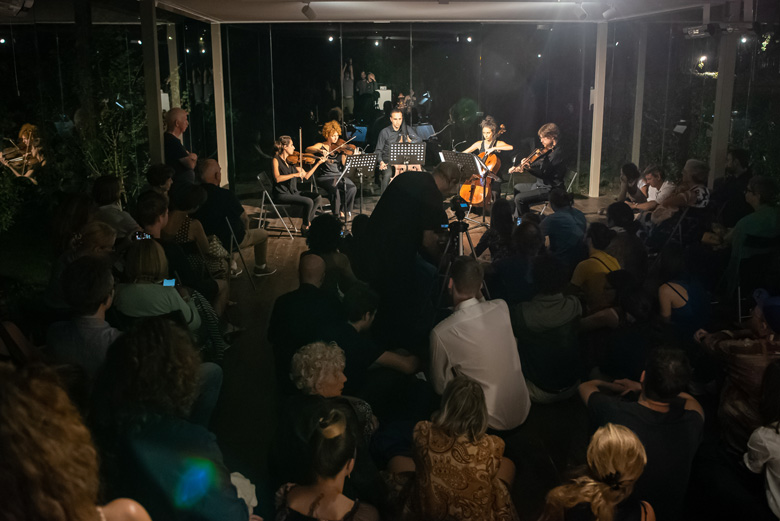 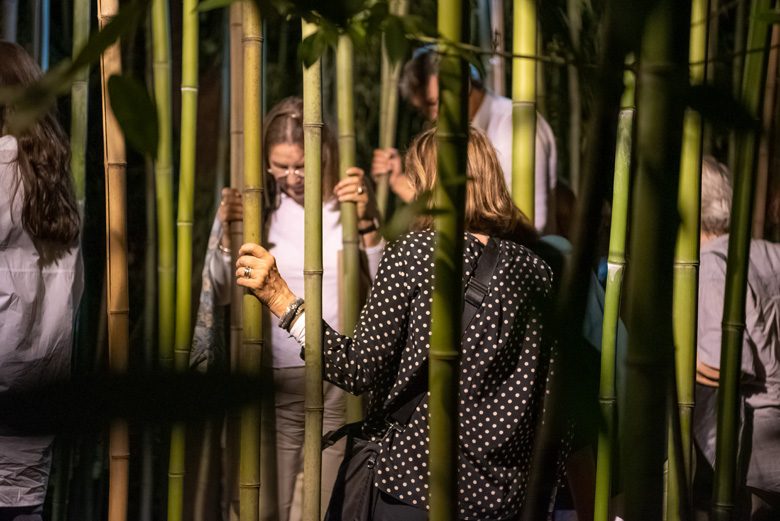 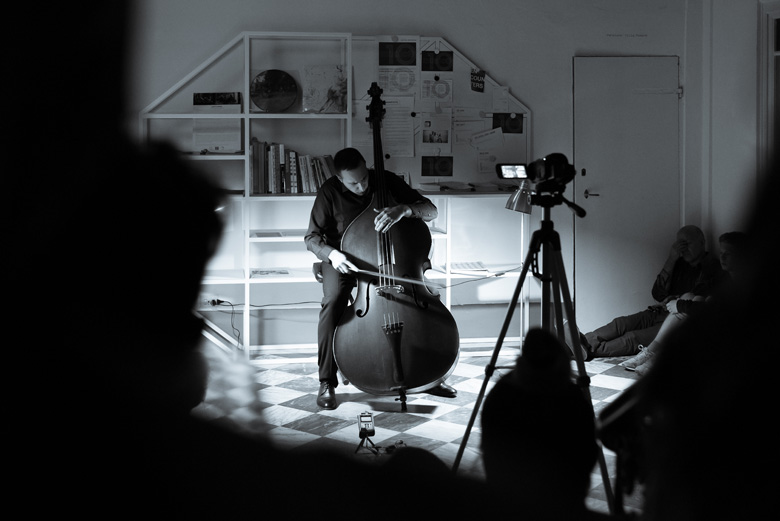 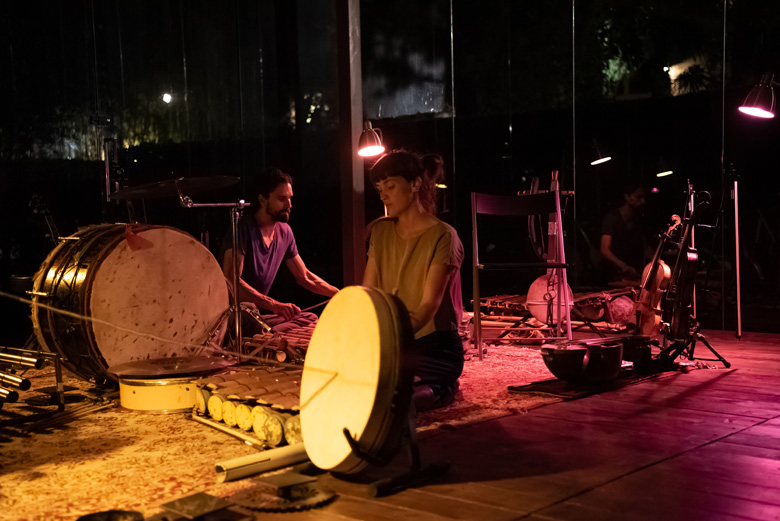 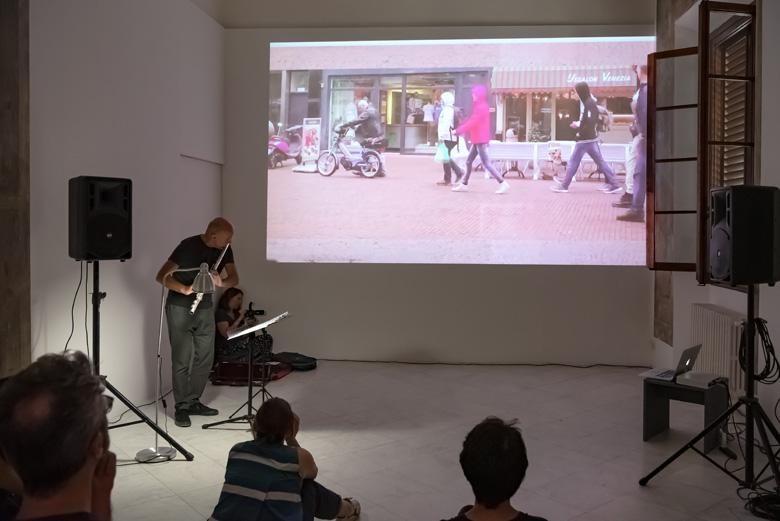 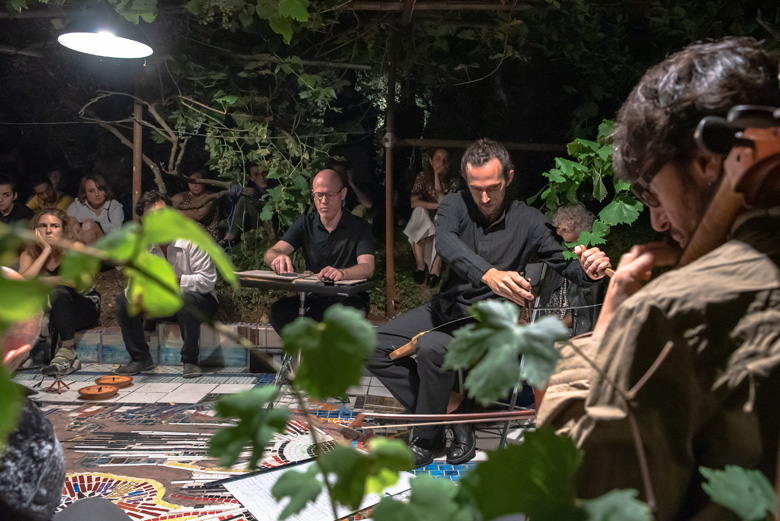 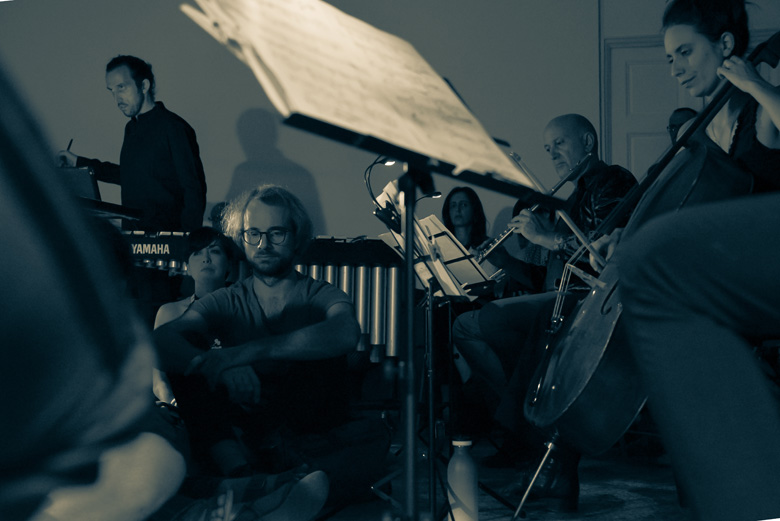 Premiere of Echoic Memories by Keiko Devaux, Composer in Residence 2019 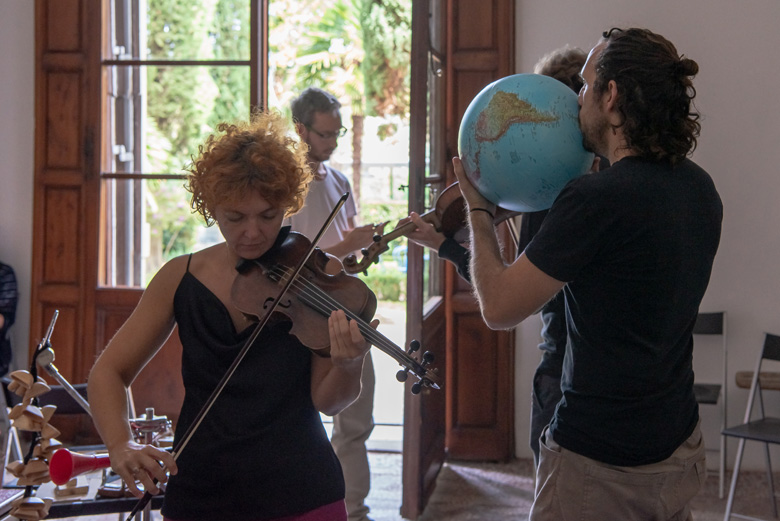 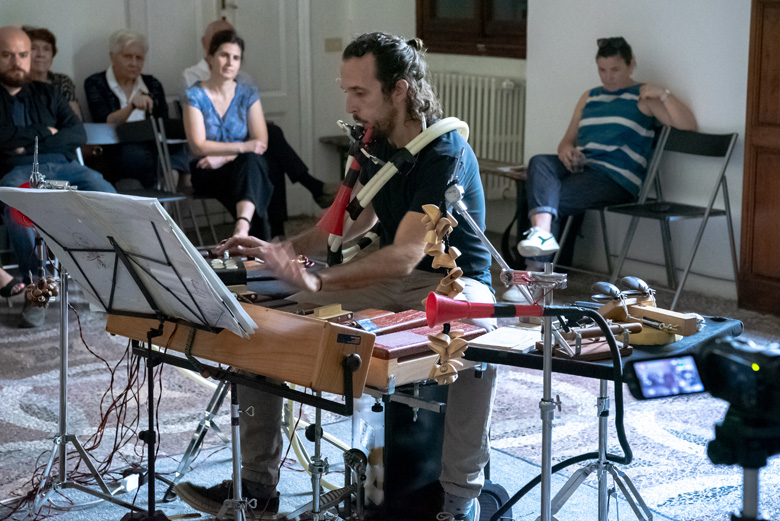 
The Echoed Memories will continue from 13 to 15 September, when the ten-year anniversary of the music@villaromana festival will also be celebrated by a reunion of artists engaged in these 10 years of musical adventures. Once again, a new Pocket Opera will be commissioned as a central element of the programme, entrusted this time to the Canadian composer Keiko Devaux. Her chief interest is in giving voice to the emotional experience of listening and, in this sense, there´s a strong connection with the anniversary theme. Starting from profoundly contrasting sound sources and her love for electroacoustic sounds, Devaux will conceive a singular form of journey through the areas of the Villa. This will include different stages and a mobile performance in which the musicians will guide the public in the discovery of hidden echoes. The spatial dimension and the public’s listening experience will be central in this new work composed during Devaux’s residence in the Villa. Echoic Memories is the evocative title of the Pocket Opera that will be the fulcrum of the 3 days in September. There will also be new sound installations by the composer Alessandro Perini, who lives in Sweden and has performed widely in Europe and Argentina. There will also be an authentic musical marathon involving a dazzling array of performers. The virtuosos Manuel Zurria on flute and Francesco Platoni, first double bass of the Rai Orchestra Sinfonica Nazionale, will perform solo pieces by Jacob TV and Stefano Scodanibbio. The clarinettist Michele Marelli, famous for his collaboration with Karlheinz Stockhausen and his performing talent, will present the Italian premiere of a piece by the English composer Anna Clyne and another recently dedicated to him by Marco Stroppa. Marelli will then be joined by Francesco Dillon for a work specially commissioned by music@villaromana from the Argentinian composer Oscar Strasnoy, particularly esteemed for his works of musical theatre. Next in line is the multi-faceted percussionist Simone Beneventi with a set inspired by the magical Libro Celibe by Giorgio Battistelli. Experimentations by the young Swede Johan Svensson will then lead into the ecstatic piece by James Tenney for solo gong as a cathartic finale to the festival.
The Quartetto Maurice, by now a permanent presence in the international panorama of the major festivals, will present the immersive Quartet no. 9 by Georg Friedrich Haas, to be performed in total darkness as part of an enquiry into perception that the great Austrian composer has been engaged in for many years. In the 2013 edition of music@villaromana, the Quartetto Maurice performed Quartet no. 3 - In iij Noct, and the listening experience of great emotional impact conceived by the iconic composer will be repeated in this edition. In addition to this work, still rarely heard in Italy, the Quartetto Maurice will propose Helmut Lachenmann’s masterpiece Grido, his Third Quartet, and the new work by the Roman composer Giuliano Bracci Tutto chiudi negli occhi, in which we can trace echoes of the 5-voice Motet by Josquin Desprez´s Nymphes de Bois (1518).
The most experimental and alternative element will be the Slovenian group Širom, which combines the roots of its native folk music in an efficacious mix with rock contaminations, achieving a particular species of mystic minimalism. All these are the features of a major music festival that contains echoed memories of the previous editions.

with the generous support of