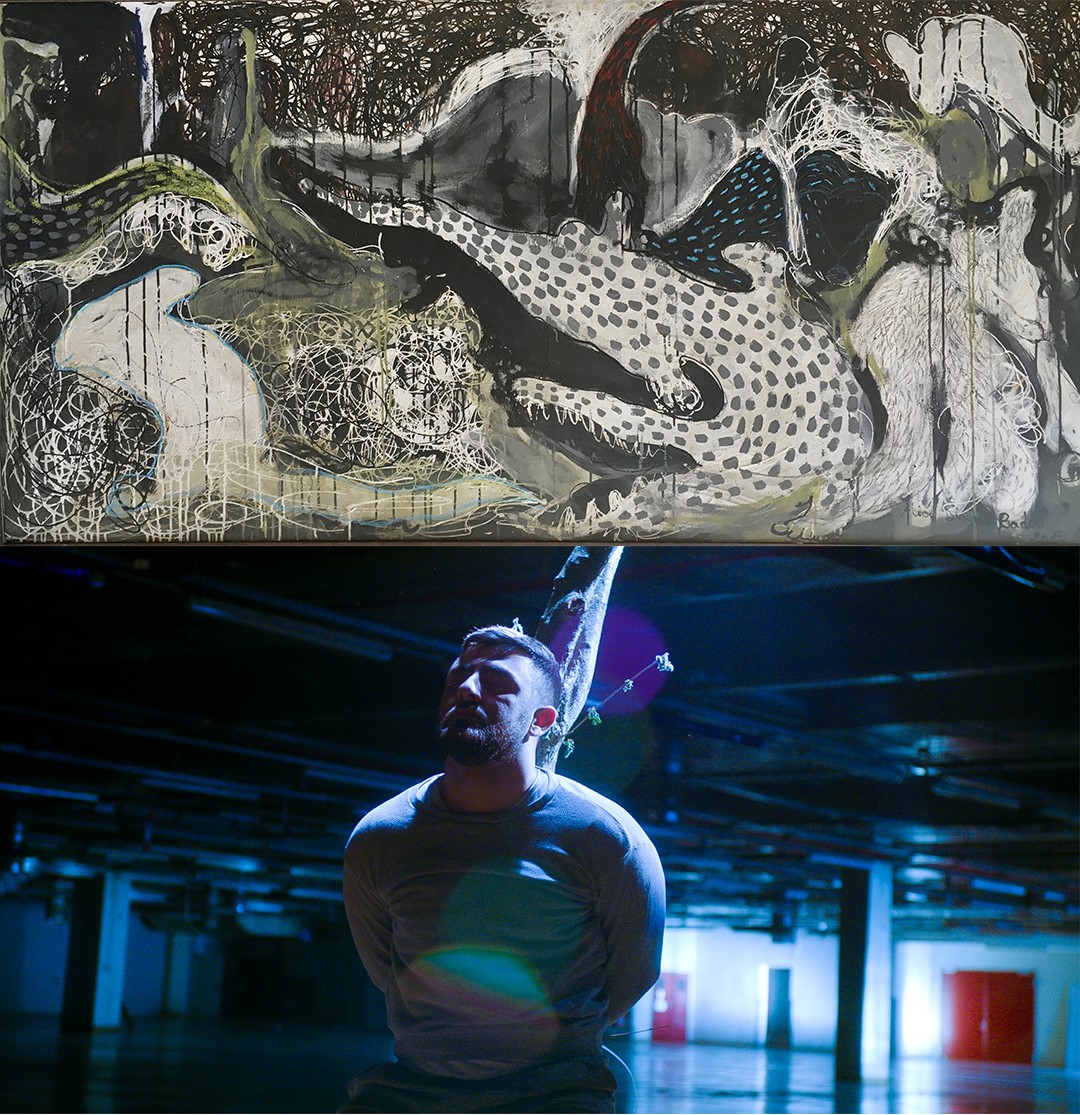 
Within the framework of the project SEEDS FOR FUTURE MEMORIES the artists Aliou Badou Diack and Mario Pfeifer will discuss their artistic practices and present their latest productions.
The project SEEDS FOR FUTURE MEMORIES  is a cooperative initiative between the artist residency Thread in Sinthian, Senegal and Villa Romana in Florence. Thirteen artists from Africa and Europe are brought together to engage with current migration movements, their narratives and the colonial interrelations between Europe and Africa, as well as modern encounters and confrontations between the two continents.


Aliou Badou Diack (born in 1987 in Sidi Bougou in the department of Mbour, Senegal) studied at the Ecole Nationale des Arts de Dakar (ENA) in Dakar. Aliou Diack’s work is characterised by layers of acrylic paint combined with natural pigments. His visual universe of neo-naturalistic motifs typically draws on memories of the agricultural landscape of his childhood, connected with elements of the urban jungle. Bestiaries and hybrid creatures come to life and recall traditional tales and stories. Aliou Diack is a member of the group Laboratoire Agit‘Art, which was founded by, among others, the Senegalese artist Issa Samb, and which presented an international group exhibition as part of the OFF programme at the Biennale in Dakar 2018.

Mario Pfeifer (born in 1981 in Dresden) researches structures of representation and convention via the medium of film. Using a method of superimposition, he interweaves transcultural references from art history, film and politics. Mario Pfeifer has presented his work in several solo exhibitions at institutions across the world, including the Museo Nacional de Bellas Artes, Santiago de Chile (2014), the Fotomuseum Winterthur (2015), at Ludlow38, New York (2015) and the Kunstsammlungen Chemnitz (2018). His films have been shown at MoMA PS1 in New York (2013), Kunsthaus Bregenz (2013), Seoul New Media Festival (2015), at the Filmfest Oberhausen (2016) and in the CAC Contemporary Art Center, Vilnius, (2016) and received many awards. His latest video work Again /Noch einmal has been commissioned by the 10th Berlin Biennale (2018). 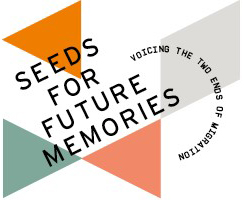