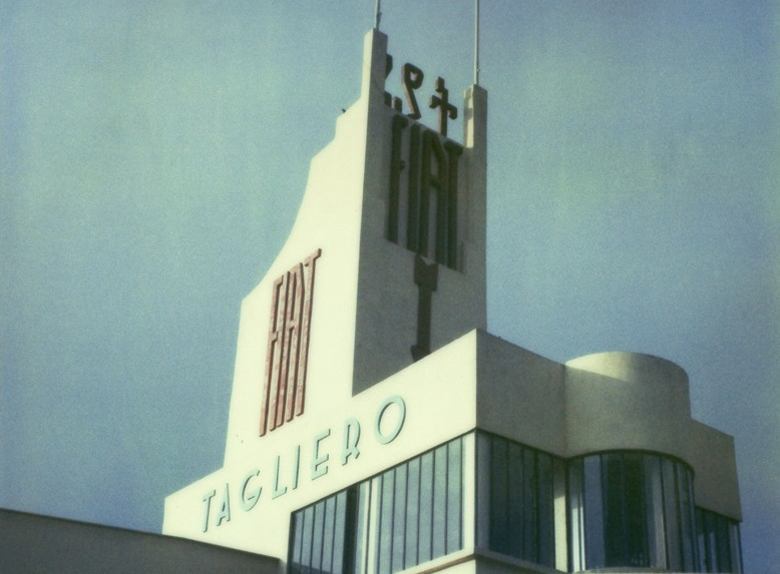 The event is part of the programme of the current exhibition A Bomb to be Reloaded by Alessandra Ferrini at Villa Romana. The exhibition runs until 24 May 2019.
After the book presentation the author will be in conversation with Angelica Pesarini (NYU Florence) and artist Alessandra Ferrini.

link to the video recording of the event

In her book Italian Colonialism and Resistances to Empire, 1930 – 1970 (Palgrave, 2018), Neelam Srivastava provides an innovative cultural history of Italian colonialism and its impact on twentieth-century ideas of empire and anti-colonialism. In October 1935, Mussoliniʼs army attacked Ethiopia, defying the League of Nations and other European imperial powers. The book explores the widespread political and literary responses to the invasion. It is highlighting how Pan-Africanism drew its sustenance from opposition to Italy’s late empire-building, reading the work of George Padmore, Claude McKay, and CLR James alongside the feminist and socialist anti-colonial campaigner Sylvia Pankhurst’s weekly newspaper, New Times and Ethiopia News, which published news in support of Ethiopia’s resistance to the Italian invasion.
Extending into the postwar period, the book examines the fertile connections between anti-colonialism and anti-fascism in Italian literature and art, tracing the emergence of a resistance aesthetics in works such as Gillo Pontecorvo's The Battle of Algiers and Giovanni Pirelli’s harrowing books of testimony about Algeria’s war of independence, both inspired by Frantz Fanon.

Neelam Srivastava is Associate Professor of Postcolonial and Comparative Literature at Newcastle University, UK. She is the author of Italian Colonialism and Resistances to Empire, 1930-1970 (Palgrave, 2018) and Secularism in the Postcolonial Indian Novel (Routledge, 2008). She has co-edited The Postcolonial Gramsci (Routledge, 2012) and Indian Literature and the World: Multilingualism, Translation and the Public Sphere (Palgrave, 2017). She is the co-founder of the Postcolonial Print Cultures International Network (https://postcolonialpc.com/). Her research interests span Italian colonial and postcolonial cultures, Indian literature, and anti-colonial writing /cinema.