Marcela Moraga
Neither spices nor species. Chronicle of Patagonia 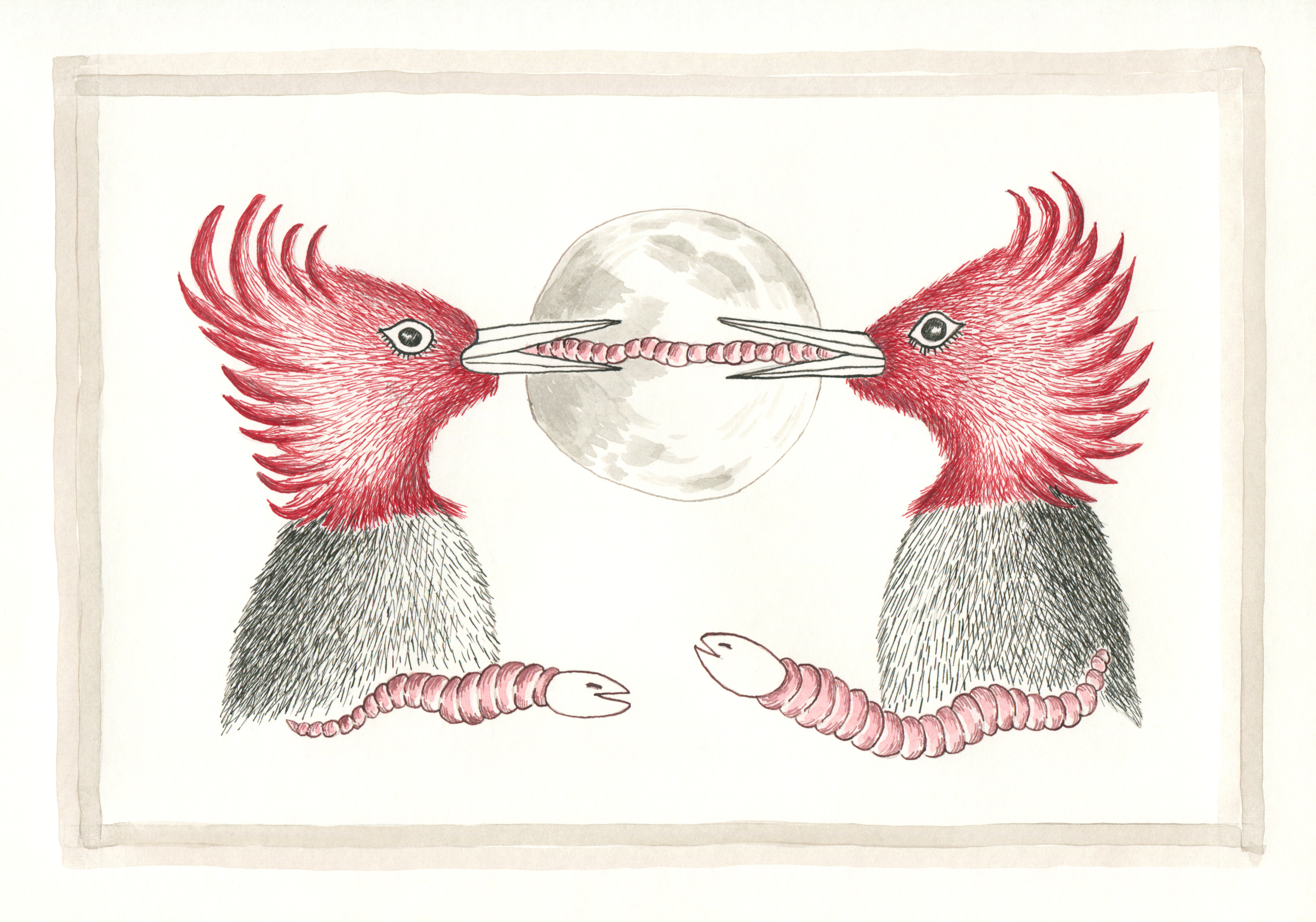 
Marcela Moraga, Villa Romana Fellow 2019, presents her newly published artist book Neither spices nor species. Chronicle of Patagonia in a conversation with the Chilean art historian and writer Teobaldo Lagos.

In 2018, Marcela Moraga participated in the artistic research program Magallanes 2020 in Punta Arenas, Chile, an initiative coordinated by the Universidad de Magallanes with the Goethe Institut Chile. The artist was invited to realize her own project during her stay in Patagonia, which was supposed to include contacts with on-site research institutions in the fields of ethnobotany, marine biology, archaeology and history as well as with the local community.

Marcela Moraga left Berlin-Moabit, having prepared herself by reading the diaries of the Italian explorer Antonio Pigafetta and other travel reports of historical expeditions to Patagonia. What she actually found on her journey, however, differed significantly from the naturalistic and colonialist descriptions of the 16th - 18th century. Neither spices nor species documents the artist's own journey with drawings, photographs and texts. In a playful authentic way, these notes disguise themselves as an old travel diary. The written and drawn sketches cover a wide range of topics, from local myths about the ocean, stray dogs, climate researchers to activist ducks fighting the Coca-Cola corporation. With her tales, Marcela Moraga counteracts imaginative discoverer narratives by undermining their structure with irony and subtle humour. She contrasts the idealized natural landscape of Patagonia with new fictions and stories that speak imaginatively about actual realities such as social and ecological collapse, oral traditions, science and boredom at the end of the world.


Marcela Moraga studied in Chile and Germany and now lives in Berlin. She works with performance, video and installation, looking at order and movement in public spaces as well as the relationship between culture and nature. In doing so, she focuses on ephemeral, undefined spaces in order to activate relationships there. Moraga also works with textiles, which she sees as woven spaces that can be read as an object, architecture or a two-dimensional image. She has held solo exhibitions in Berlin, Santiago de Chile and Hamburg, and has taken part in numerous group exhibitions in France, Germany, Holland, Brazil, Chile, Egypt and South Korea.

Teobaldo Lagos is a PhD Associate Researcher at the Research Group Art, Globalization, Interculturality at the Universidad de Barcelona and holds an M.A. in Interdisciplinary Latin American Studies from the Free University of Berlin. He studied communication sciences at UAM-Xochimilco in Mexico City and journalism at Universidad Austral de Chile. He regularly writes for art magazines, gives workshops and curates exhibitions. In 2018, he was resident at the Goethe-Institut for the SACO art festival in Antofagasta, Chile. In January 2019, he participated as a researcher and author in the project Persecution and Resistance in History and the Present: Memory Cultures of Sinti and Roma Communities in Berlin in collaboration with Amaro Foro e.V., Galerie Kai Dikhas, and the Documentation Center and Cultural Center of German Sinti and Roma in Berlin. He has lived in Berlin since 2008.