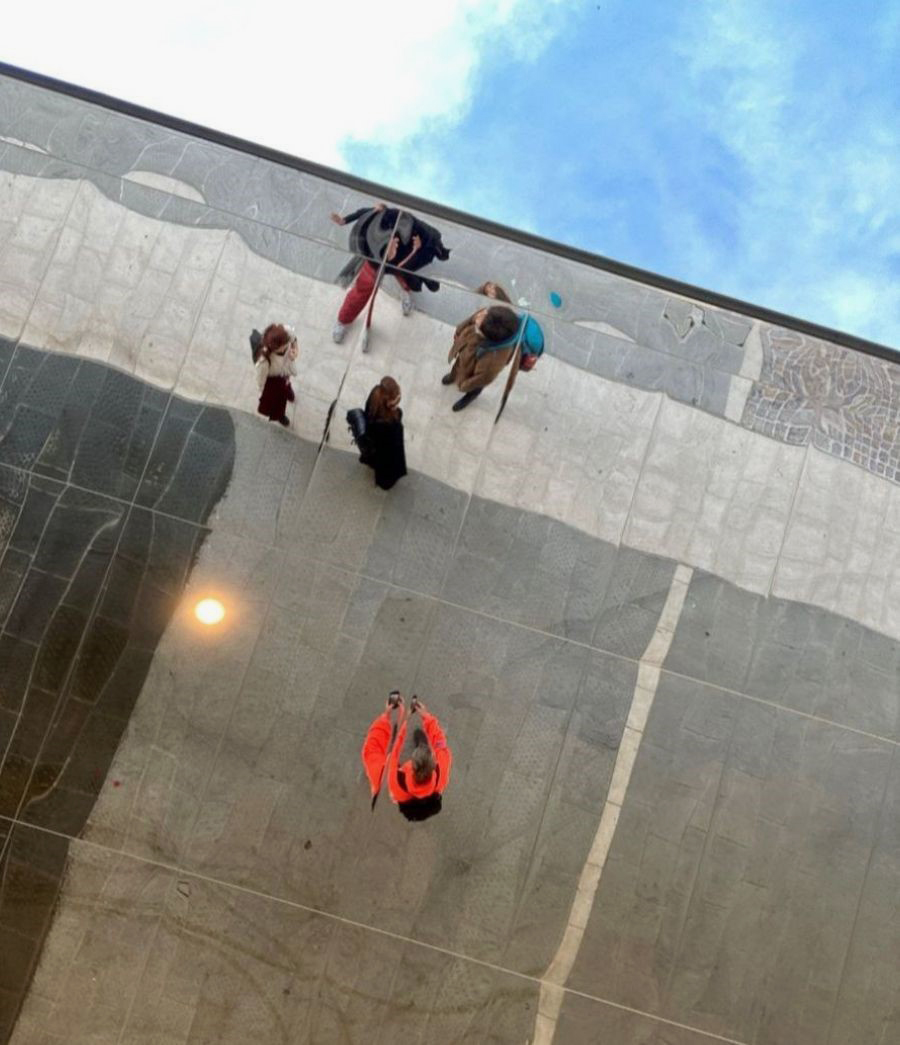 
Villa Romana and PARC are pleased to come together to present an afternoon of performance with Greta Bimonte, Andrea D'Amore, Jeremiah Day, Lucie Janotová, Kleopatra Vorria.
Presenting the result of a ten-day shared investigation into real-time-composition, this unique constellation comes together for this one afternoon. The programme will unfold through embodiment and instantiation, in movement and voice, working the line between personal and public in this moment and time.
The performance is the concluding event of Jeremiah Day's workshop which included special guest Adalisa Menghini and the support of Alessandra Palma di Cesnola and The Garage Performance Studio in Porta Romana.
The workshop has itself been a kind of transmission – offering strategies from new dance in working with the body and voice, from Menghini's Feldenkrais Into Composition to Day's sharing of Simone Forti's Logomotion – and the group now brings this to a public demonstration. In this tradition, the public is invited into the process as an active witness.


Greta Bimonte is a visual artist and a performer based in Bologna. Her artistic research is engages with the body: how to move, touch and live in the world, with a particular focus on its geographical paths.

Jeremiah Day studied art at the University of California, Los Angeles and at the Rijksakademie van beeldende kunsten, Amsterdam. Coming from performance in the context of visual arts, Jeremiah Day also studied movement, working regularly with the pioneer of postmodern dance Simone Forti. In Day's work political and personal realities intertwine through different techniques, including photography, video and movement. Day is currently a Post-Doctoral Fellow at UniArts Helsinki's Center for Educational Research and Academic Development in the Arts exploring the role of arts pedagogy in public life.

Lucie Janotová is a cultural theorist and art practitioner currently pursuing her PhD in Political Science and Sociology at Scuola Normale Superiore in Florence, Italy. When not working at the university, she is touring her latest documentary film Szabad Egyetem /The Free University about the exile of Central European University from Hungary and the students who tried to resist.

Kleopatra Vorria is an emerging artist based in the Netherlands. Her practice mainly revolves around scripted narratives based on moments of womanhood and forms of power play, which then can become a performance, a video or a sound installation. Outside of her art practice, she delves into her love for film as co-founder and programmer of Asian Movie Night, a non-profit organisation that curates film-centered events from various Asian countries with the goal of deeper cross-cultural understanding.