Cine Galluzzo
Four days of cinema open to all 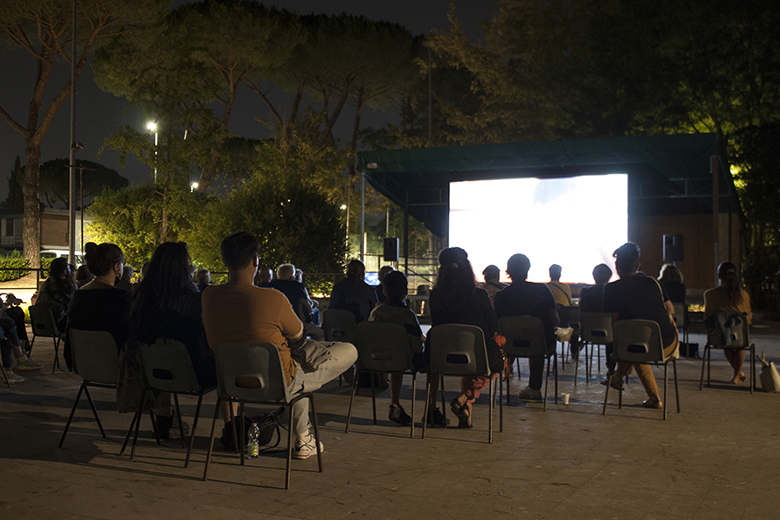 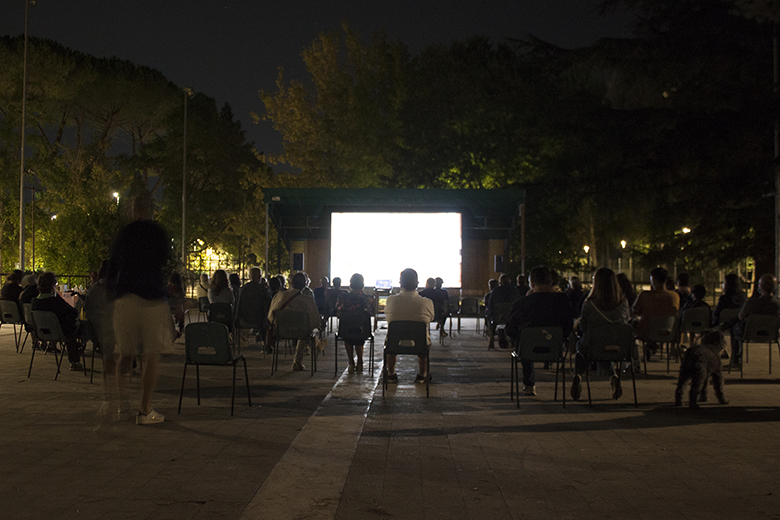 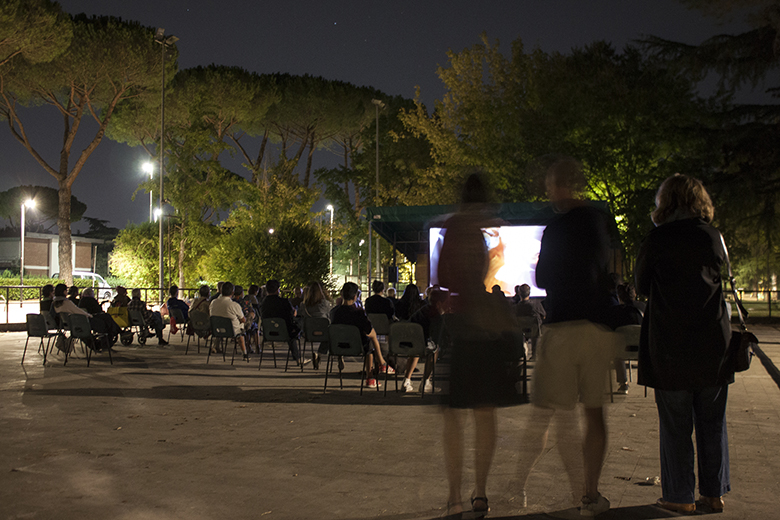 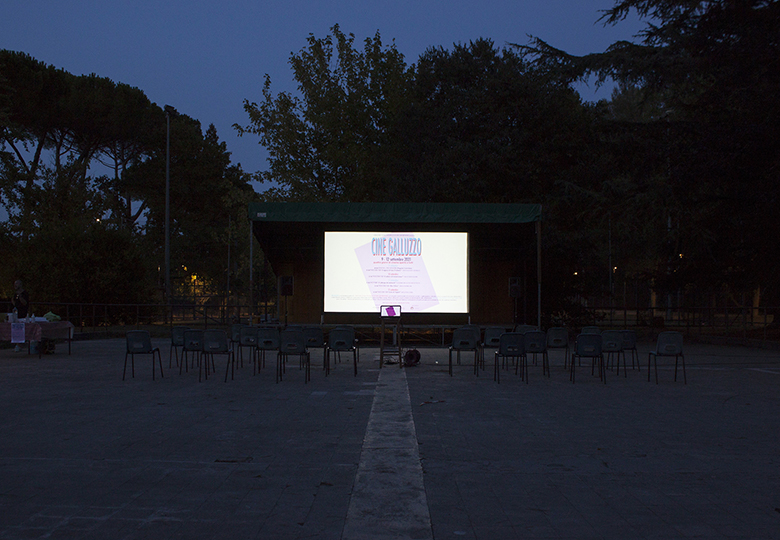 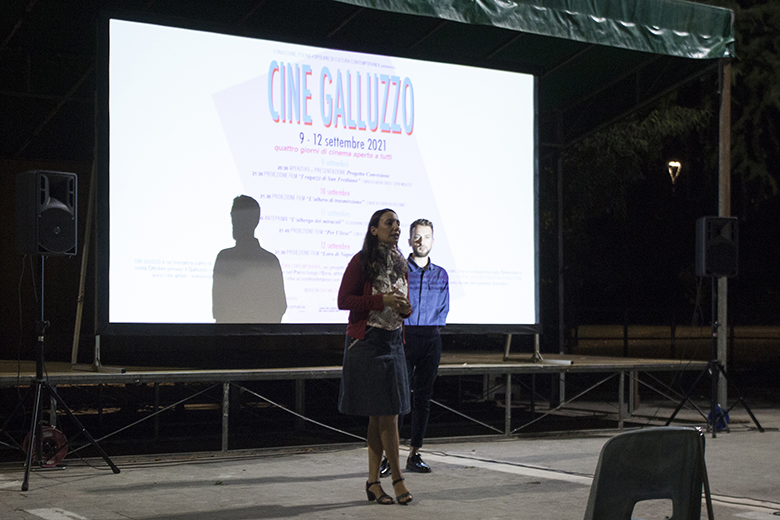 
The Cine Galluzzo initiative is part of Convisione_fucina popolare di cultura contemporanea, an experimental project of social inclusion and cultural participation scheduled to run from early September to mid-October in the premises of in the spaces of the Casa del Popolo of Galluzzo and in the Park along the Ema with a programme of public events and activities open to citizens. Marco Antelmi, Mariana Ferratto and Franco Spina are the three artists - selected through a public call - who will deal with the Galluzzo area, developing projects specifically designed for the local context of this Florentine neighborhood.

8.30 pm
Aperitif and presentation of the Convisione-project

9.30 pm
Screening of the film I ragazzi di San Frediano (2019) by Giulia Lenzi and Sofia Milazzo

I Ragazzi di San Frediano is a documentary that, through a choral narrative, portrays a cross-section of one of the symbolic neighborhoods of the Tuscan capital at the mercy of the transformations imposed by contemporaneity.

L'Albero di trasmissione tells the story of the Ciliberti family, a family that invents and manufactures mechanical devices, engines and works of art in the San Cataldo neighborhood of Bari, where they live.

9 pm
Preview of L'albergo dei miracoli by Giovanni Cioni, with director in attendance
Film workshop at the Albergo Popolare in Florence

A film invented and made together with the frequenters of a socialization center in Florence increasingly perceived as a seaport. Some disappear, maybe reappear after a few months, maybe never return. Others disembark, with their stories.

Afro-Napoli is an amateur football team made up of migrants, second-generation Italians and Neapolitans who win all the tournaments they play in. The dream of its president is to make it to the federal championships.