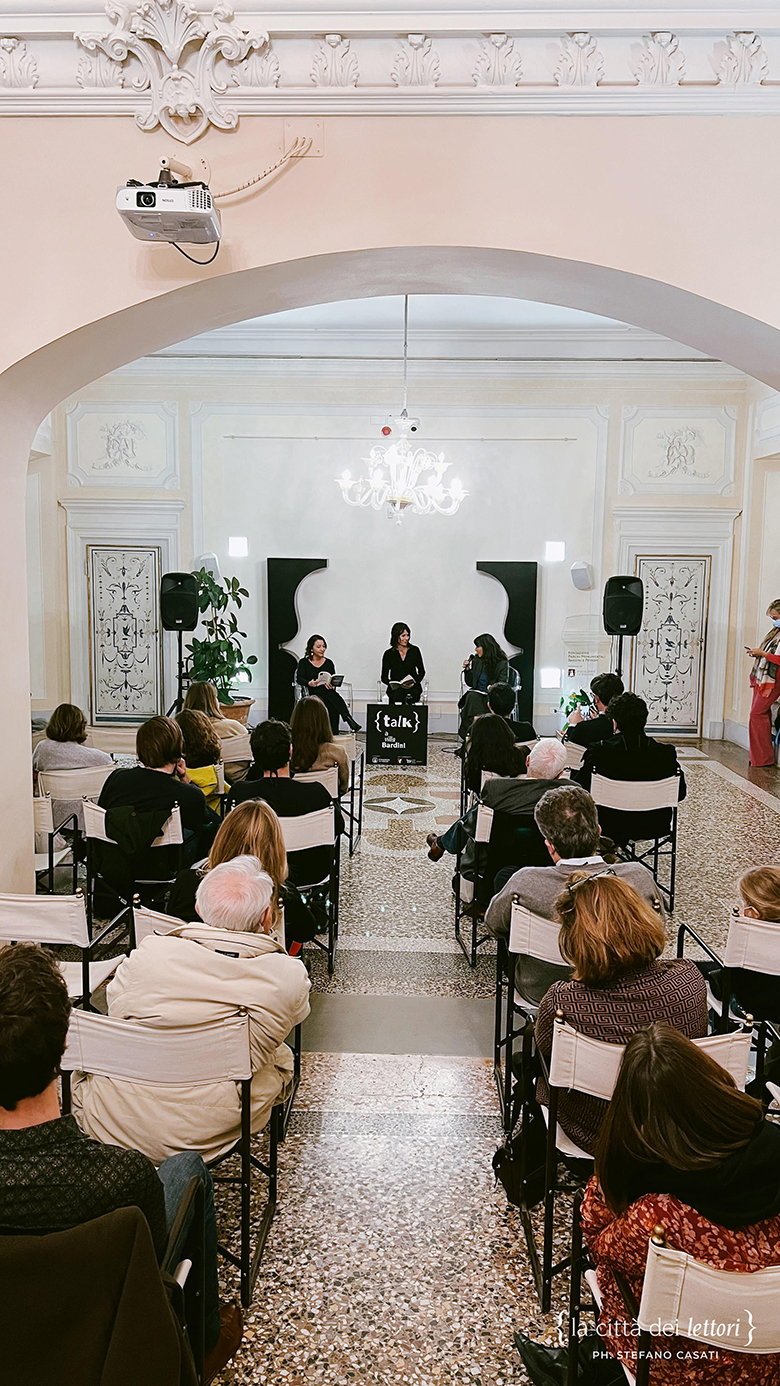 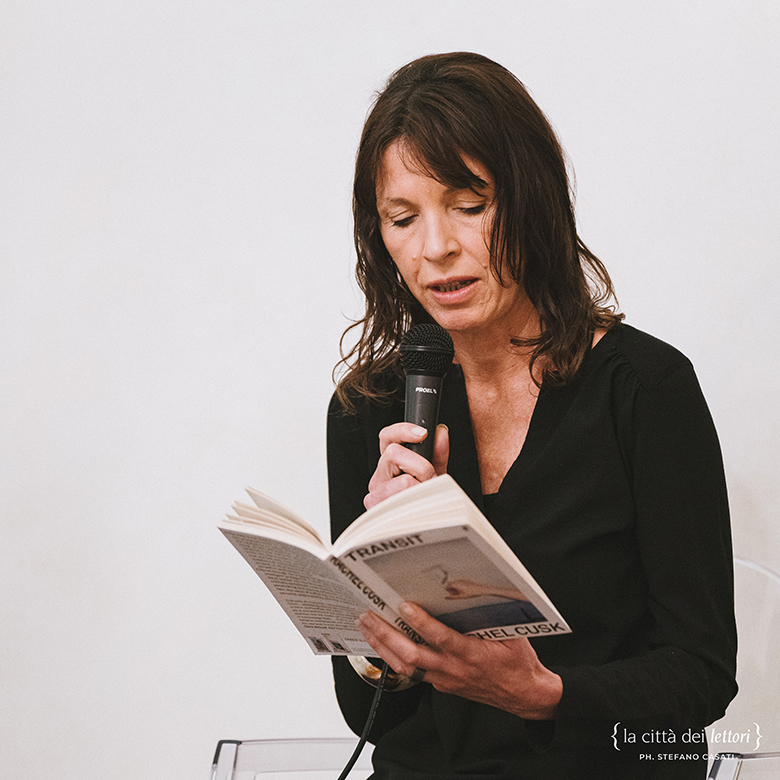 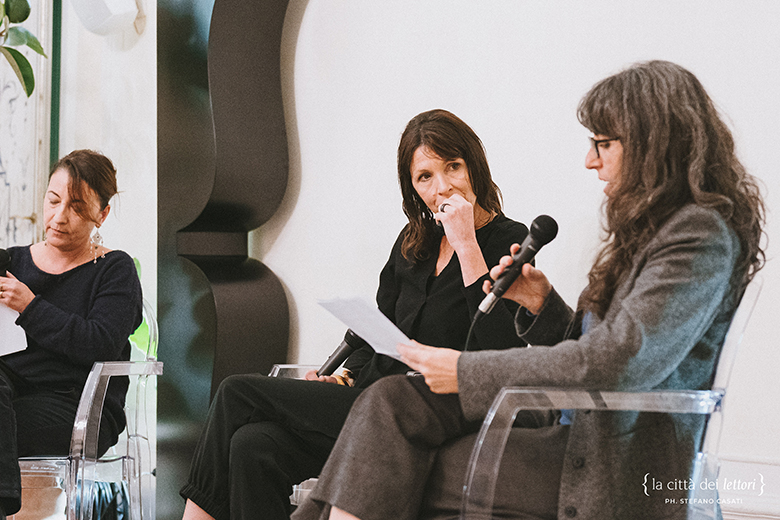 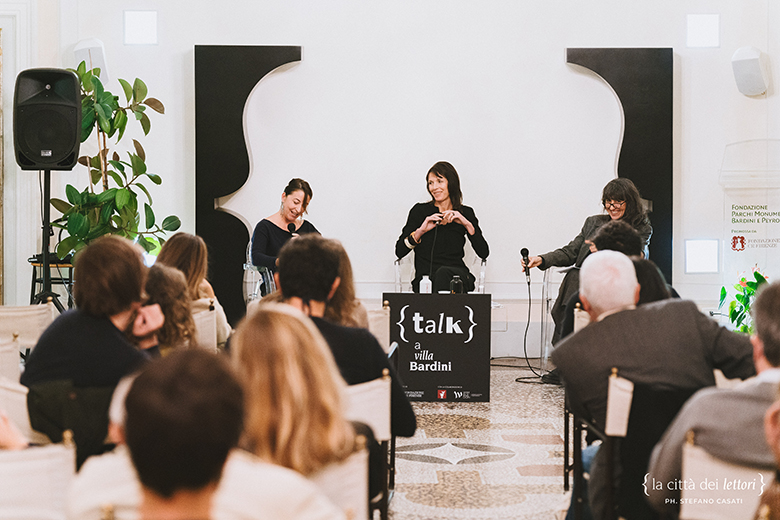 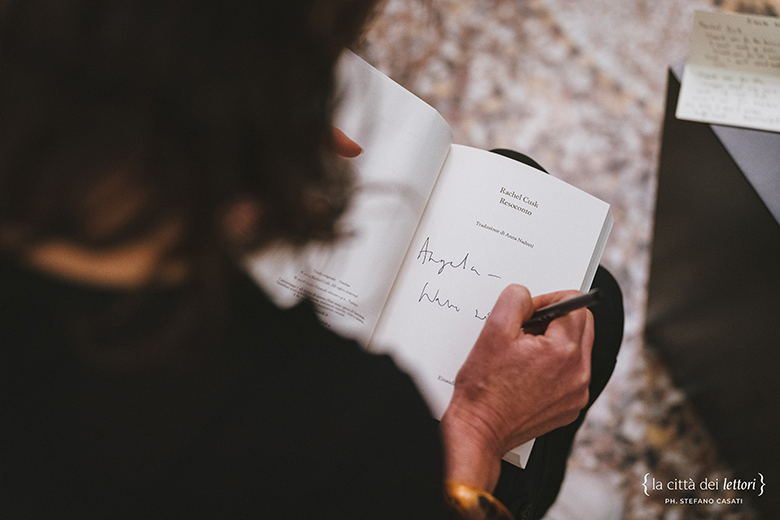 A reading by writer Rachel Cusk followed by a conversation with curator Daria Filardo. Sylvia Greenup, lecturer at the University of Pisa, is the translater between English and Italian.

Rachel Cusk, writer and essayist, was born in Canada in 1967. She has published several novels and essays and now lives in Paris. The first novel in her trilogy Outline, begun in 2015, was published by Picador in 2016, followed by Transit in 2017 and Kudos a year later. Picador has also published On Becoming a Mother (2019) and other works by Cusk.

The event is part of the project Life and Herstories (Autobiography as Dialogue), a cycle of exhibitions, actions, and encounters at Villa Romana curated by Daria Filardo. It formulates reflections on the autobiographical approach as a predominantly female practice, the creation of small and large communities, and a rewriting of official history.