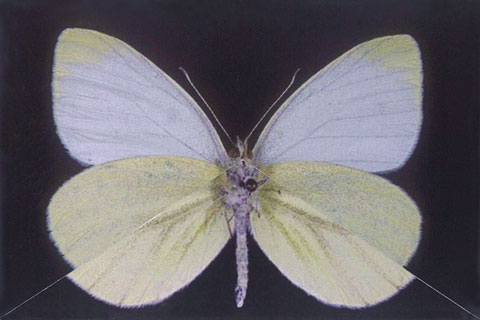 
From May to August 2013, the Villa Romana artist’s residency will host five platforms for encounters between artists from the southern Mediterranean and a curator from the northern and eastern part of the Mediterranean sea. They will meet for a two-week residency to create a dialogue about artistic approaches to the question Where are we now?

This question, central to the next Marrakech Biennale, is recontextualized in Florence as a metaphor of the Mediterranean. By defining regions in terms of their network of cultural impact, Pas de Deux: 5 x 2 x 2 considers the Mediterranean Sea both as a rich historical and as a contemporary platform for dialogue. The question Where are we now? could prompt collaborative reflection focusing on the artist’s creative process as well as on the curator’s more theoretical reading of it. Both will have this defined period of time to explore the notion of collaboration, creating the conditions for a more reciprocal and equally balanced dialogue.

Pas de Deux: 5 x 2 x 2 is conceived within a process of continuity. The conversations and themes of the residency will take material form in a book: each artist/curator pair will produce an essay evoking the key themes addressed during the residency. The book launch will be the occasion to talk about these themes with the audience, in a workshop/speed dating format.

Continuity will also be achieved by establishing long-term projects between the artists and curators. Indeed, Pas de Deux kicks off with a session between Younes Baba Ali and Anna Raimondo, following their first collaboration on Saout Radio, created last year, and their shared residency in Dakar. The last session, between Nora Razian and Atef Berredjem, is to be followed by a one-month residency together at aria (artist residency in algiers), which will lead to an exhibition.