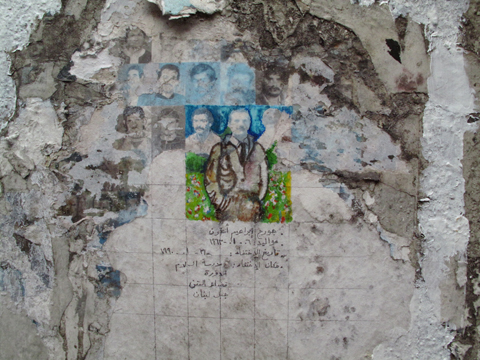 "Beirut 2014, on a wall in the great city are spread layers over layers of hundreds of torn posters. Selling lines and ripped images jump to the eye: apartments, pastries, concerts, loans, restaurants, plumbing, religious tours for the faithful… anything! Suddenly, in the middle of this rubble, a glimpse: the partial picture of a face. Only a moustache, the trace of a shy smile, a chin, and part of an ear. A vagabond with a pencil sets to heal the cheek, the ear, and the hair, and to complete the upper part, which is completely torn off the face, restoring its missing traits. 'The image of a man whose features were convincing took shape in front of me! But who is that man?' A presentation and a discussion about activism and art between two different worlds with two different times: One hour differs Florence from Beirut." (Ghassan Halwani) 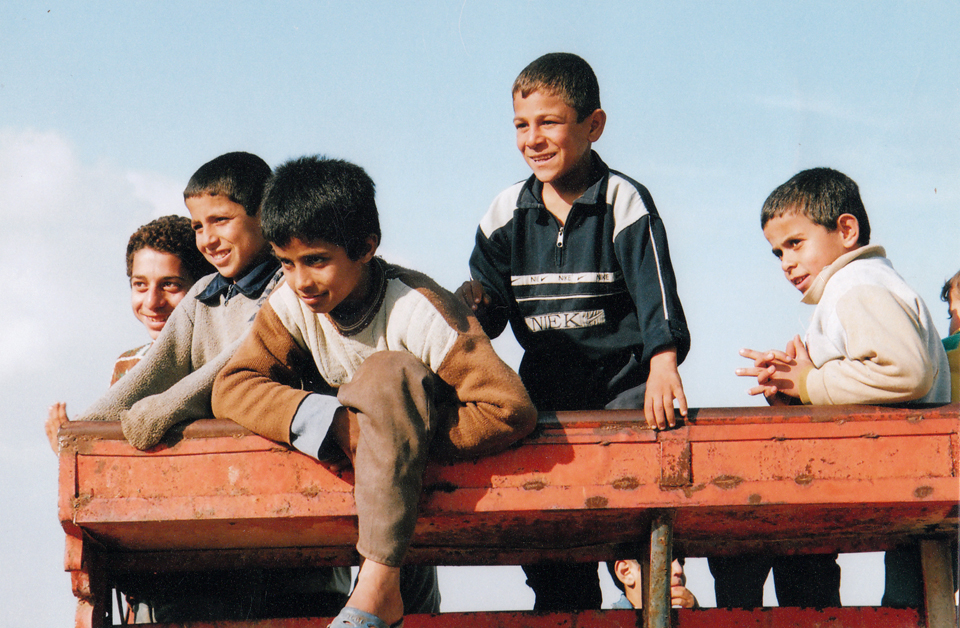 "I almost forgot how my country looked like, with the war enraged by the regime and ISIS on Syria. The screening is my personal journey as a filmmaker between the rural villages in Syria with the film Two Cities and a Prison until I arrive to Damascus, the capital, with the film Damascus Roof and Tales of Paradise. Images from rural and urban Syria we don’t see anymore. Watching them now made me understand the hidden anger in the air. Looks like it’s been hundred years since I shot them, but only three years passed… How much we changed." (Soudade Kaadan)