Perform: Supposing layers of silence is an invitation to experience and share three performances of artists that have strong connection to Tuscany - having been born, raised or based here. These works have been presented internationally - in London and Stockholm - but this program is the first public moment of these projects in Italy. The program is born from a collaboration between Villa Romana and Kinkaleri/is it my world?, and comes from their shared dedication to presenting contemporary cultural production, in this case the special charachter of works occupying the intersection between visual art and dance.

Jeremiah Day an American artist (born1974) resident at Villa Romana until end November, is re-examining political conflicts and struggles by revealing their subjective traces and contexts in images, speech and body language. Day studied and often collaborates with Simone Forti, one of the pioneers of post-modern dance. In particular, he works with her improvisational research-moving-talking method, in which content is not didactic transmission, but rather open-ended unfolding of embodied questioning. On this decidedly non-silent evening, Day will open up from his ongoing wrestling match with the problem of representing/inhabiting/resisting the Global War on Terror, which now threatens to engulf all of us definitively. In particular, he will deal with the legacy of the 2003 Iraq War protests in Italy and the landscape of nearby Camp Darby, the US military base, which was the subject of Italian punk-band Cheetah Chrome Motherfuckers’ 1984 ode “Camp Darby Blues”. When the site of conflict is somehow everywhere, it effectively disappears. As Prime Minister Renzi recently commented, it seems that no one who wants to win elections goes against NATO. 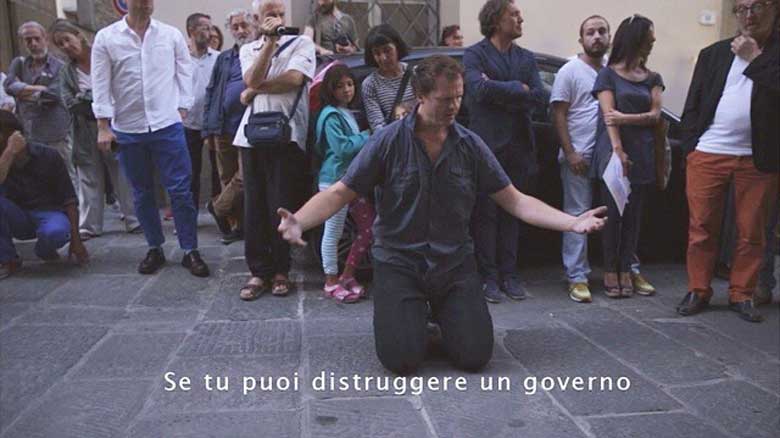 Jeremiah Day, To a Person Sitting in Darkness (#2 Perimeter’s Walk), Spazio A, Pistoia 2015

Friday, November 13 at 7.30 pm
Jacopo Miliani, Anyway not everyone will read it

Jacopo Miliani (born 1979 in Florence, lives in Milan) introduces time, light and bodily appearances in diverse media such as sculpture, drawing, installation, film and performance.
Anyway not everyone will read it is the result of a residency at MDT in Stockholm promoted by OuUnPo for 'The Fugue' project (February 2015). The festival took its starting point from the fugue state, a rare psychiatric disorder characterized by complete but reversible amnesia. The patient loses all traces of personal memory and identity and may undertake unplanned travels or wandering during which he may establish a temporary new identity.
The performance starts by inviting the audience into an undefined space in complete darkness. The darkness is a sensation that both the dancers and the spectators will share. 'The Fugue' has been considered a physical experience, but also a sort of 'institutional critique' of the ongoing debate about dance and choreography without reaching the specific identity of the signs. 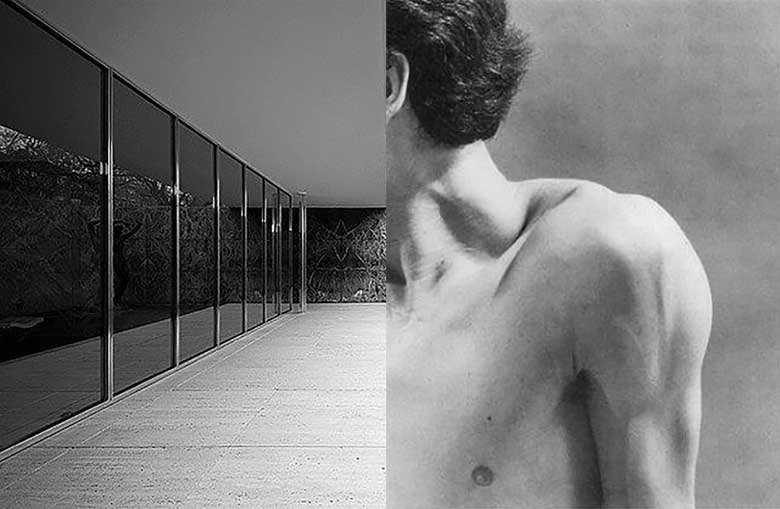 Tuesday, November 24 at 7.30 pm
Francesca Banchelli, Before the name

Francesca Banchelli (born 1981 in Montevarchi, lives in Barcelona) moves across the edges of performance, film, paintings – which often form part of her installations, introducing time, movement and collective experience in space, which she transforms into collaborative events. Before the name is an investigation into Alain Badiou’s theory about the relation between dance and thought, considered in La danse comme métaphore de la pensée (Dance as a Metaphor for Thought), part of the “Handbook of Inaesthetics”, written in 2005. Banchelli organizes a system of flux in a continuous crescendo, interlaced by the intense crossover between dance and thought. It is a collective action, where the participants’ collaborative connections generate a sequence of contingencies. During the performance, Badiou’s presence and absence resonate in the form of an echo in the empty space, along with the live music of artist and composer Emiliano Zelada, and the experience of dancers Julie Cunningham and Harry Alexander (Michael Clark Company of London), who will try to reach their own understanding of density levels, engaging with Badiou’s figure. The symmetry between texts by Jonathan Lahey Dronsfield and bodies will be cut by a non-narrative perspective, transforming it into direct actions. Before the name was first performed on 20 April 2015 at Wilkinson Gallery, London, with Jonathan Lahey Dronsfield, Pier Luigi Tazzi and Emiliano Zelada, Piedad Albarracin Seiquer and Harry Alexander. 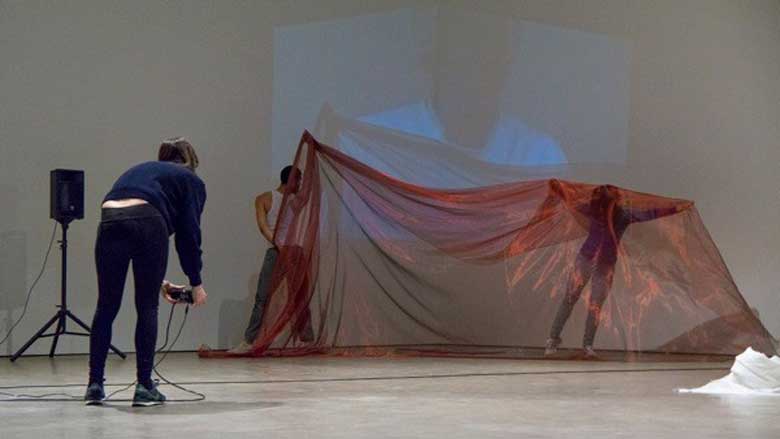