Gravity for All
The European Crisis and Fleeing Artists 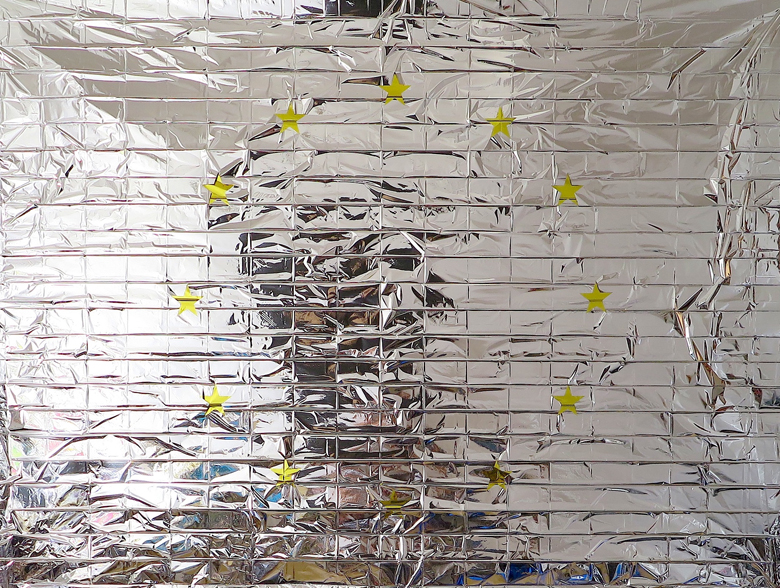 Much more than 100,000 refugees arrived again in Italy in 2016. None of the refugees have a voice either in Italy or in any other European country. No one is a refugee by profession. Artists who have had to leave their homes, their lives and their work now live in a transitional state in which it is hard to nurture or rebuild their practice. Nor, on the other hand, is it clear how many artists have arrived in Italy and the rest of Europe over the last few years. What is certain is that there is no professional and human network to welcome and to engage with them, both because Italy is not their final destination, but, for artists as well, an area of transit on the way to northern Europe, and because no system of support exists beyond that of private relationships and wishes.

If the European migration crisis continues to be a scandal, how should we - the artists and cultural workers - behave? How to create networks (in Europe and beyond) and give voice to artistic practices that go beyond the so-called "internationalism" of the twentieth century? If cultural education is the foundation of every society how to promote respect for artistic/cultural producers? What are the urgent concerns of the artists that have just arrived? Which partners could be involved for future collaborations?

The round table is a collaboration between Centro Pecci, Prato, and Villa Romana, Florence.
Gravity for All is an initiative of Villa Romana – a no-profit residence for artists and a centre for contemporary art in Florence – in collaboration with Radio Papesse.