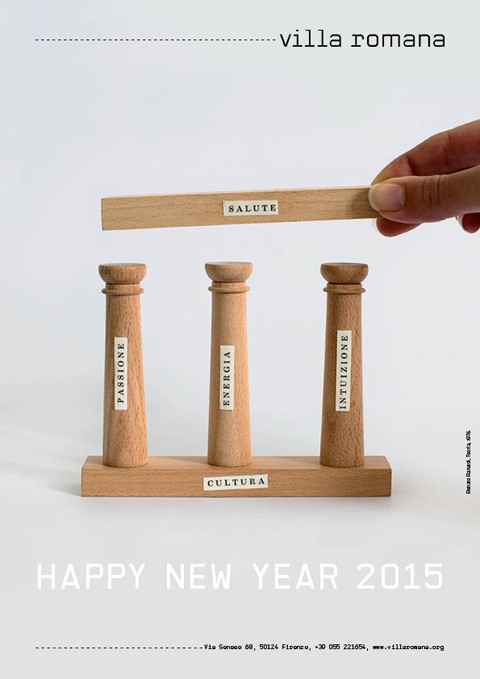 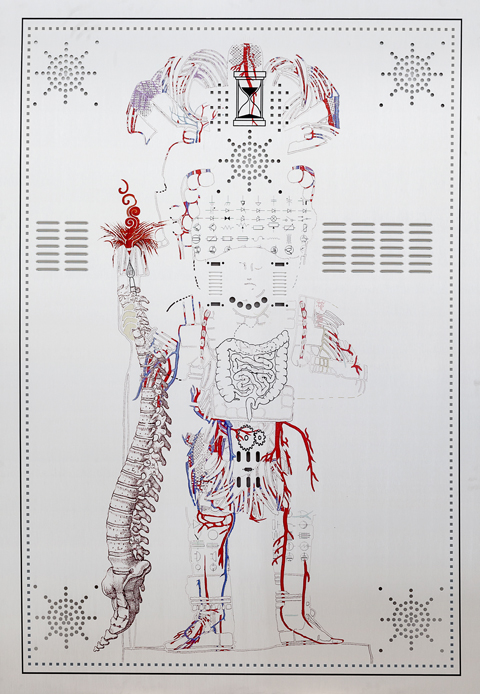 The city of Florence is regarded as the birthplace of the Renaissance. The fact that the economic and commercial power structures that developed during the Renaissance also impelled the colonization of non-European worlds – among other things through linguistic and semiotic hegemony – is to this day rarely incorporated into this Florentine narrative. In the tourism industry and in the sciences, eurocentric categories are each in their own way persistent, even – or especially – in times of rapidly progressing globalization: even as looking outward may become more natural, it often still turns into another confirmation of the accepted master narrative.