Voicing the Two Ends of Migration 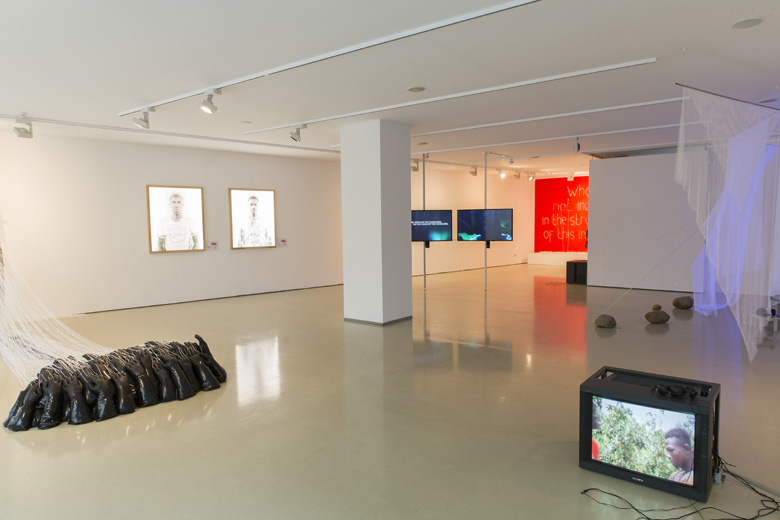 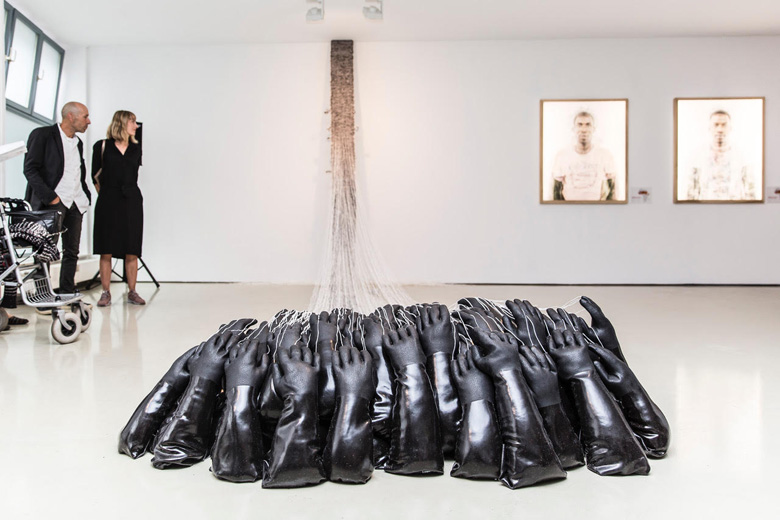 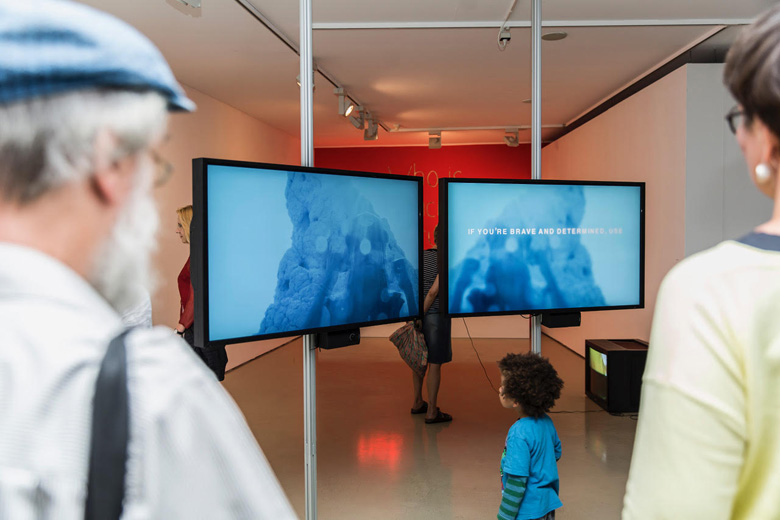 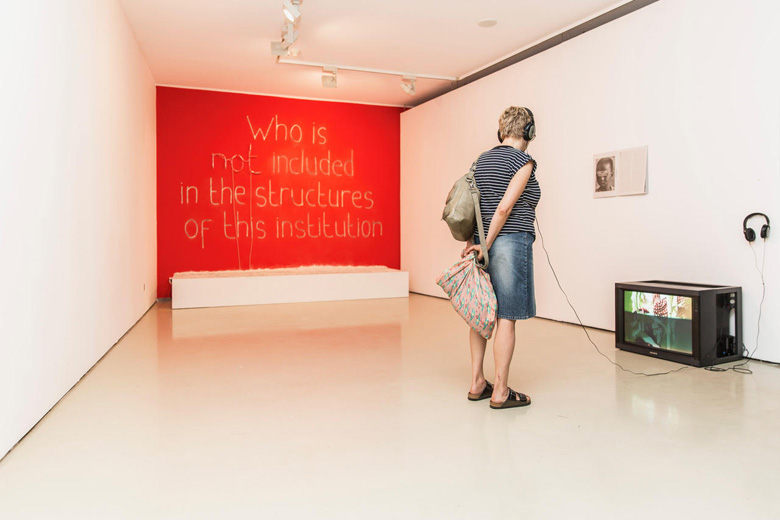 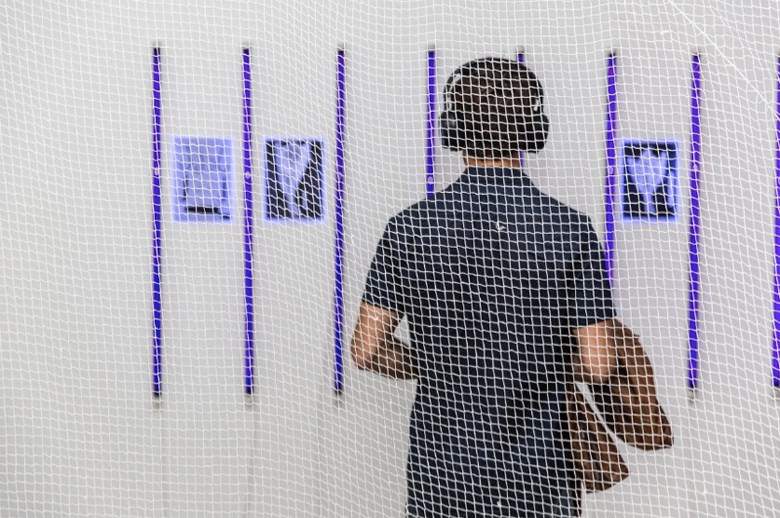 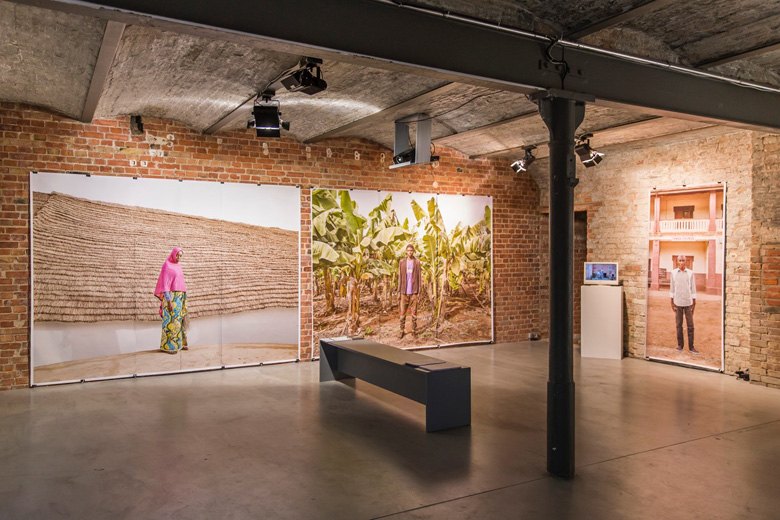 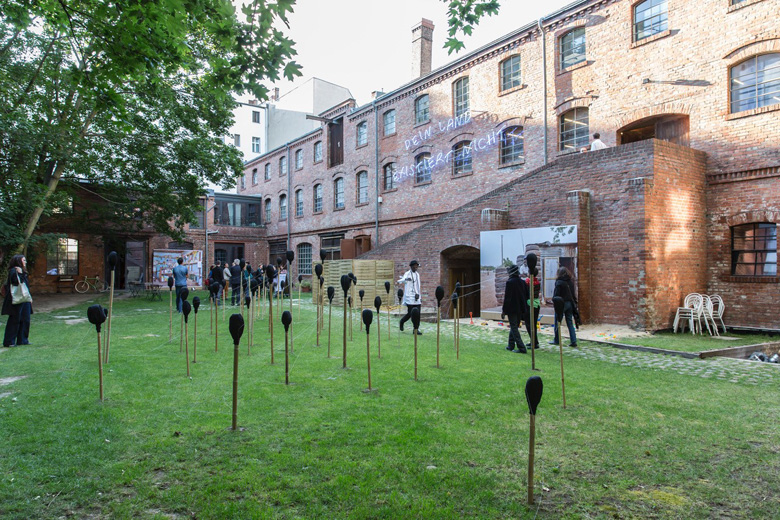 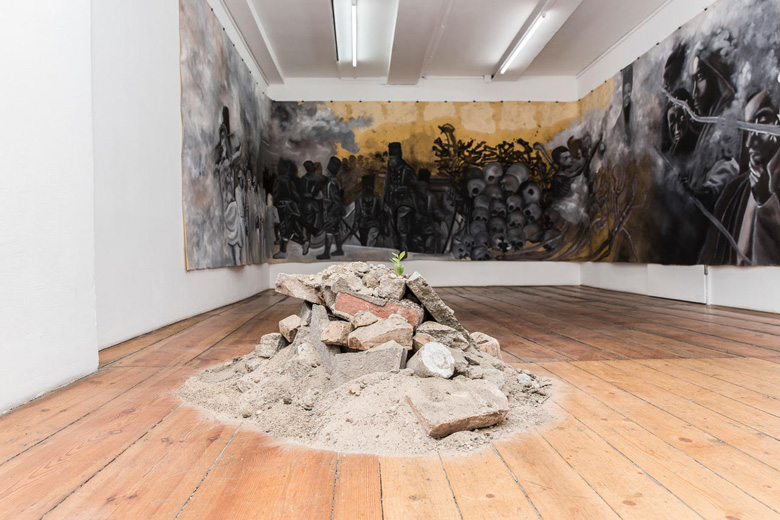 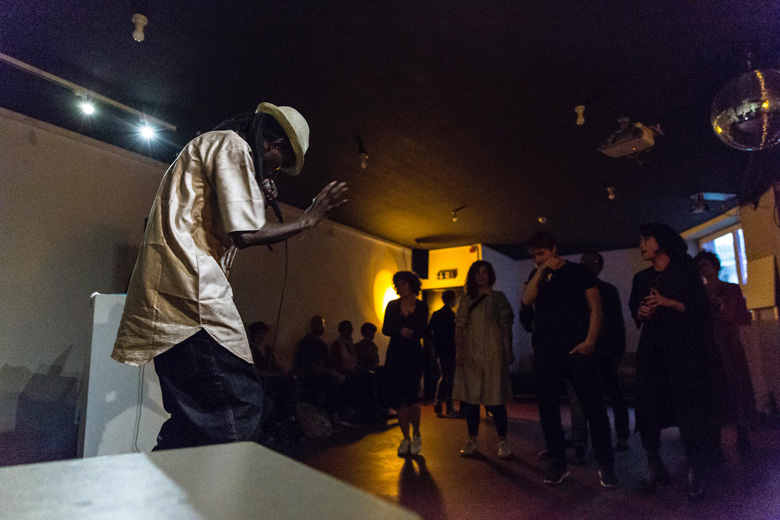 
Two years ago, the artists´ residencies at Villa Romana, Florence and Thread in Sinthian, south-east Senegal, began a cooperative project on the migration route between Africa and Europe. The fundamental idea of the project was to examine the lack of common narratives at the two end points of migrational flux. Last year, 13 artists travelled to and carried out research in Sinthian and Florence. What is the rationale behind this lack of communication and the asymmetrical relationship between the two continents? How can artists acquire, reflect on and interpret these narratives?

The Tambacounda region, in which Sinthian is located, has the highest rate of migration in West Africa and is a crossing point on the route that passes into Mali and Libya. For many years, tens of thousands of people of Moroccan, Senegalese and Nigerian descent have lived in Tuscany. Italy’s African diaspora also includes the more than 300,000 migrants who have arrived in the country in recent years. Many of them had a different idea of what awaited them in Europe.

The works created during these reciprocal visits in 2018 are now being shown in a three-part exhibition at ifa Gallery Berlin, ACUD MACHT NEU and FREIRAUM in der BOX. They deal with the devastating effects of colonialism and capitalism, centuries of racist exclusion, and with traditions and knowledge that oppose ongoing unilateral assertions and promote friendship and mutual exchange.