You and your friends are cordially invited to the opening
of the exhibition on Friday, May 05 at 7 pm 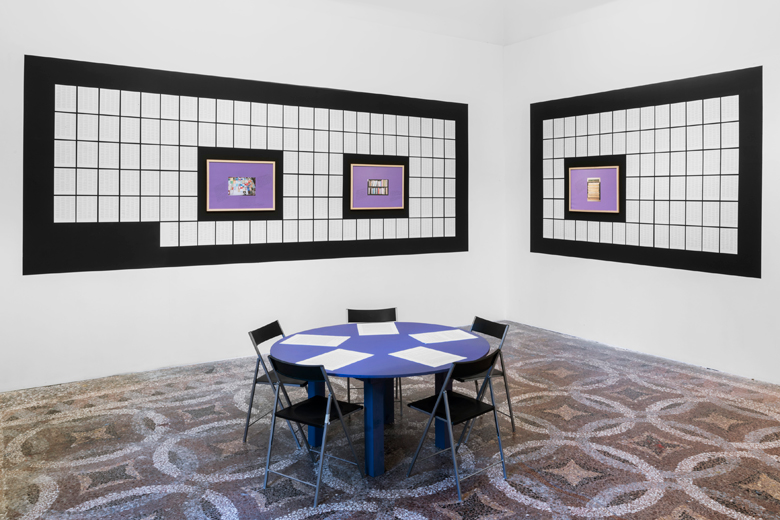 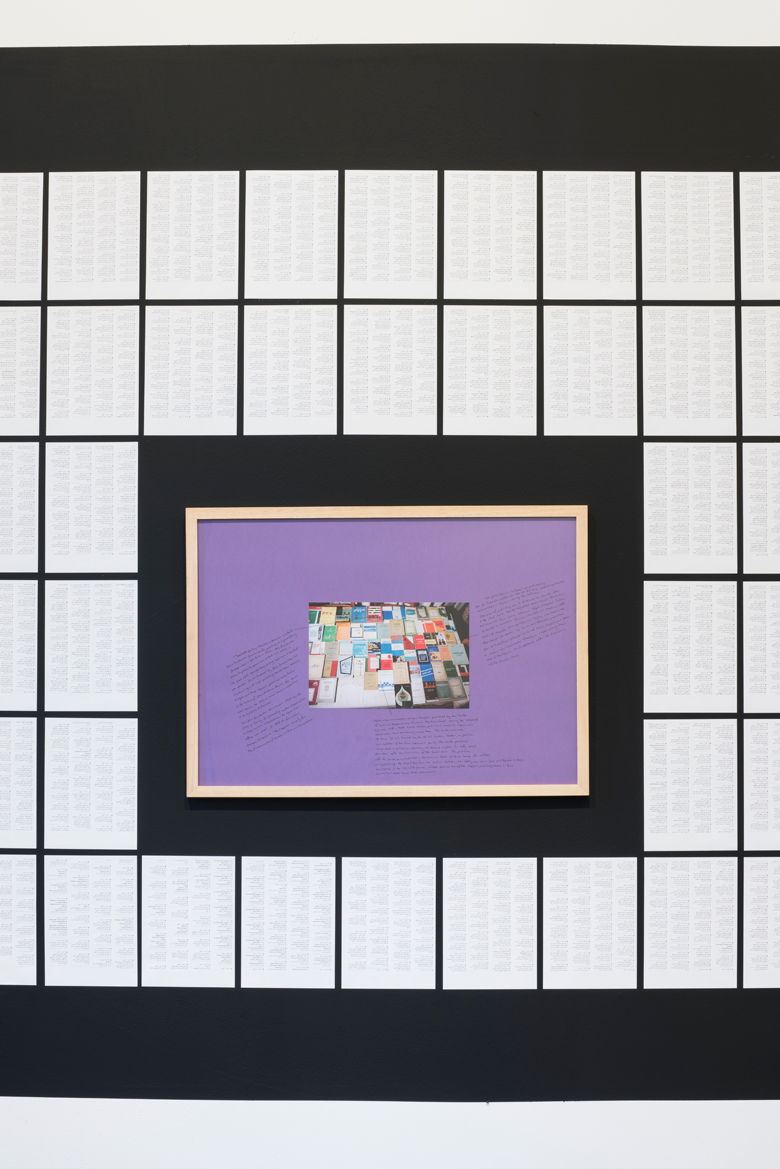 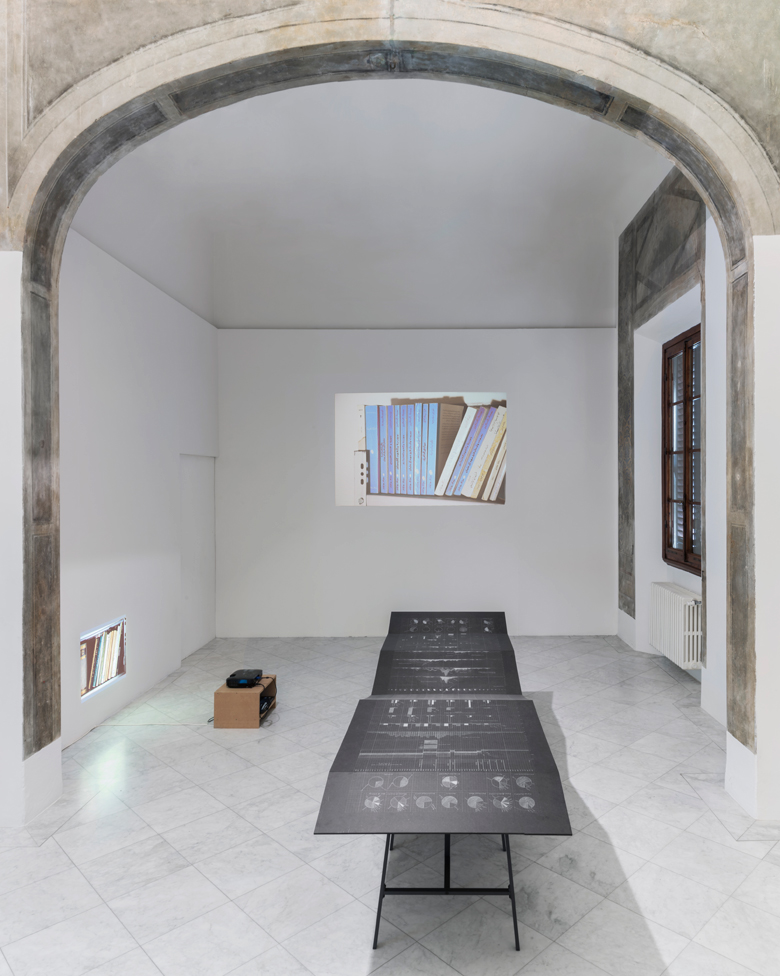 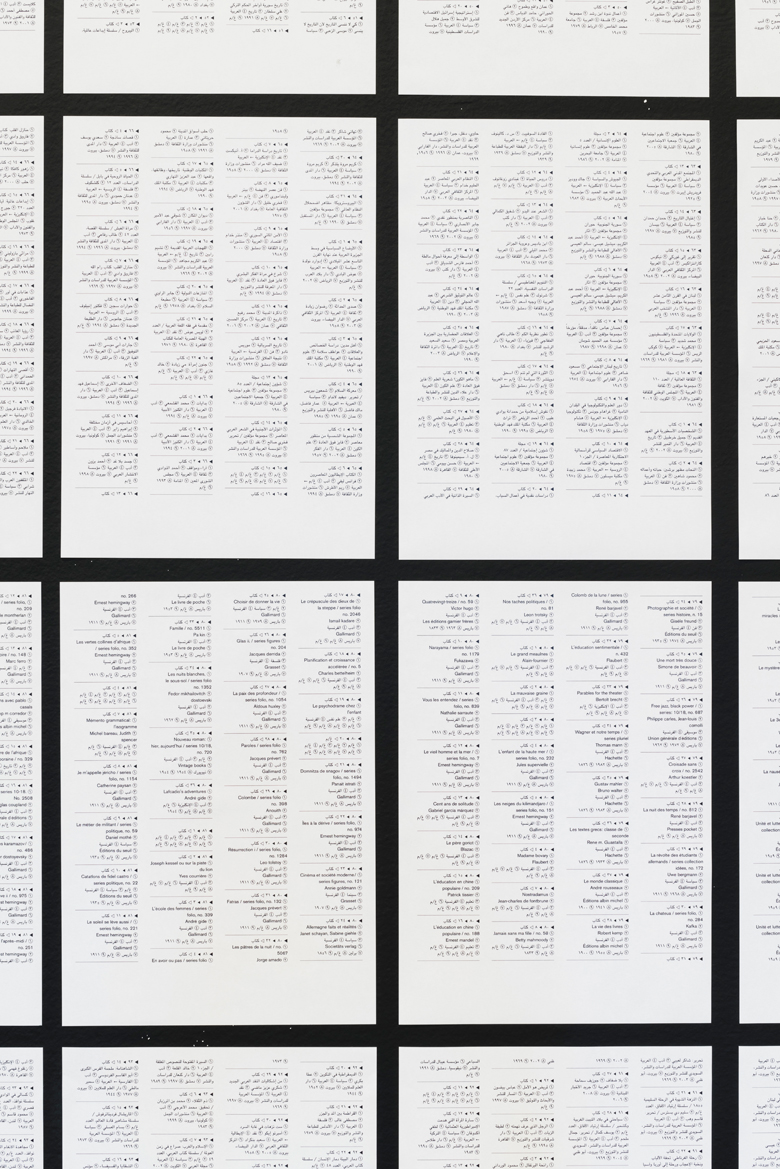 
The exhibition Disappearances. Appearances. Publishing concerns with the private library of the Arabic novelist Abd Al-Rahman Munif and rereads its holdings.

Abd Al-Rahman Munif is one of the well known modern authors of the Arab world. His life has been influenced by exile and constant migration between a number of Arab and European cities. He spent the last 17 years of his life in Damascus, where he died in 2004.

As passionate reader and writer, Munif collected books and publications incessantly during his peregrinations and at every one of his temporary residencies he created a library. In Amman, Cairo, Damascus and Beirut, in Belgrade, Baghdad and Paris, and then back to Beirut and Damascus, Munif collected books and founded libraries, fated either to disappear, shrink, migrate, or be incorporated into the central library in Damascus. The library's collection goes back to the 1940s and holds over 10,000 publications from diverse fields and published by numerous publishers, of which many no longer exist.

Immersion in this library and tracing its travels reveals it to be a mirror of political and cultural movements in the region of the East Mediterranean and North Africa. Thus, the library provides insights into the long history of epistemological production by publishers in the Arab world. It reflects the practice of publishing and its development during crucial political and social change. A re-reading of its holdings offers new observations, but also stimulates questions concerning the fate of these publishers. Munif's library thereby could be consider a reference for migration of Arab intellectuals and the movement of knowledge, but it is simultaneously a space in which the disappearance and reappearance of publications takes place.

The exhibition presents a re-reading of Munif's library-archive through statistical interpretation and maps, which attempt to trace its movement, holdings, and secrets. This research is based on an inventory that catalogues and documents the approx. 10,000 publications in the library.

Fehras Publishing Practices (Kenan Darwich, Omar Nicolas, Sami Rustom) is an artist collective and a publishing house established in Berlin in 2015. It was founded as a response to mounting questions concerning the history and the presence of art and publishing in the Eastern Mediterranean, North Africa, and the diaspora. The mission of Fehras is to research the issue of publishing as a subject through observing and experimenting with its forms, by these means attempting to create a new, more extensive culture of critical engagement.