Giuseppe Chiari,
All Music is the same

Works from the Block Collection

You and your friends are cordially invited to the opening
of the exhibition on Saturday, September 2 at 7 pm. 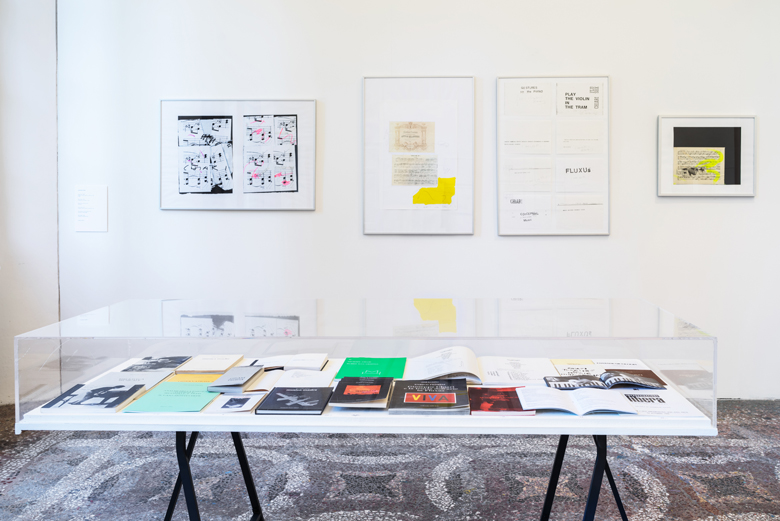 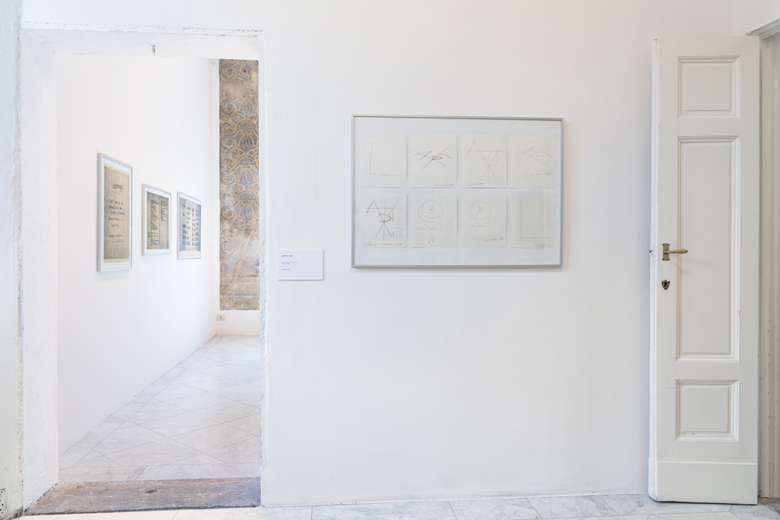 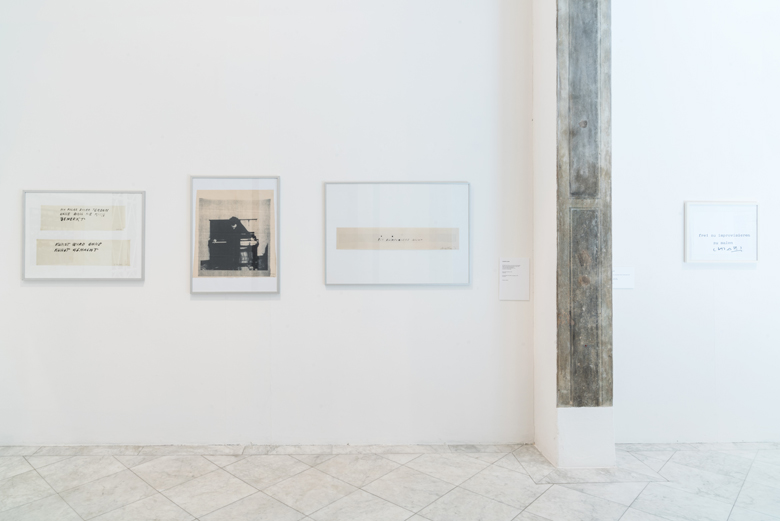 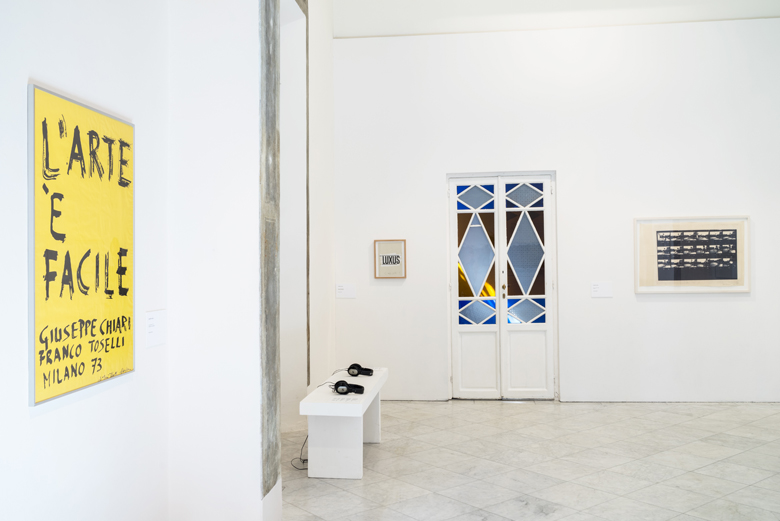 Giuseppe Chiari has been a central artistic figure for the expansion of the musical canon since the 1960s. He infiltrated the artistic genre both playfully and analytically. Chiari was a musician, composer and an artist. He wrote, drew and performed. With his scores, texts and gestures, he achieved a unique combination of symbolic intellectual orders and lively action. His reflexive, creative approach aimed to loosen the world's axes and make unnoticed elements audible and visible.

Chiari was born in Florence in 1926 and died there ten years ago. He was a personality who was as modest as he was influential for the generation of artists that came after him. Chiari gave this generation the courage to cross boundaries and discover new freedoms. He had an international network and cooperated with many composers, poets, musicians, architects and the Florentine video studio art /tapes /22.

Although he did not make a personal appearance, he was involved with the Fluxus Inernationale Festspiele Neuester Musik in Wiesbaden, Germany in 1962. He was invited to the Venice Biennale in 1972 and 1978 and to documenta 5 in Kassel in 1972. In 1980 he was participating in the radical Florentine exhibition Umanesimo, Disumanesimo. Three years later he performed his Light Concert at the Villa Romana - it was the only scheduled Italian date for the piece.

René Block, who opened his now legendary gallery with the exhibition Neodada, Pop, Décollage, Kapitalistischer Realismus in what was West Berlin, rated Chiari's work early on. In 1966 Chiari's compositions were played at concerts by Nam June Paik and Charlotte Moorman. Many other cooperations followed: All Music is the same at Block's gallery in 1973 and then at several major exhibitions including Für Augen und Ohren (1980); the Friedensbiennale in Hamburg (1985) and The Readymade Boomerang, Sydney Biennale (1990). In 2001, Block created a retrospective on Chiari at the Museum Fridericianum in Kassel.

The exhibition presents works on paper by Chiari and photographs from the Block Collection from the 1960s to the beginning of the new century. There are also a number of videos: some were produced by Chiari at art /tapes /22 while others document his concerts and performances. A book will be published (in Italian and German) to coincide with the exhibition. It will contain interviews with Chiari's mostly Florentine fellow artists (Maria Gloria Bicocchi, Alvin Curran, Giancarlo Cardini, Gian Piero Frassinelli, Daniele Lombardi, Paolo Masi, Lara Vinca Masini, Gianni Pettena, Renato Ranaldi). Thanks to Radio Papesse, the exhibition also offers the opportunity to listen to audio versions of the conversations.

The exhibition programme includes a lecture by Hendrik Folkerts, curator of the documenta 14, on the meaning of scores. There will also be an evening of micro-events by Giancarlo Cardini, one of the most knowledgeable interpreters of Chiari's music. To close the exhibition, Alvin Curran, a friend of Chiari's since the time of Musica Elettronica Viva (initiated in Rome in 1966), will perform Chiari ossia dj Beppe meets King Kong da Beethoven.


We would like to thank Mario Chiari for his cooperation.