You and your friends are cordially invited to the opening of the exhibition on Saturday,
28 October at 6.30 pm. 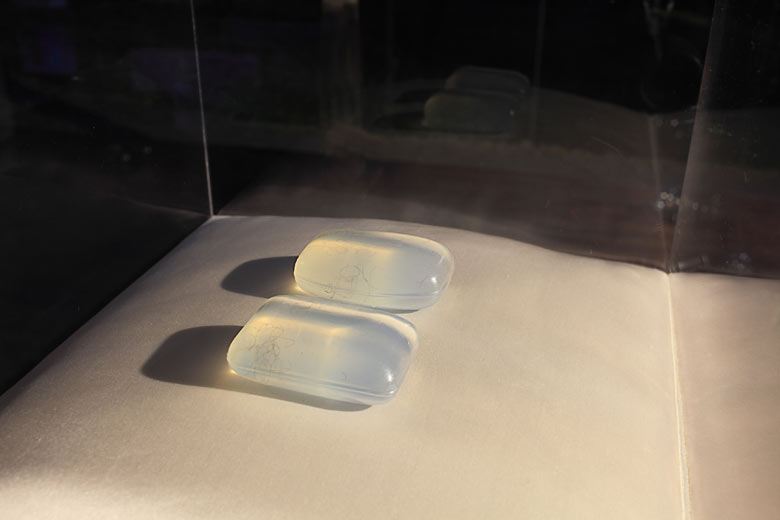 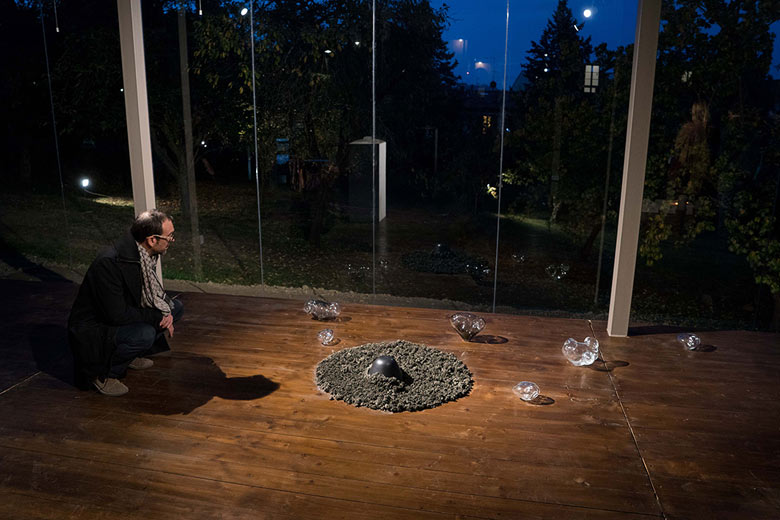 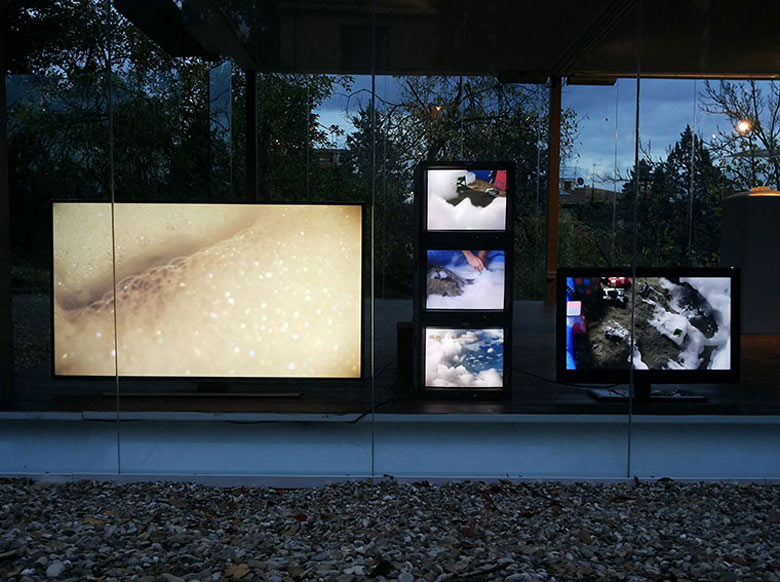 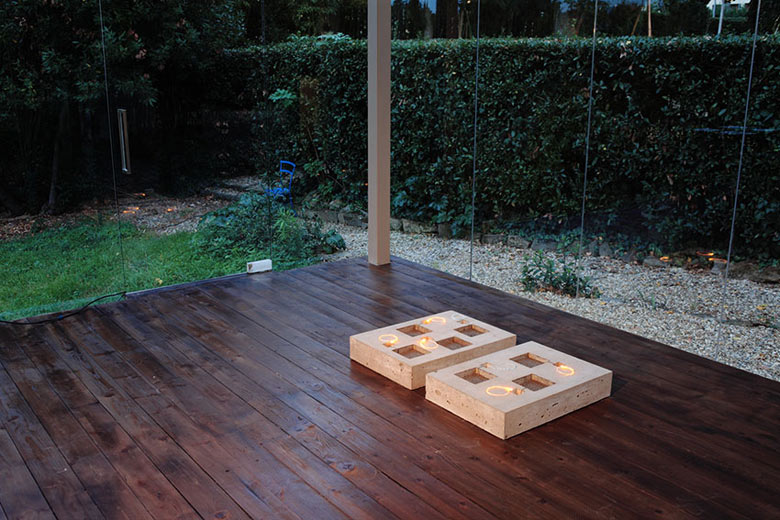