Lara-Vinca Masini and the Sense of Crisis in European Art


You and your friends are cordially invited to the opening of the exhibition on Thursday,
09 November at 7 pm.

Permanent installation during the exhibition, atrium Palazzina Reale:
Natascha Sadr Haghighian, Passing one loop into another 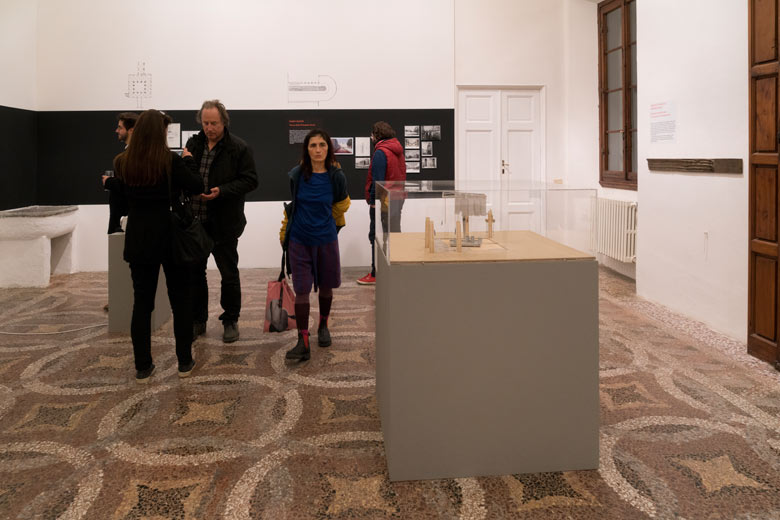 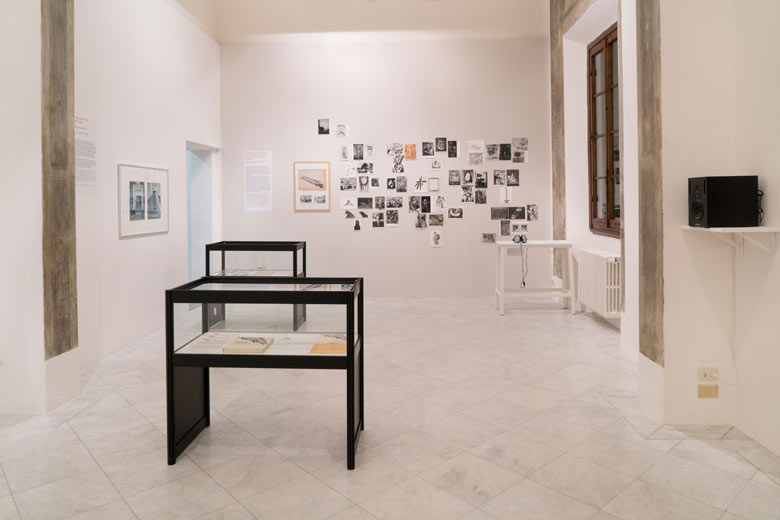 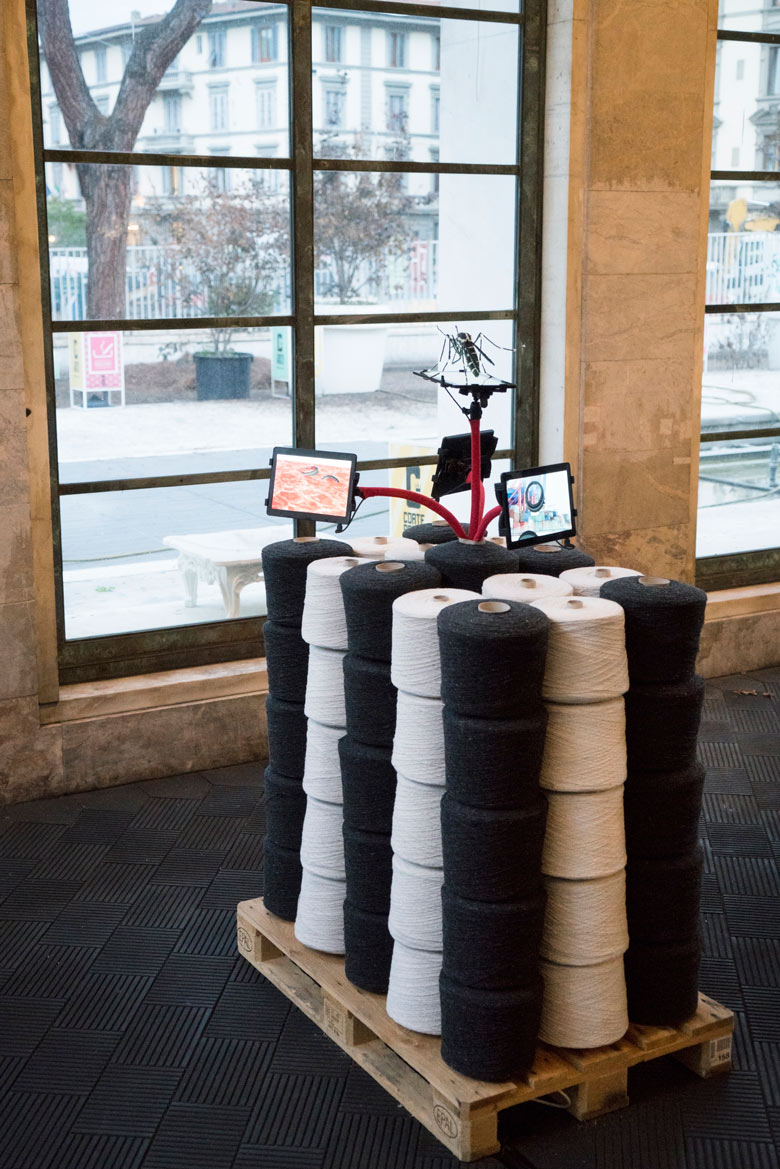 Natascha Sadr Haghighian, Passing one loop into another 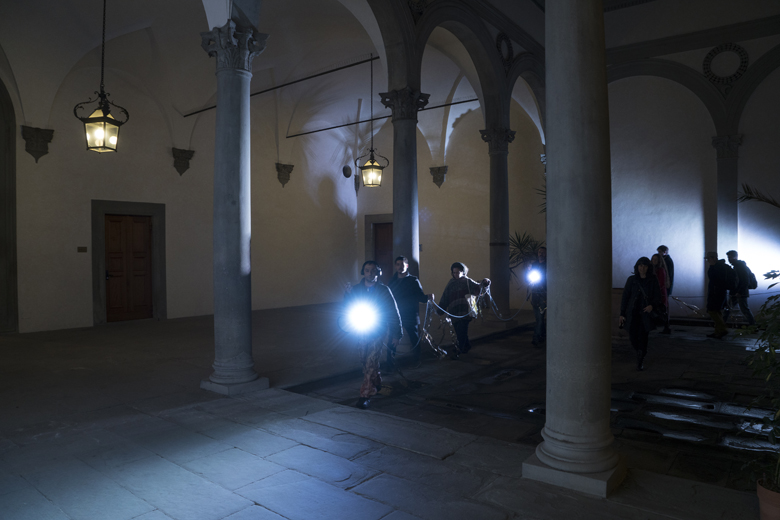 The display project proposes a reconstruction and rereading of the event Umanesimo, Disumanesimo nell'arte europea 1890 /1980. Curated in Florence in 1980 by Lara-Vinca Masini, this event pivoted on a radical comparison between contemporary art, historic memory and critical reflection on the present.

Going against the tide of Renaissance celebration in the major Medici exhibitions held the same year in Florence, Lara-Vinca Masini adopted the antithesis humanism /inhumanism as an atemporal category to explore the sense of crisis in European art of the previous century and the ambiguous and conflictual nature of modernity. Setting this critical proposal in Florence, while projecting it upon an international plane of research, Masini constructed a broad and varied programme in liaison with Auro Lecci for the graphic design and with the radical architects of Superstudio: Piero Frassinelli for the layout and architectural operations, and Adolfo Natalini for the concept of the original bronze bar signage.

The fulcrum of this city-wide display project was the Palagio di Parte Guelfa, site of the historic exhibition on the negative which presented works produced in different periods, from the Symbolists to the Nouveau Réalisme, branching out from there to various sites in the city. Site-specific installations and performances by the artists Sandro Chia, Giuseppe Chiari, Luciano Fabro, Rebecca Horn, Fabio Mauri, Hermann Nitsch and Wolf Vostell, and by the radical architects Haus-Rucker-Co and Hans Hollein, exploited the force of the urban dimension in an open-air route through the city squares and the courtyards of historic palazzi. Some sites were chosen specifically to draw attention to the state of decay or the less edifying aspects of Florentine history, which was also stressed in the section illustrating the architectural restoration, curated by Marco Dezzi Bardeschi, and the collateral show on Fascism organised in liaison with the Istituto Storico della Resistenza in Toscana.

In Florence Umanesimo, Disumanesimo nell'arte europea 1890 /1980 was met with heated debate and harsh opposition from both the institutions and public opinion, but it was well received abroad. It continues to be an inspiring initiative in terms of its radical approach to the concept of exhibition, sparking stimuli and raising issues that are still relevant today.

The exhibition in the premises of Villa Romana documents the entire 1980 event through the display of archive material (photographs, letters, films, audio interviews and so on), also venturing forth into the old city centre as the original event did. Two specially-produced new artistic operations reinterpret this complex and highly evocative display project from a contemporary angle. Umanesimo, Disumanesimo, Tourmanesimo, performance of the
Kinkaleri company, staged at the opening and closing of the exhibition, physically traverses the sites of the event bringing buried memories to the surface through a collective parade. The installation, Passing one loop into another by Natascha Sadr Haghighian – set up in the atrium of the Palazzina Reale – probes contemporary conflicts such as globalisation, digitalisation and ecological balance.


This initiative is dedicated to Lara-Vinca Masini who supported the project right from the start, supervising its development and making available materials from her archive.
We should also like to thank Piero Frassinelli, Auro Lecci and Adolfo Natalini for their invaluable assistance and the documentation provided. Thanks also to Fondazione Architetti Firenze for their generous collaboration.