You and your friends are cordially invited to the opening of the exhibition on Friday,
08 June at 7.30 pm.

Opening hours: Tuesday to Friday 2 to 6 pm and on appointment
Film screenings on Friday, 08 June at 9 p.m. and Thursday, 28 June at 9 p.m 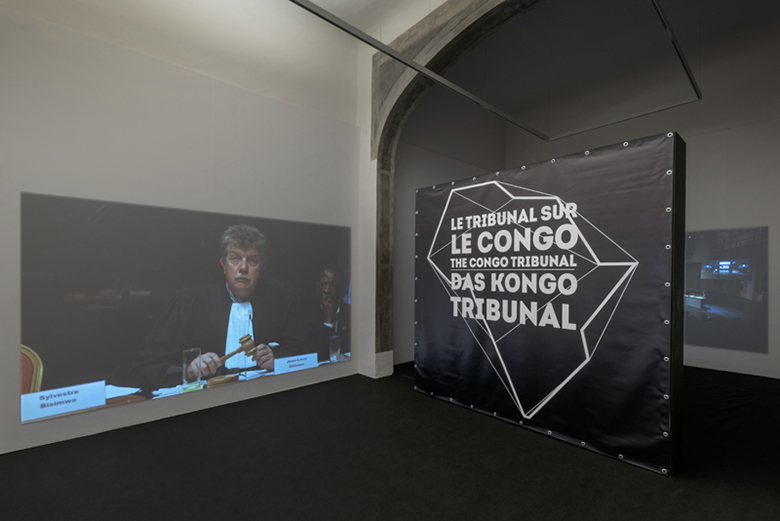 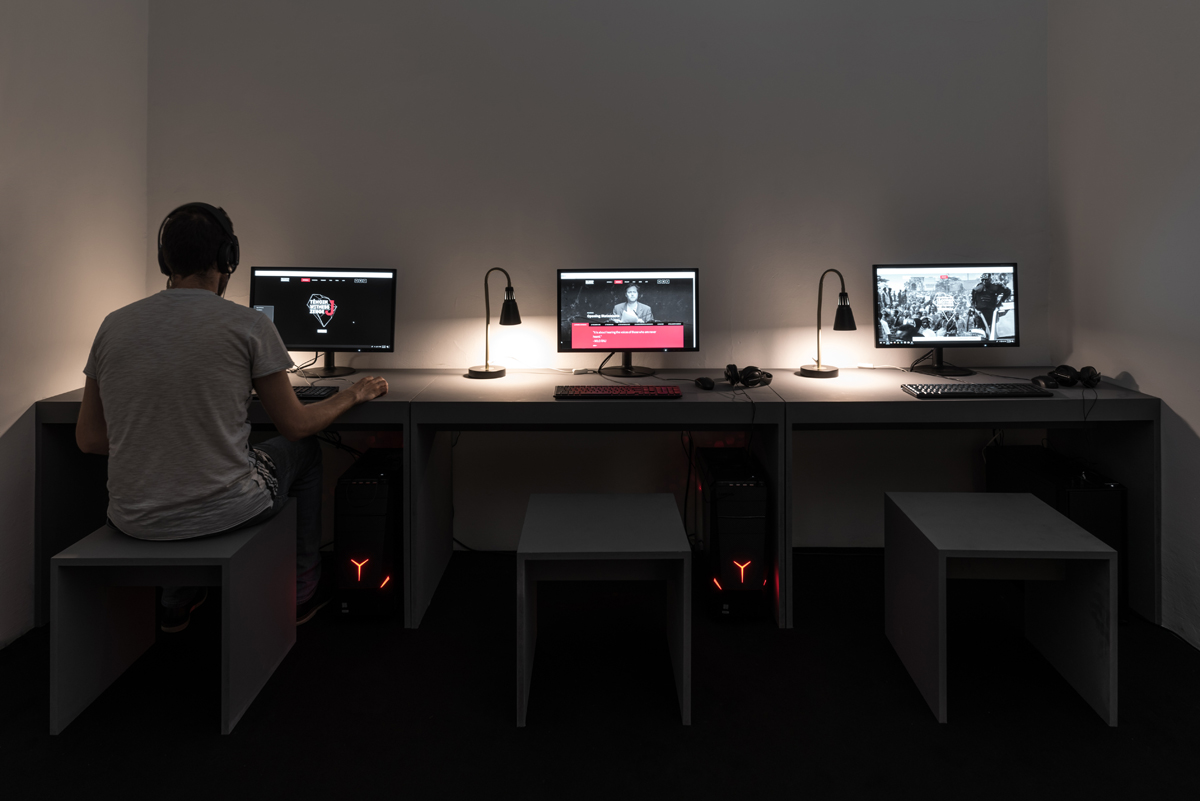 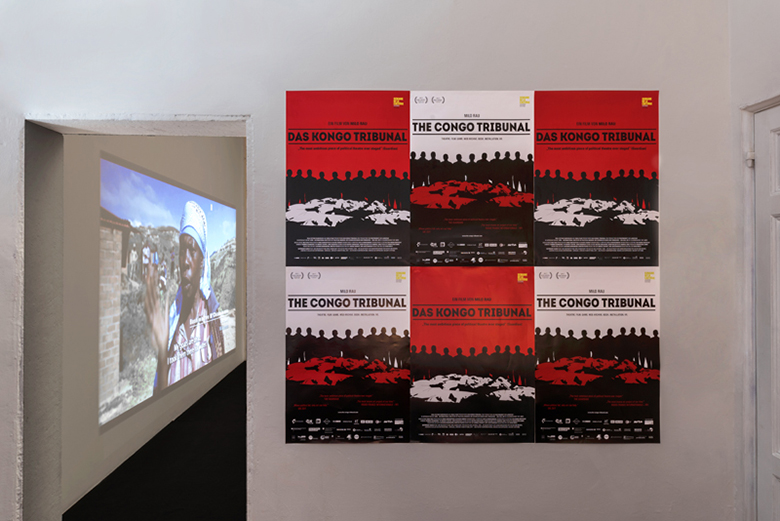 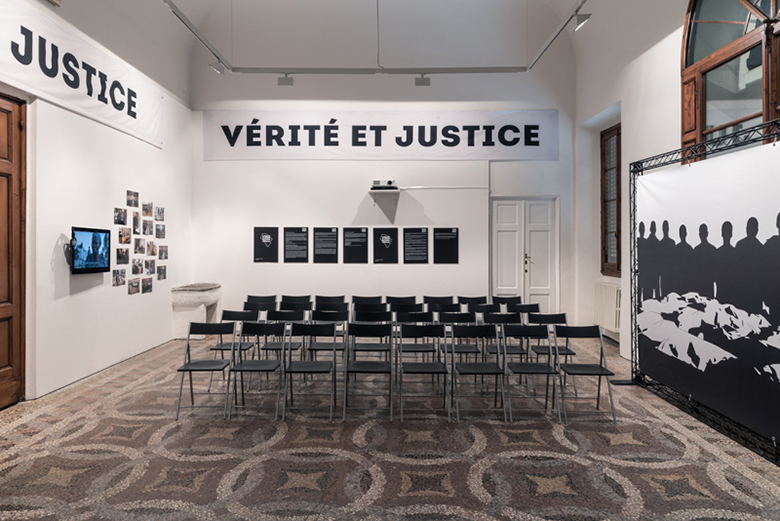 
For more than 20 years an inexplicable Civil War is turning a territory as big as western Europe into hell on earth. Triggered by the Rwandan genocide in 1994, the Congo War, also called the Third World War, has claimed six million lives. Many observers not only see in it a fight about political predominance in Central Africa, but also one of the most decisive economic battles for the share in the era of globalization. The reasons for the continuance of this war are no longer based on ethnic differences rather than raw materials for technology, which are essential for the 21st Century. Nowhere else in the world the superposition of global interests of the great national economies, local power claims, the colonial past and the post-colonial present are more exemplary than in this crises region. Milo Rau's The Congo Tribunal examines the causes and backgrounds to this, so far biggest and bloodiest economic war in human history in a unique and stunningly transmedia art project.