We cordially invite you and your friends to the opening of the exhibition,
as part of OPEN STUDIOS 2018. 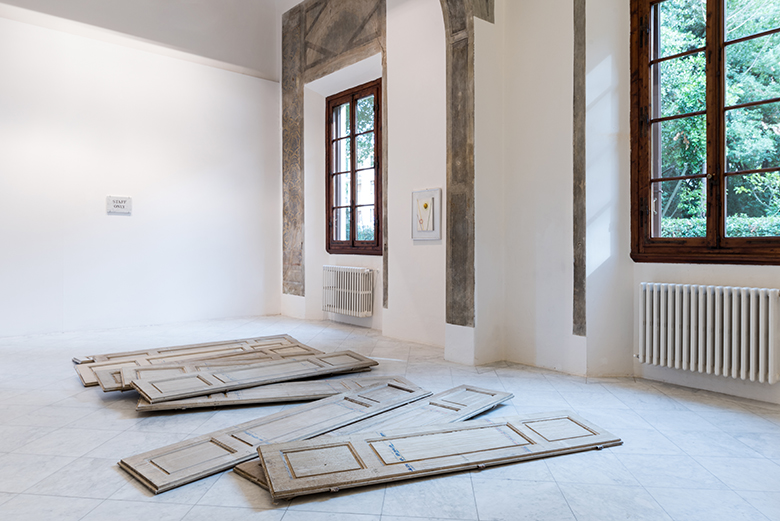 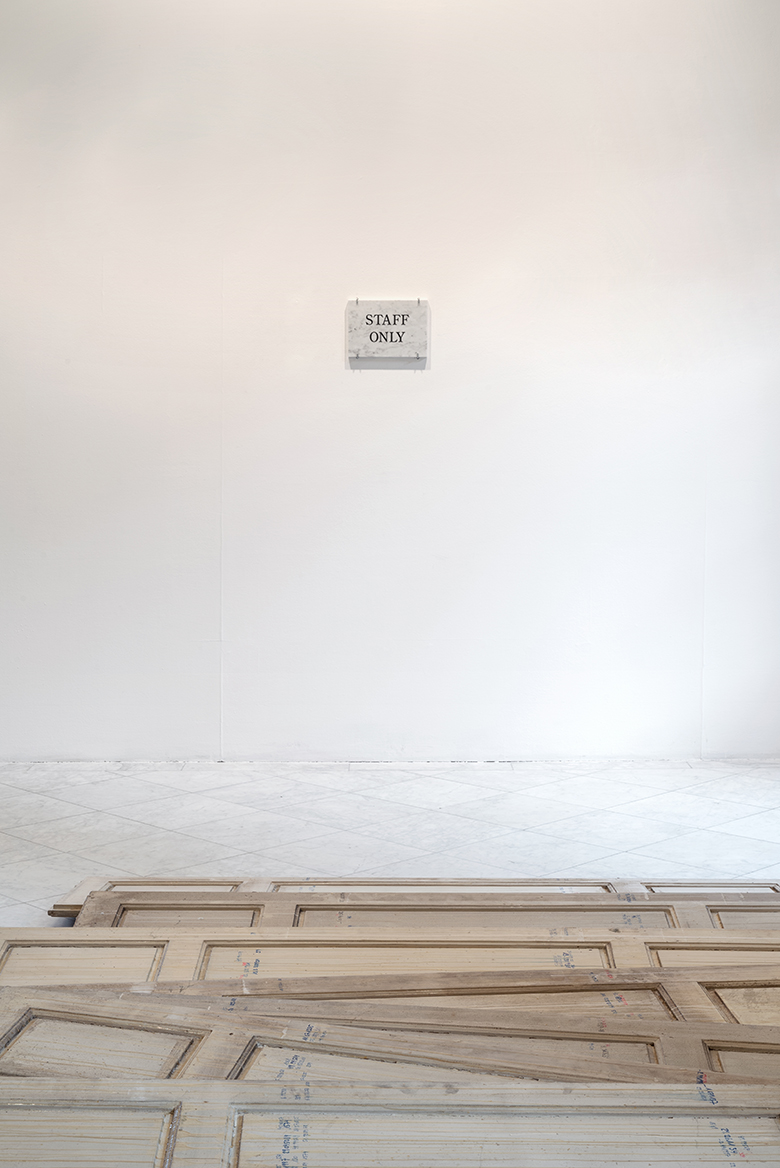 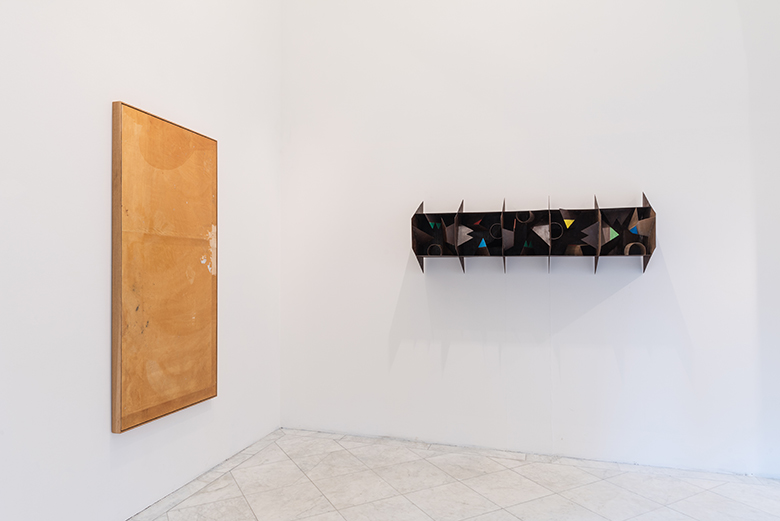 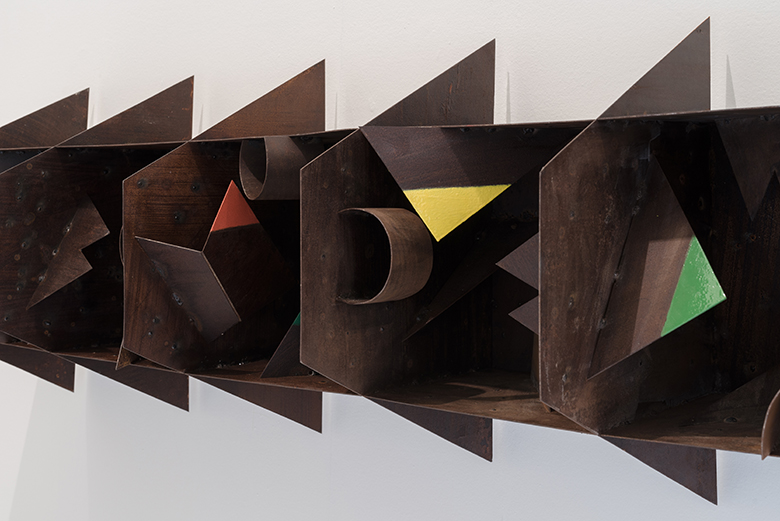 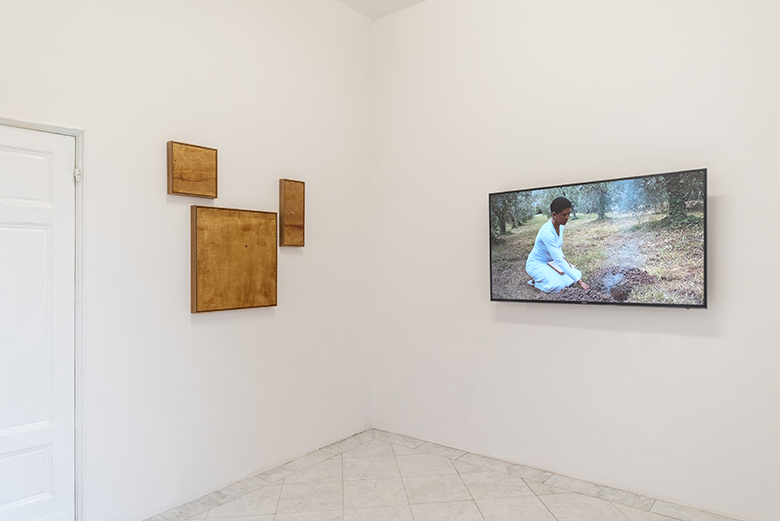 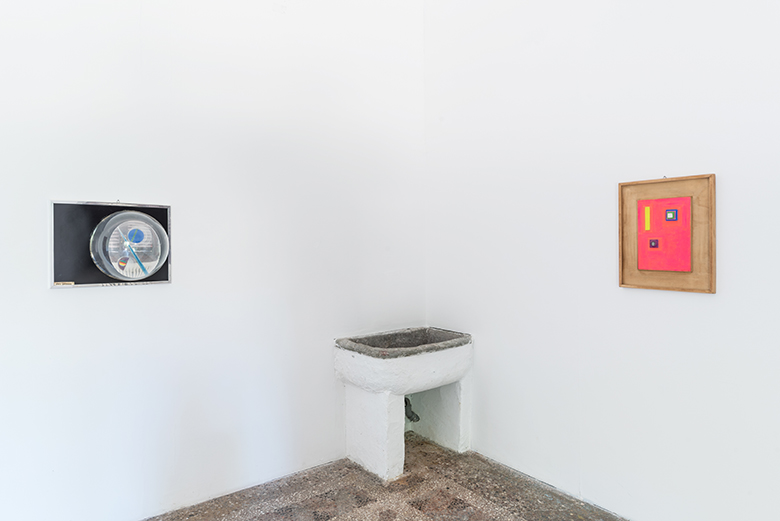 
For the Villa Romana Fellows 2018 - Jeewi Lee, Christophe Ndabananiye, Lerato Shadi and Viron Erol Vert - Would Have Been stands for various possibilities and world views of the conditional future in the past. Why is it only possible to conceive the future in slogans of static protection and demarcation today?
The speculation in Would Have Been allows for transgression of spatial and temporal boundaries, to introduce the past into the present via the medium of a trace that can put the future in motion. Hybrid and transcultural perspectives draw the focus towards parallel realities.
Everyone constantly constructs his or her own reality, there are trillions of parallel microuniverses. The world is made up of the ideas of the world. The imagination has many sources and techniques at its disposal.

Open Studios 2018 is a collaborative venture: the group exhibition of the Villa Romana Fellows uses forgotten local postitions, the olive grove is the site of a video jungle, concerts and performances are streamed in real time, imagined spaces question given architectures and hierarchies.

Christophe Ndabananiye, born 1977 in Lubumbashi, Democratic Republic of Congo, since 2009 lives and works in Berlin. He studied at the Hochschule der Bildende Künste of Saarbrücken. As a painter, he’s the author of a series of self-portraits informed by themes of traumatic experiences related to escape, family, homeland and mother tongue. Then he began using shoes as an embodiment of the movement of the individual and of the force of gravity. In his own country, Congo, the artist photographs the shoes of unknown people and then depicts them in paintings or installations. In his latest paintings he is developing his work on memory on paper and polystyrene sheets.