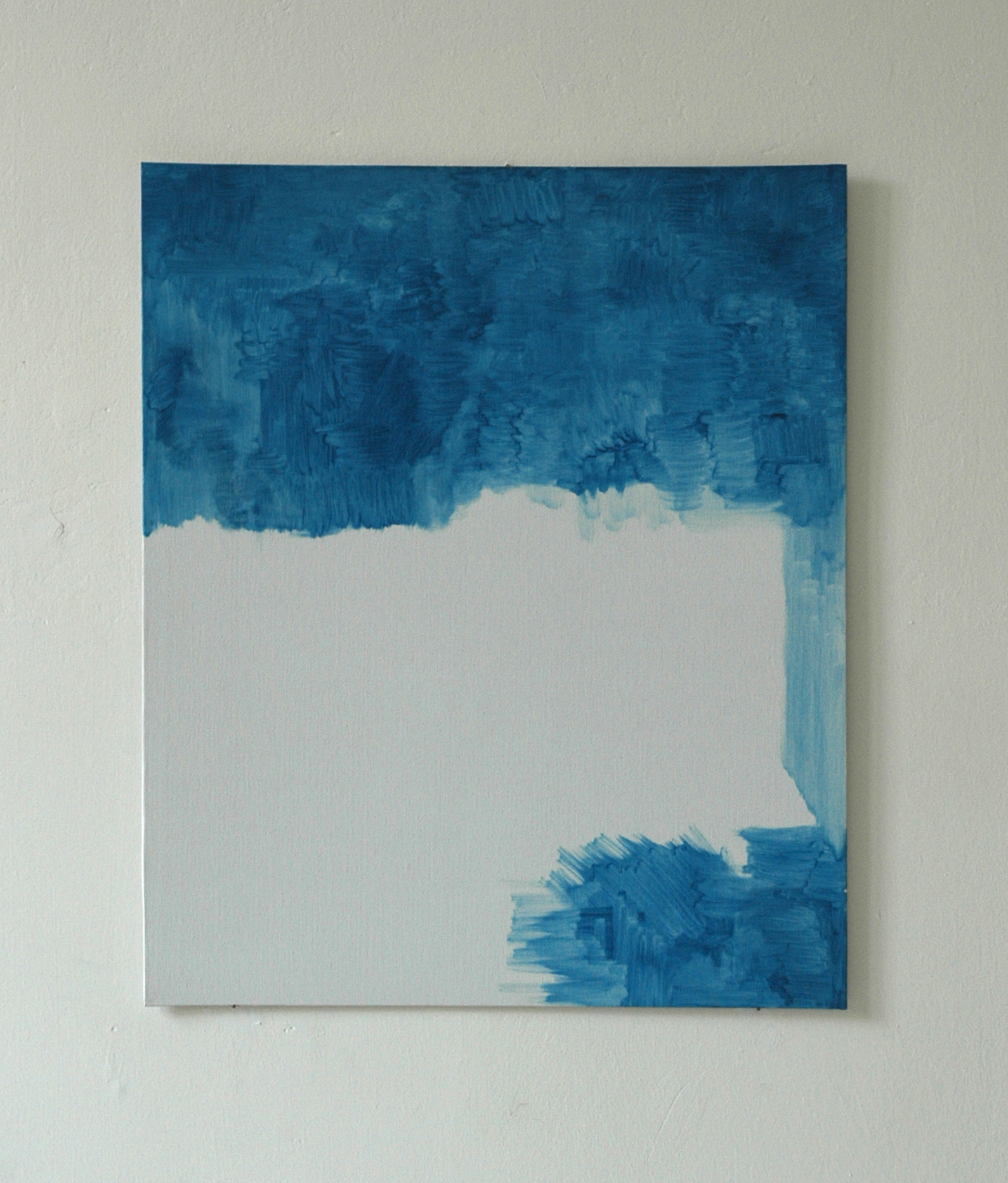 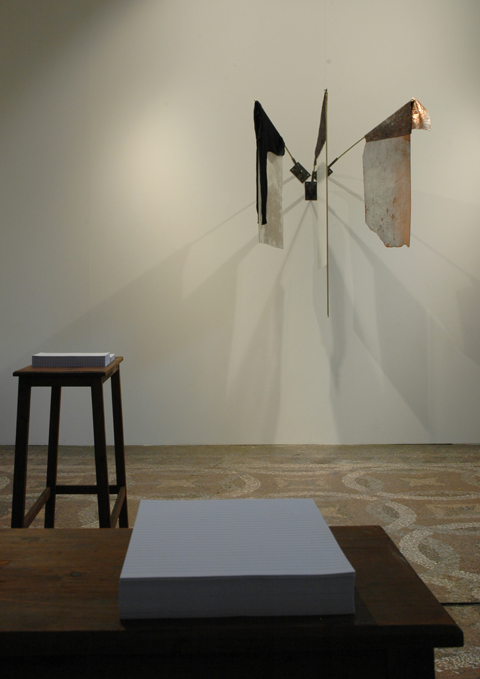 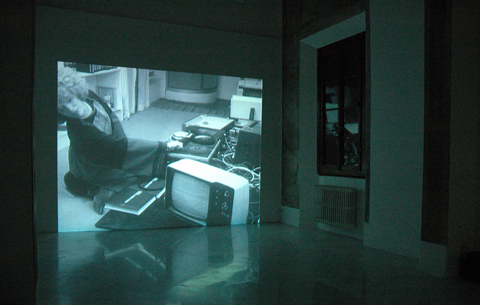 Eske Schlüters, After the rehearsal (2008) 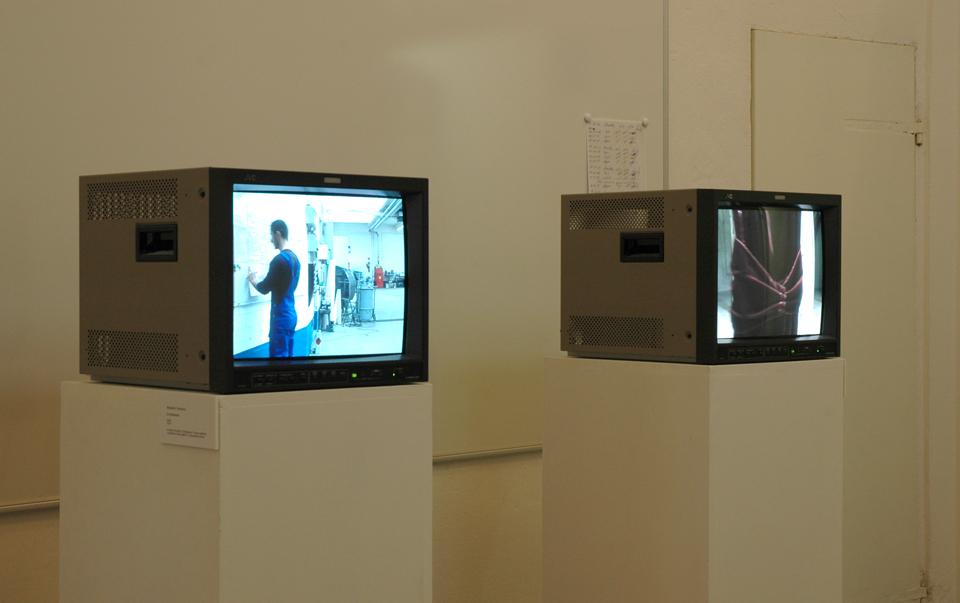 Olivier Foulon, born 1976 in Anderlecht, studied at the École de Recherche Graphique in Brussels and in 2002-2002 at the Maastricht Jan van Eyck Akademie. He lives in Berlin. In 2005 he won the celebrated Young Belgian Painters Award. His work is centred on matters connected with representation and the act of displaying, on the referential systems in which images are produced, on historical-artistic precedents for representation and their repetition, on the relative status to be conferred on the model and the copy, on the fragment and the whole, on history and on tokens. Foulon’s exhibitions are meticulous mises en scène woven with complex iconographic and space-time references.

Kalin Lindena, born in Hannover in 1977, was a student of Walter Dahn at the Hochschule für Bildende Künste in Braunschweig. She now lives in Berlin. In 2005 she received the Junger Westen prize, and in 2008 won the young artists’ section of the Art Cologne Preis. Kalin Lindena creates installations of marked theatrical effect, for which she makes use of various materials and techniques as well as different media (drawing, painting, sculpture, film), and into which she often introduces logos from pop and everyday culture, as well as actions and gestures of a historical-artistic nature. At the heart of her production is the ambivalent relationship between the genuine work and citation, between expression and enigmatic and fragmentary elements.

Eske Schlüters, born in 1970, studied Visual Communications at the Hochschule für Bildende Künste Hamburg. Her work consists of putting texts and images on trial, a result which she obtains by taking scraps of already existing visual and sonic film materials, and taking them apart, reassembling and changing the sequence of the frames. Her film narratives are structured by the omission of possible connections and the connection of possible omissions: her work with the media is typified by a strategy of avoidance. In 2006 the Siegen Museum für Gegenwartskunst (Contemporary Art Museum) put on a one-woman show for Eske Schlüters with the title of Sehen als Denken sehen (Seeing as seeing how to think).

Benjamin Yavuszoy was born in 1980 and in 2007 finished his studies at the Hochschule für Bildende Künste Hamburg, where he was a student of Wiebke Siem. In addition to producing miniatures of texts, Yavuzsoy creates videoletters and short films, in which he himself often performs. In these videos Yavuzsoy presents us with actions which cast doubt on the code of private versus public space, the structure of what is ones own and what is extraneous, or that define the field of impossibility by means of generous gestures.