We warmly invite you and your friends to the opening of the exhibition
on Thursday, 27 June, at 7.30 pm. 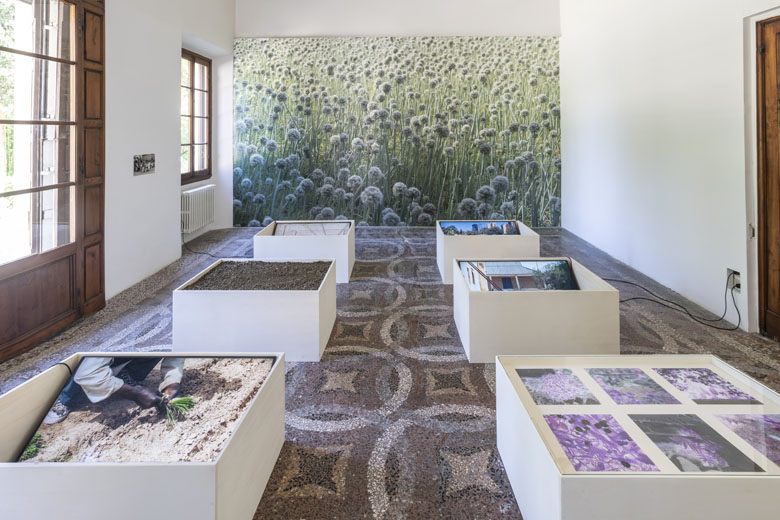 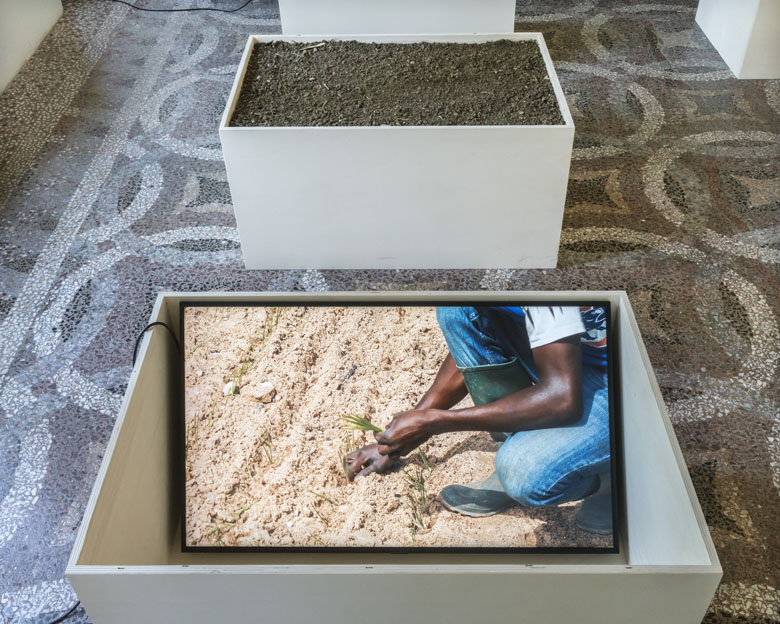 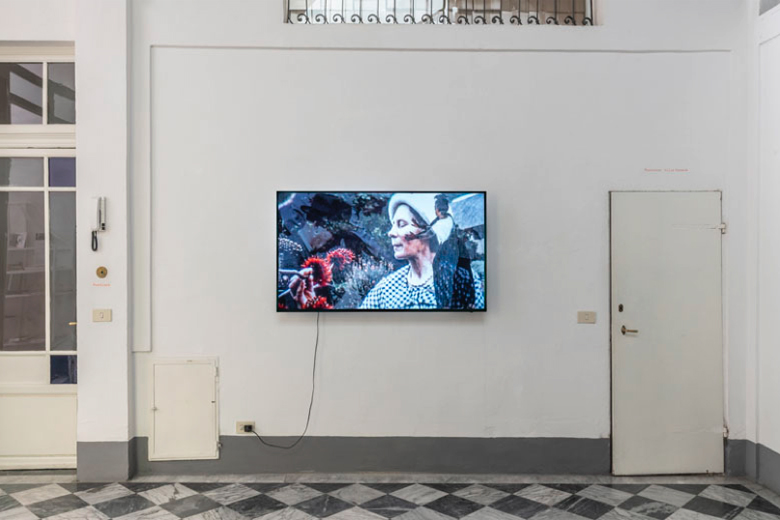 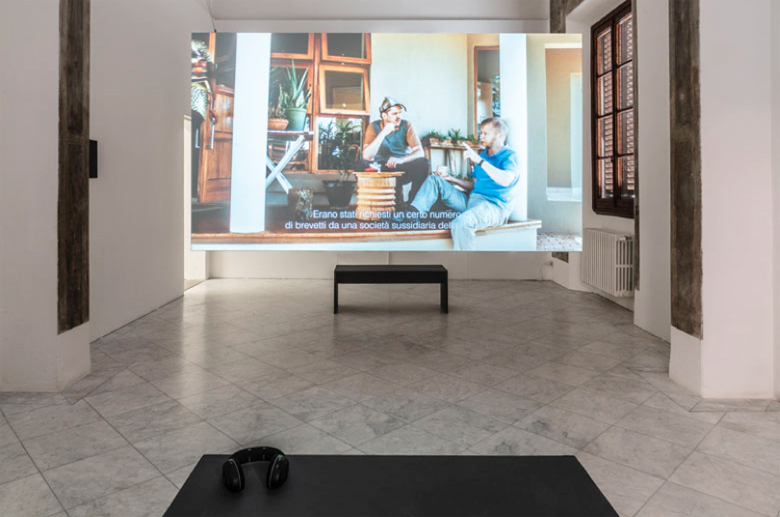 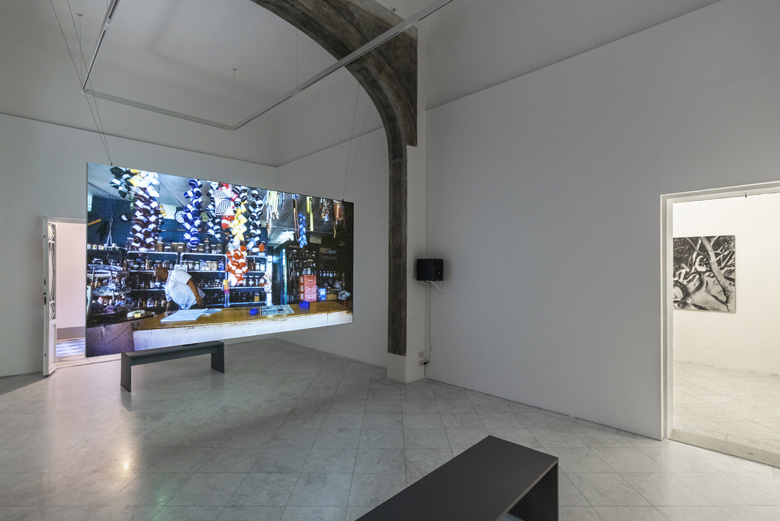 
â€¨In recent years the artist and London resident, Uriel Orlow, has been looking particularly closely at the significance of plants and agriculture in the (post-) colonial links between Europe and Africa. His research on the National Botanical Garden Kirstenbosch in South Africa and on the former vegetable growing region of the north Parisian banlieu Aubervilliers led to the two large work groups Theatrum Botanicum and Soil Affinities. In films, photographs, sound works and installation situations, Uriel Orlow investigates the question of how plants became the witnesses and actors of history and of how they can contribute to critical post-colonial narratives today.

Under the title The Fairest Heritage Uriel Orlow brings works from both work groups together in Villa Romana. The Fairest Heritage is also the title of a film (2016 /17), in which the artist interprets forgotten film material from 1963: The Apartheid regime commissioned a number of films to celebrate the occasion of the Botanical Garden´s 50th anniversary in Cape Town. Orlow´s film asks how botanical nationalism and the diplomacy of plants were able to develop unchecked.

Until the industrialisation of the 19th century, Aubervilliers, which lies north of Paris, had an allotment culture that even today continues to influence the town's street names. After the Berlin Conference, which divided Africa up between the European powers, France established a colonial test garden in the east of Bois de Vincennes in Paris in an attempt to make the new West African colonies agriculturally and financially viable through plant cultivation. In Soil Affinities Orlow is following the trails of agriculture in Aubervilliers to the former test gardens in Senegal and in Mali, where the seedlings delivered from Vincennes were tested and subsequently planted across large areas of land. Even after the West African states established their independence this West African industrial agriculture supplies Rungis, one of the most powerful European hypermarkets near Paris.

Extensive publications have been released on Theatrum Botanicum (Sternberg Press 2018) and Soil Affinities (Shelter Press 2019) which are available in the exhibition.

with the support of