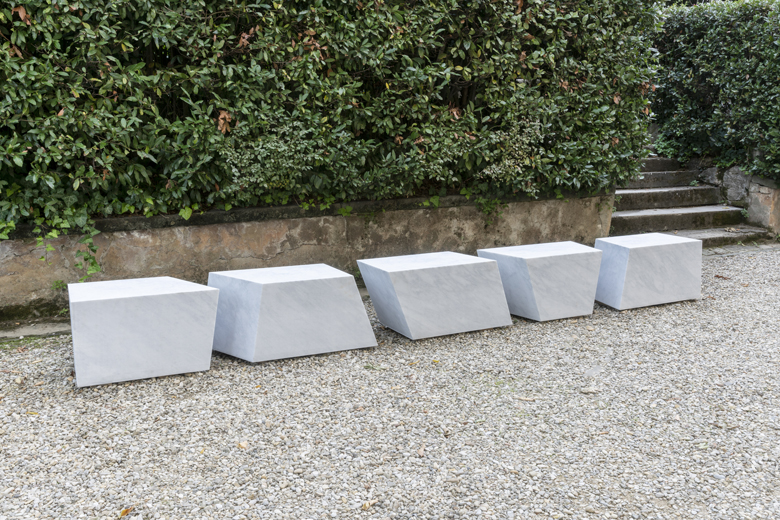 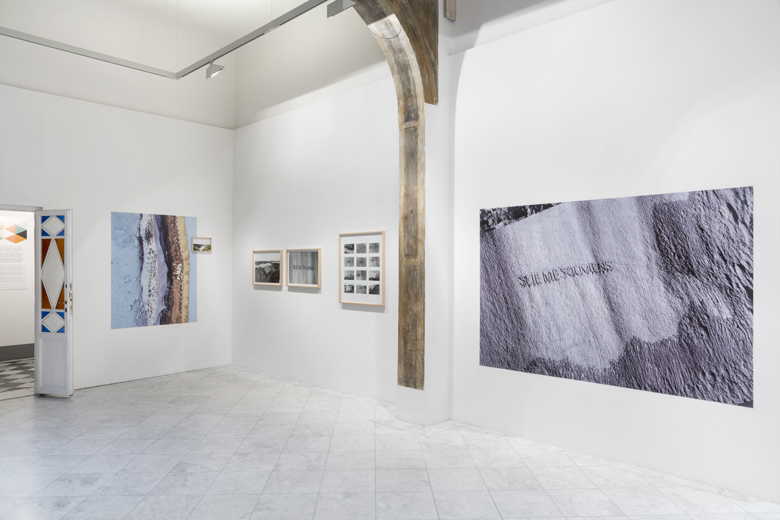 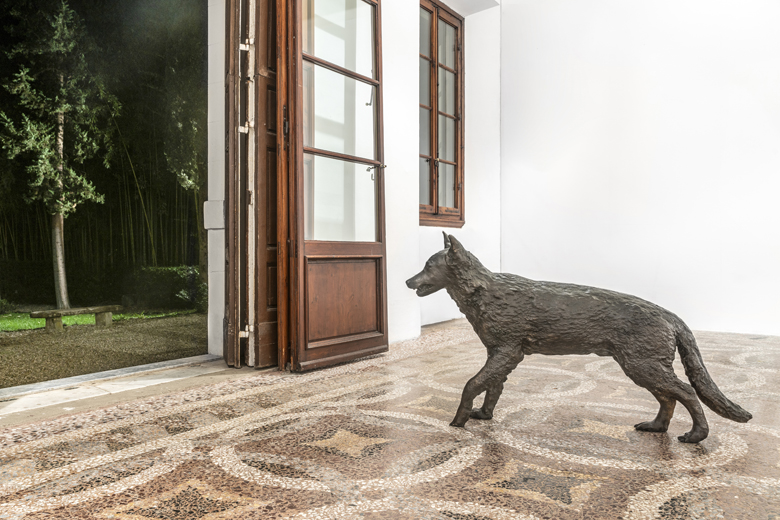 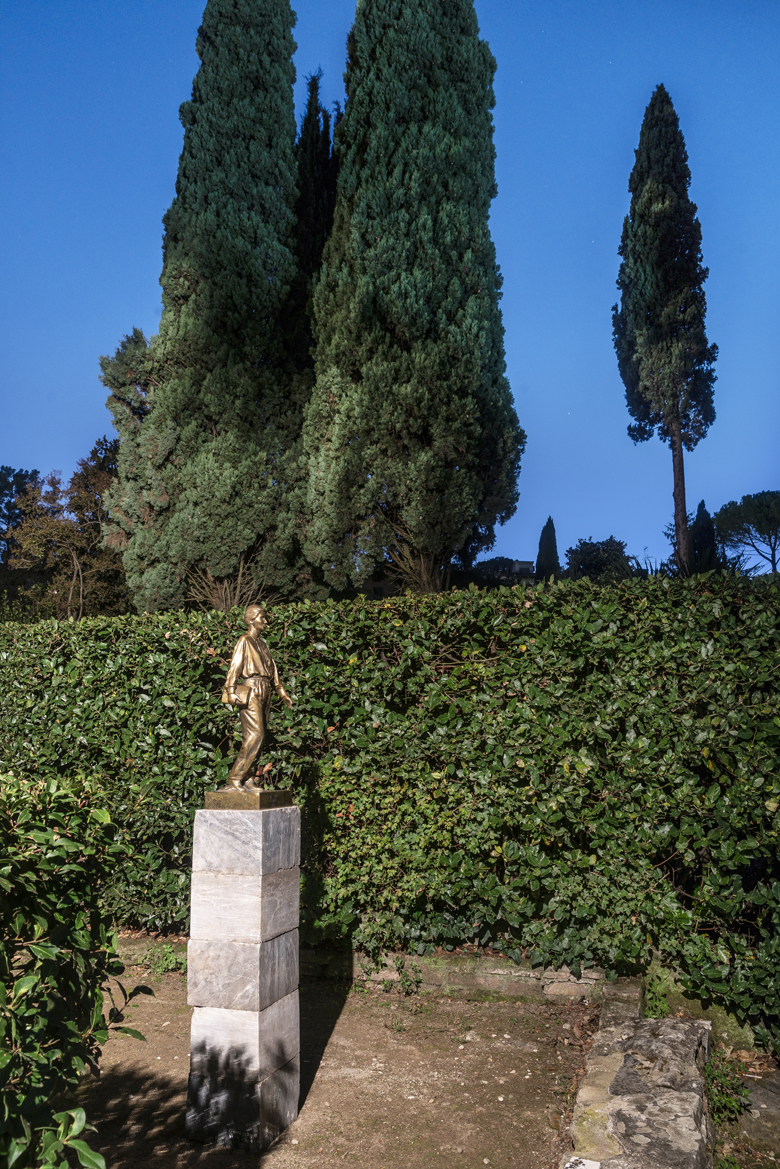 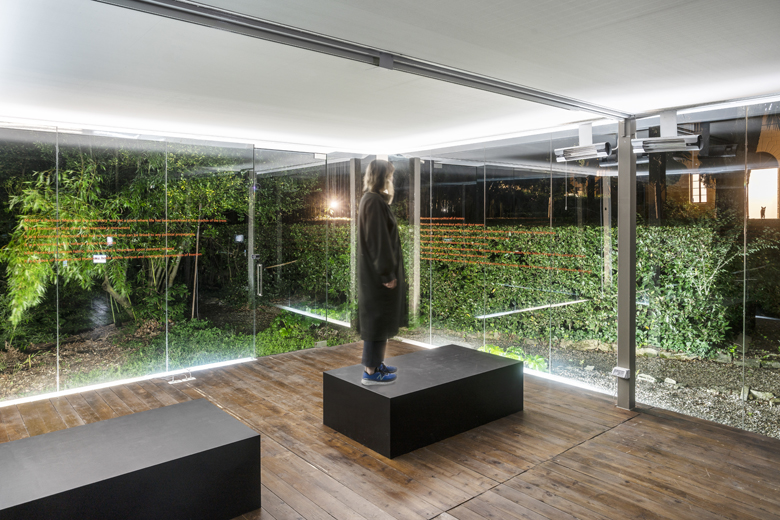 In addition to the exhibition, the Balkan Pavilion serves as a research laboratory. The artist Eva Sauer and the political scientist Sarah Sajn investigate the processes of individualization and instrumentalization of culture of remembrance with reference to the partisan cemetery in Mostar, Bosnia-Herzegovina, designed by the architect Bogdan BogdanviÄ‡. Recorded lectures and discussions from a series of seminars in Marseille in spring 2019 as well as artistic film contributions by Igor GrubiÄ‡, Alban Hajdinaj, Stefano Romano and Stefanos Tsivopoulos are placed as the final element in a dialogue with the works shown in the exhibition.

Eva Sauer was born in Florence and moved to Düsseldorf in 1985. She studied at the HfbK, Hochschule für bildende Künste in Hamburg. In her work she combines photography and word, sometimes pairing them with objects /sculptures as well. The main theme of her works are the different and sometimes subtle forms of violence and collective existential fears.