Life and Herstories (Autobiography as Dialogue) 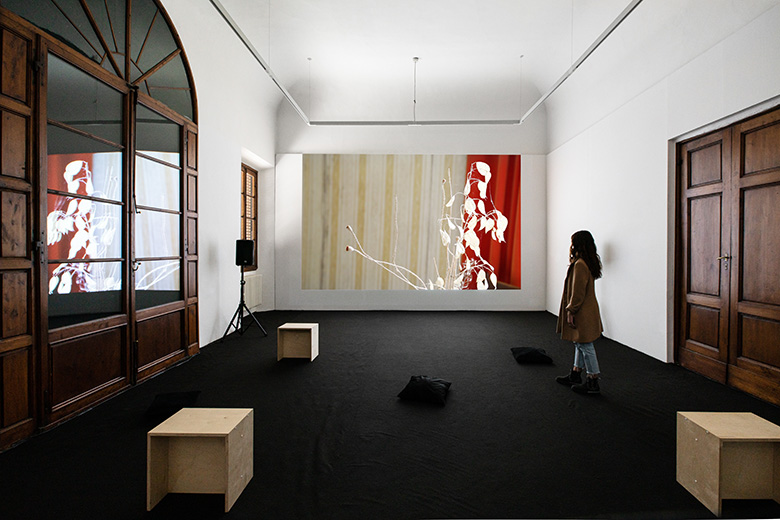 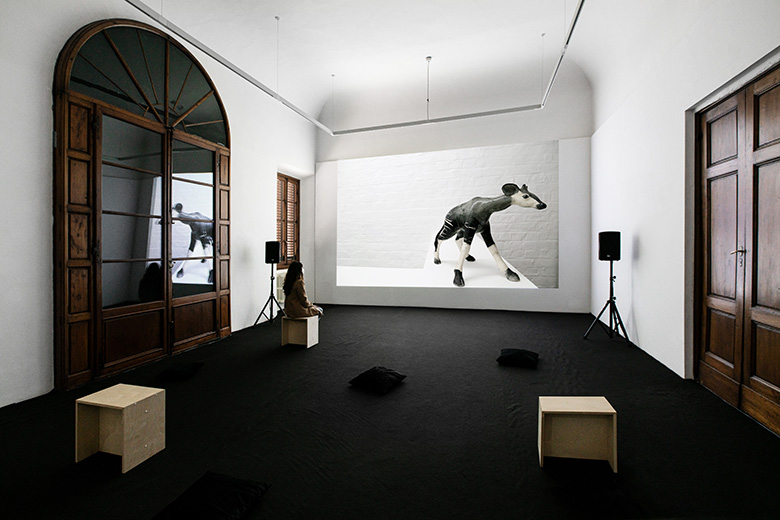 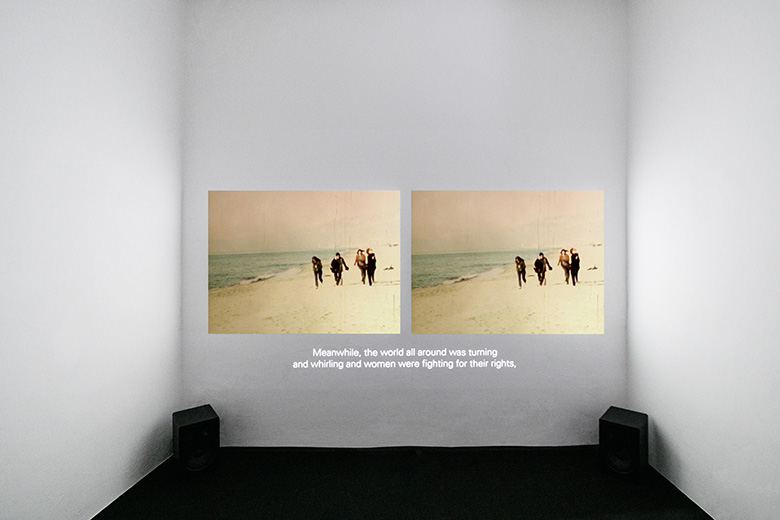 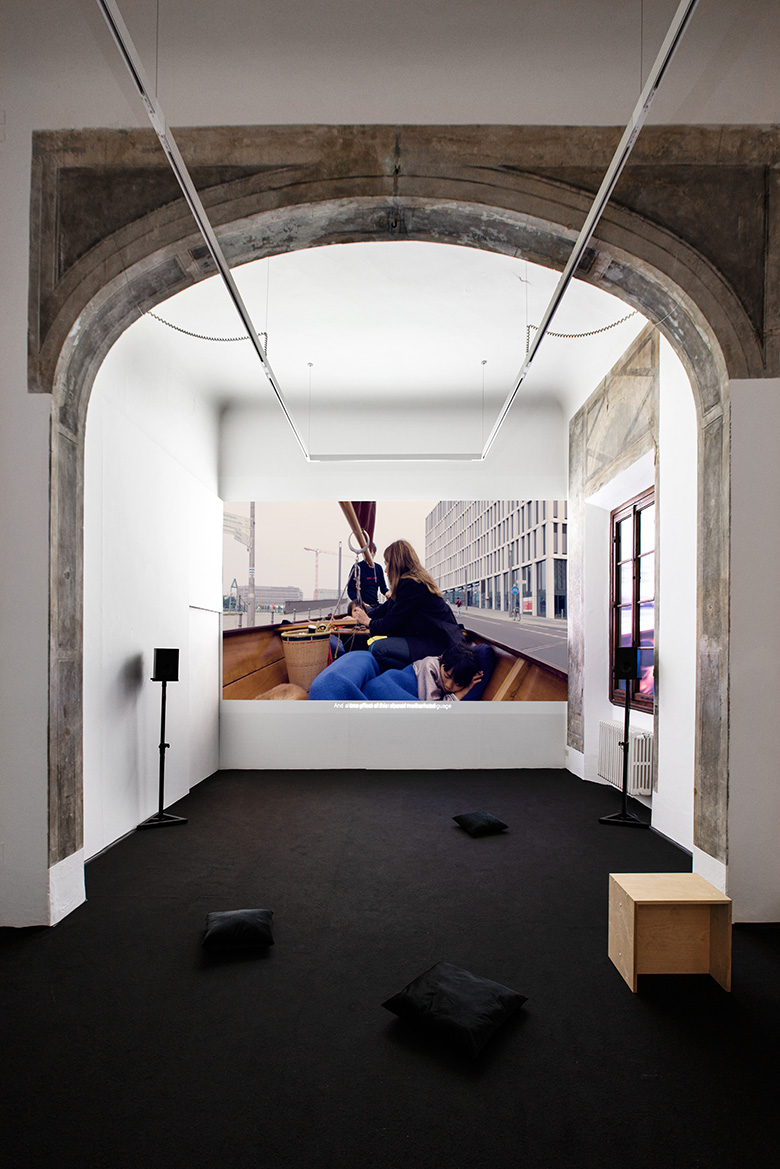 The presence of the Subject and the strategies through which it becomes manifest have been an object of enquiry at least since the establishment of modernity. The inside, located point of view – both artistic and literary – has been at this point entirely assimilated, especially since in Western countries the events of 1989 brought out the narratives of those who had not been included (both inside and outside of the culture that had until then been dominant). The autobiographical slant is not an exclusively feminine prerogative. The project's purpose is not to recount a story of differences, but rather to offer a lens through which to observe and explore recurring methodologies. Lonzi's exploration of the Unexpected Subject and female, feminist research from the Sixties onwards, have reflected at length upon the construction of another subjectivity in the context of a dominant patriarchal culture – a subject built in opposition to the notion of an abstract, universal male subject inherited from the modernist tradition and modern philosophical thought. These considerations have led to many consequences, even outside of self-managed feminist circles, of the concept of difference, of the different feminisms in general, one of which was the shaping of a fair amount of contemporary artistic research.
The second show of the series (inaugurated with Chiara Camoni and Stefania Galegati's exhibition, 25 Sep â€’ 25 Oct 2021), presents works by Ottonella Mocellin /Nicola Pellegrini and Helen Cammock and investigates the manner in which autobiographical narratives become intertwined with other human experiences, dismantling and rewriting official history. Complex narratives recreate personal and collective memories offering a different account that redefines our view of the world. In the artists' work, familiar and personal narratives resonate with a greater humanity, as may be found in all life experiences. The dialogue format and the construction of the narrative, which may also be produced through a montage of different sources, are essential elements in the works of the artists participating in the exhibition. They are the expression of an inside point of view, but at the same time they bear witness to the urgency of an upward-driven tension. Recounted personal or social incidents offer the chance for a new reflection upon the tensions between time present and its roots buried deep in time past. These shed a new light on the geopolitical dynamics that are profoundly rooted in the territory, but are, at the same time, bearers of a global dimension. In Mocellin /Pellegrini's works as well as in Cammock's, the autobiographical point of view is expressed in a narrative that is mindful of the everyday quality of events and bears an antiheroic slant that makes it possible to make History by telling the stories.
Life and Herstories (Autobiography as Dialogue) also includes two events that will explore the themes around which the show revolves through different types of autobiographical writing. In collaboration with La città dei lettori (Literary Festival, Florence) and Talk a Villa Bardini (a Fondazione CR Firenze project) will be held a lecture by Rachel Cusk, a writer and essayist and one of the most relevant voices on the contemporary literary scene, who will explore the themes of the project through her literary works (novels and essays); in collaboration with the Fondazione Archivio Diaristico Nazionale (Pieve Santo Stefano, Arezzo) a lecture by its director Natalia Cangi,will discuss the importance of the diary as a medium in the context of the autobiographical narrative.