Deserted Islands of the Mediterranean 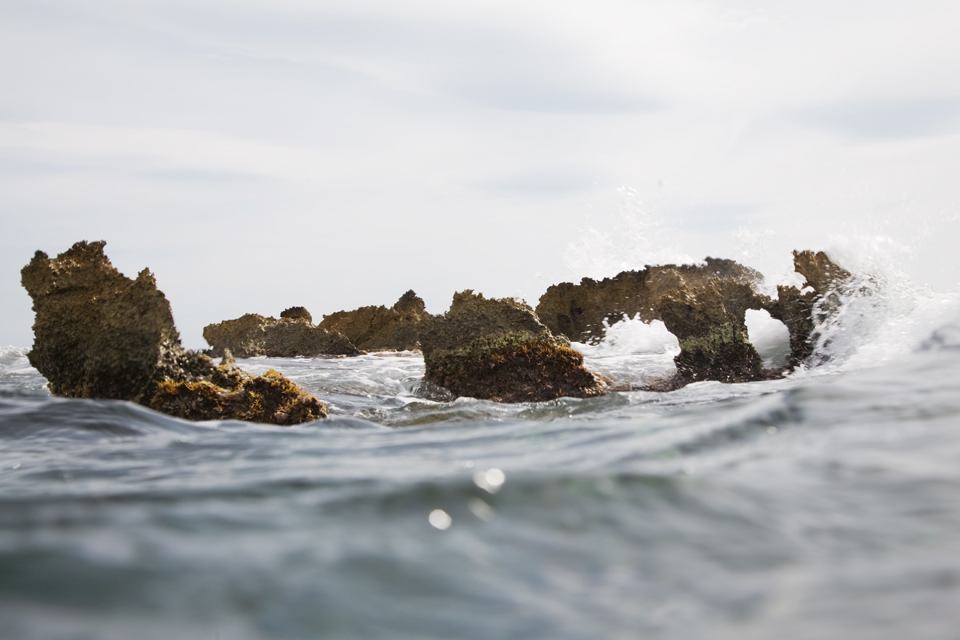 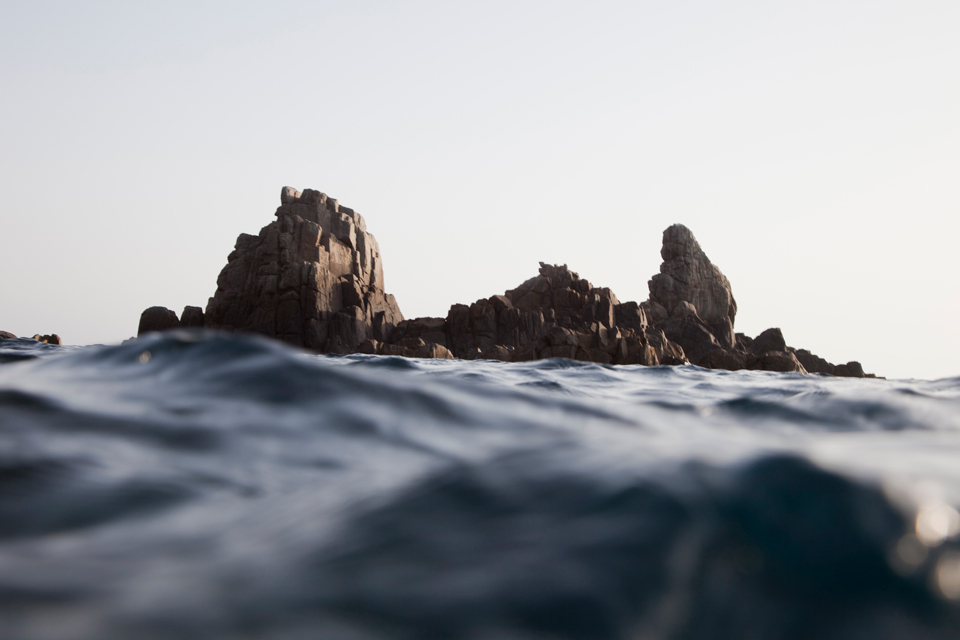 A research which tells about spaces, sounds and reasons of the deserted islands of the Mediterranean, using photography, drawings, digital audio and video.
More than 200 deserted islands have been counted. At Villa Romana, for the first time, there will be presented the materials, which have been collected during the first two travels to the Dodecanese and to the Ionian Sea.

"Geographers say there are two kinds of islands. Continental islands are accidental, derived islands. They are separated from a continent, born of disarticulation, erosion, fracture: they survive the absorption of what once contained them. Oceanic islands are originary, essential islands. Some rise slowly; some disappear and then return, leaving us no time to annex them. These two kinds of islands, continental and originary, reveal a profound opposition between ocean and land. Continental islands serve as a reminder that the sea is on top of the earth, taking advantage of the slightest sagging in the highest structures; oceanic islands, that the earth is still there, under the sea, gathering it’s strength to punch through to the surface. We can assume that these elements are in constant strife, displaying a repulsion for one another. In this we find nothing to reassure us.

The islands, and all the more so the deserted island, is an extremely poor or weak notion from the point of view of geography. This is to it’s credit. The range of islands has no objective  unity, and deserted islands have even less. The deserted island may indeed have extremely poor soil. Deserted, the island may be a desert, but not necessarily. The real desert is uninhabited only insofar as it presents no conditions that by rights would make life possible, weather vegetable, animal, or human. On the contrary, the lack of inhabitants on the deserted island is a pure fact due to the circumstance, in other words, the island’s surroundings. The island is what the sea surrounds. What is deserted is the ocean around it. It is by virtue of circumstance, for other reasons that the principle on which the island depends, that the ships pass in the distance and never come ashore." (from: Gilles Deleuze, Desert Island and Other Texts, Semiotext(e),Los Angeles, 2004)