Superstudio's Misura furniture series again: a model for a revolt 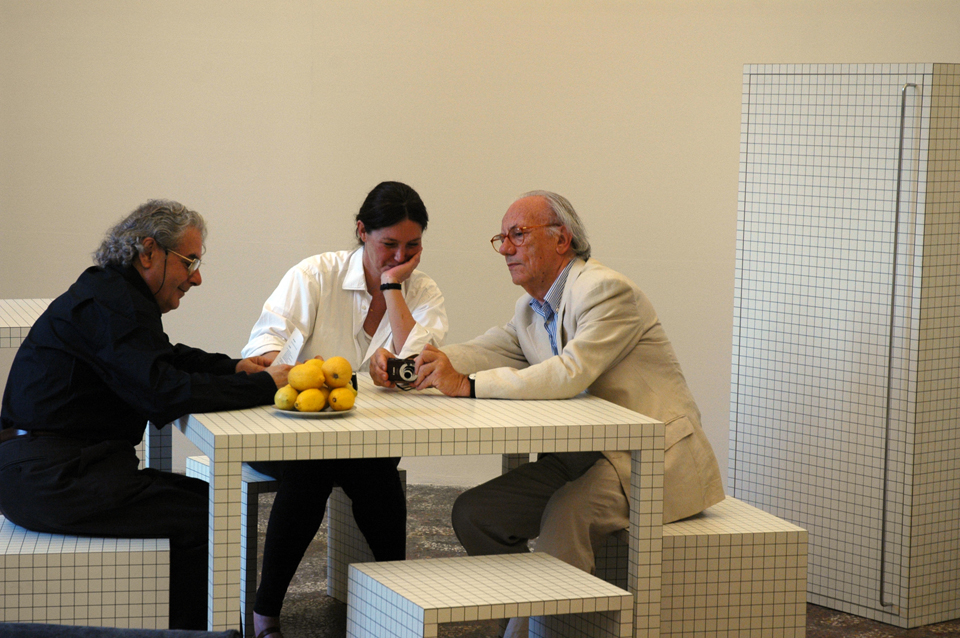 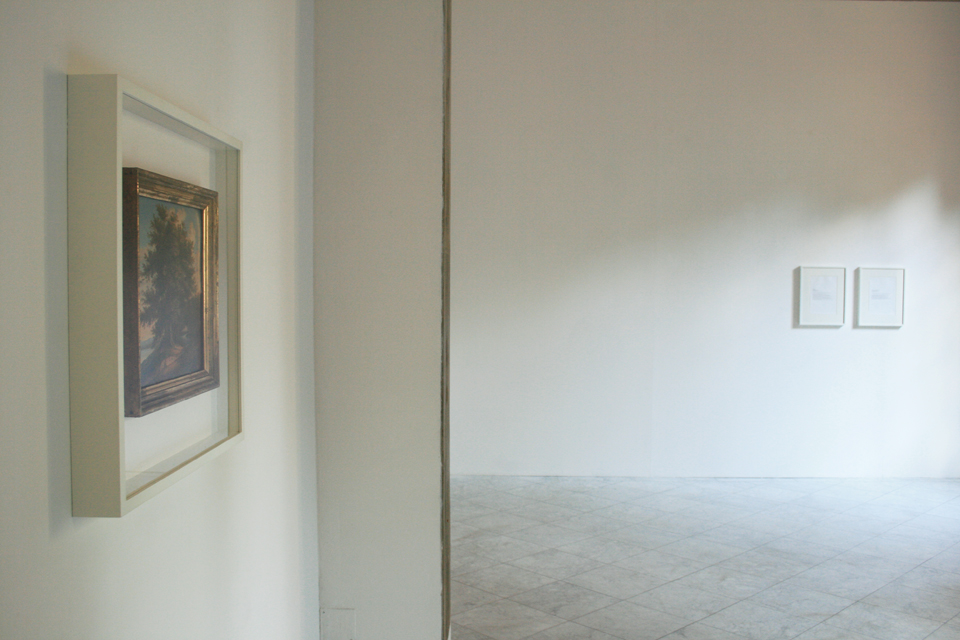 The show involves the Florence based former architects' group named Superstudio (1966-1978) who has radically criticized architecture, design in the 60’s and 70’s. For this show Marine Hugonnier has cloned some of Superstudio’s work. To clone means "to fabricate a modified copy that will be used for development or testing purposes" and as such she has re-fabricated some of Superstudio’s domestic furniture with the typical black/white grid. Marine Hugonniers uses the notion of cloning as a contemporary reproduction technique. Effectively she has subtly modified the dimensions and therefore the proportions of these pieces. The very idea of cloning provides her with the opportunity of initiating a new critical phase of re-evaluation of the main concerns of Superstudio with today’s. Altogether she brings us to a place where architecture, design and art begin to fade and pale, to a dangerous and fragile state, a rarefied place where these categories start to blur.

She will also present Untitled / Square Tree. This painting is part of an on-going body of work which started in June 2006. Marine Hugonnier reclaims found paintings chosen on subjects that run throughout her practice, working with a restorer to alter aspects of their appearances. Each painting is accompanied by two reports – one describing it before the ‘restoration’ is made, one afterwards, recording its transformation. The project examines the process of restoration as an endeavour spanning two moments in time: the production of the artwork (A) and its reception (C). By focusing on the time in between (B), the restoration itself highlights the temporality of an artwork, subtly changing its conditions of visibility.

Marine Hugonniers work is mainly composed of films, photographs and works of paper. Her work is infused with a long standing interest in anthropology. She explores the conditions that frame our perception and the medium of images in those contexts. Her work forms a project that could be related to anthropology of images. Marine Hugonnier has exhibited internationally including solo shows at the Philadelphia Museum of Modern Art, USA (2007), the Kunsthalle Bern, Switzerland (2007), Fondazione Sandretto Re Rebaudengo, Turin, Italy (2007), S.M.A.K. Stedelijk Museum voor Actuele Kunst, Gent, Belgium and Malmö Konsthall, Sweden (2009).

Thanks to Mr. Natalini, Mr. Frassinelli, Mr. Pettena, Gregoire Pujade-Lauraine for their generous cooperation and help.