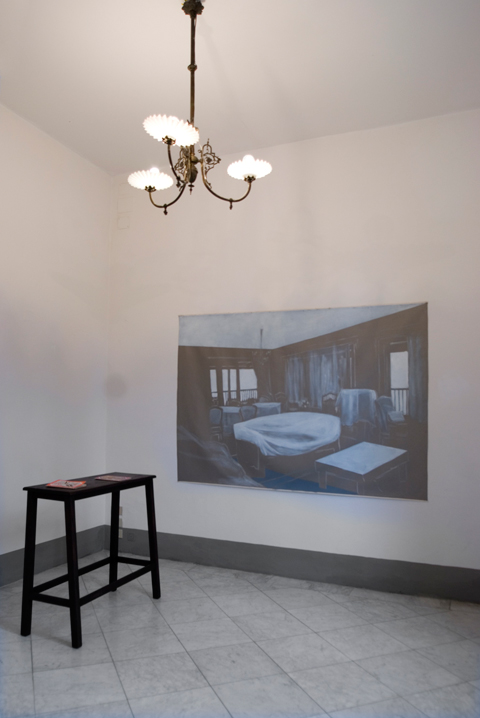 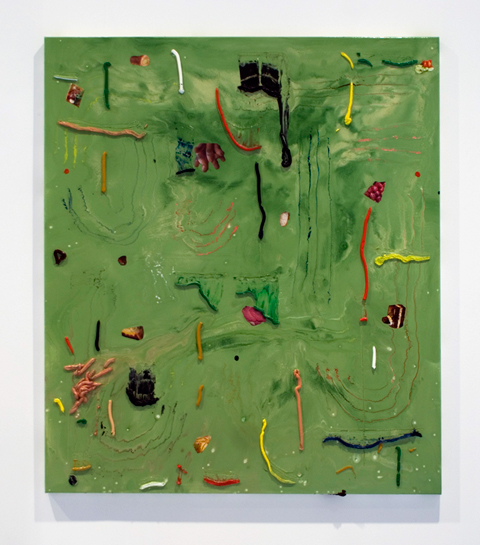 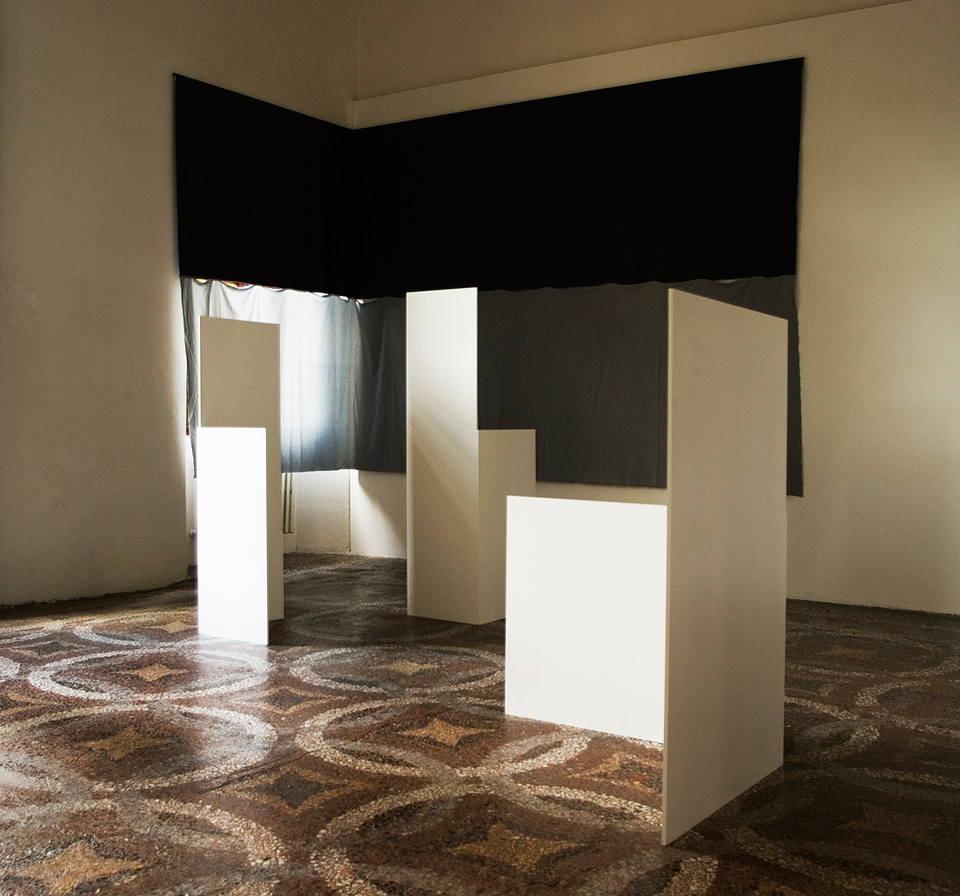 Anna Möller, I'll keep looking at you forever and ever without a
flutter of my eyelids (2008), Untitled (2008) 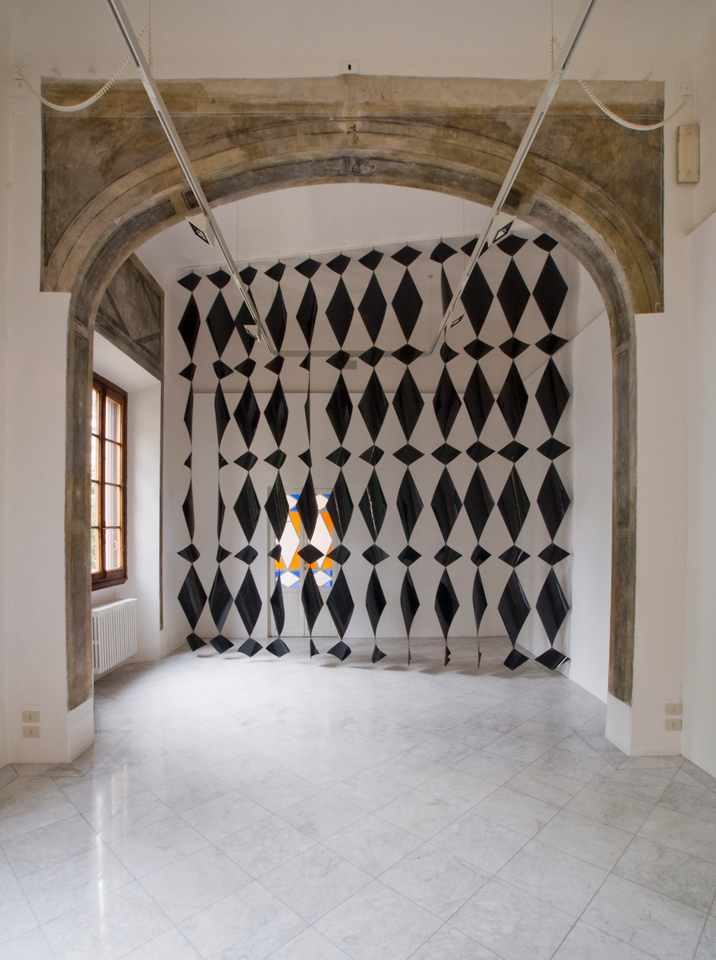 Anna Heidenhain, born in 1979 in Wiesbaden, studied at the Art Academy Dusseldorf and has lived in Istanbul since 2007. Since 2006, she has been working with Maki Umehara and Elmar Hermann on the nüans project space, which started in Dusseldorf and now roams around undertaking various projects. In her artistic work, Heidenhain has continued to move from the sculptural form further and further into the social space and its ambiguous areas between art and design, object and representation. In 2006, Anna Heidenheim worked with a stipend from the Goyang National Art Studio in Korea.

Sebastian Dacey, born in 1982 in London, studied first at the Art College Wimbledon, then at the Academy of Fine Arts in Munich, and today lives in Berlin. Dacey is a painter. In his (sometimes large-sized) oil paintings he works with abstract and figurative signs and their relationship to painting background and history of art. Black, as a contrasting colour to the many broken tones, often brings a raw tension into his pictures. Among other places, in the last few years, Dacey has exhibited in the Kunstverein Heilbronn and in the Lenbachhaus art structure in Munich as well as in the galleries of Mikael Anderson in Copenhagen, Sabine Knust in Munich and Ben Kaufmann in Berlin.

Anna Möller, born in 1980 in Hamburg, studied at the HFBK University of Fine Arts of Hamburg. The relationship between body and concept plays a crucial role in her works. In installations, paper works and videos she negotiates both the accessibility and unreliability of topographies. The functionality of things and spaces becomes the starting point of subtle anticipations. From 2004 to 2008, Anna Möller worked with Hannes Loichinger and Tillmann Terbuyken on the Pudelkollektion exhibition space in Hamburg’s Golden Pudel Club.

Martin Pfeifle, born in 1975 in Stuttgart, graduated from the Düsseldorf Arts Academy in 2004 as a master student with Hubert Kiecol. In the same year, he was awarded the Wilhelm Lehmbruck scholarship. His work is characterized by constructions which are as large as they are light and which cause the actual space to mutate to become the casing of a physically perceptible displacement and expansion. Pfeifle has previously livened up many interior and outside spaces, including the Westfälische Landesmuseum of Münster, the Neuen Kunstverein of Aachen, the Lehmbruck Museum of Duisburg and the Vera Gliem and Konrad Fischer galleries.