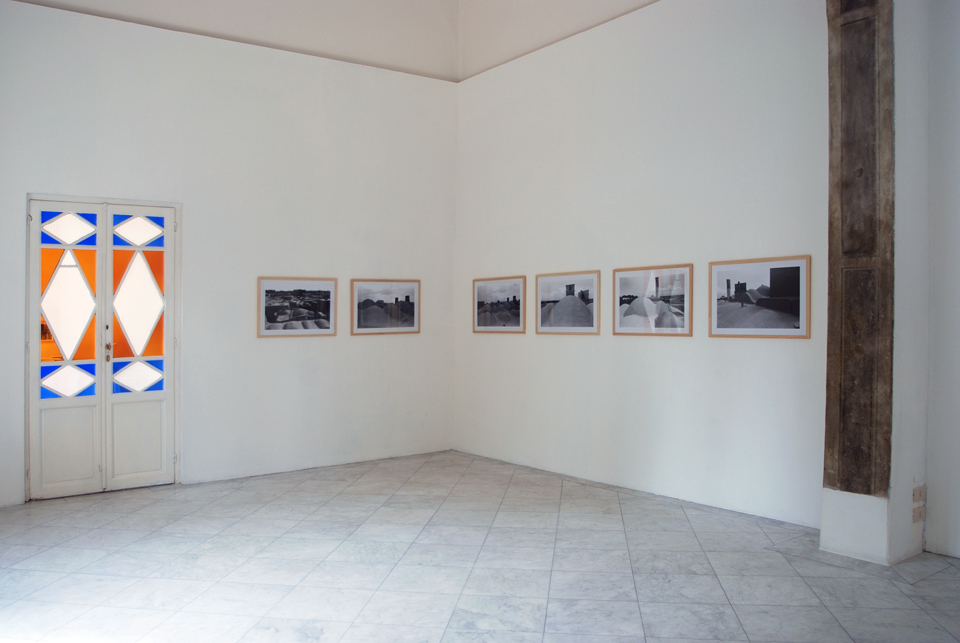 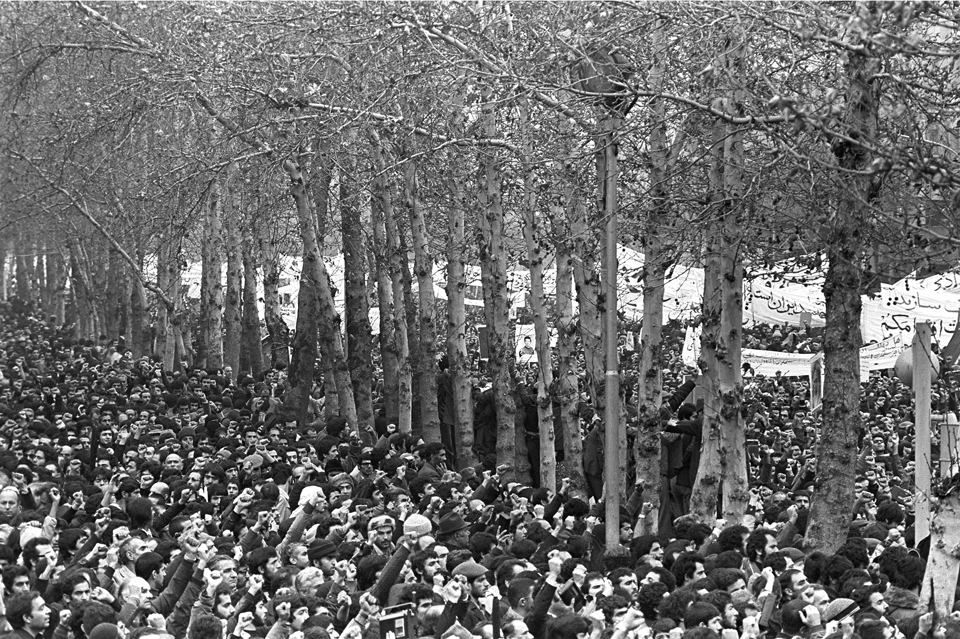 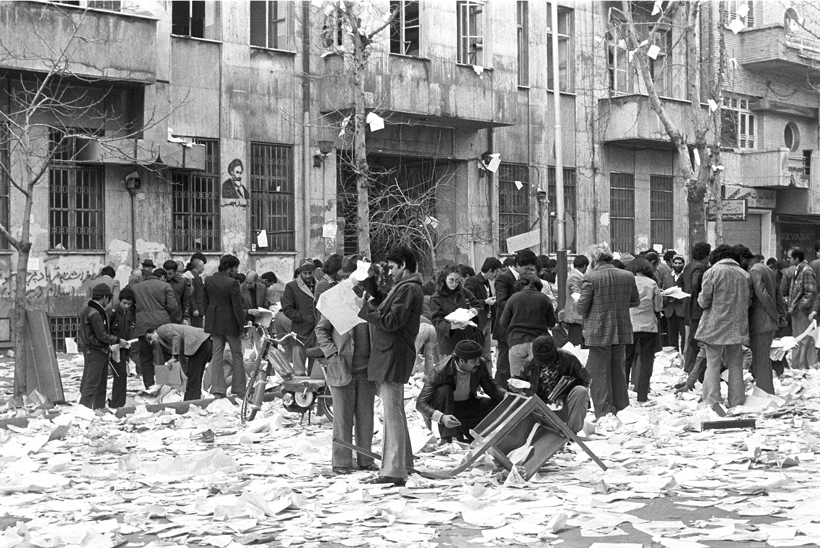 Bahman Jalali is one of the most important figures in contemporary Iranian photography. Born in 1944 in Tehran, he first studied economics and political sciences until he turned his attention to photography while he was still studying. Bahman Jalali worked as a freelance photographer. With his black and white photographs he documented the dramatic political events that took place in his country over the years – the Iranian revolution of 1978-79, the Iran-Iraq war of 1980-88 – as well as the change in urban life and the traditional desert architecture.

Until just a few years ago, the work of Bahman Jalali was hardly known beyond the borders of his country. In 1997, Catherine David dedicated a large single exhibition to him at the Tapiès Foundation in Barcelona and next year, the Sprengel museum in Hanover will present his photographic work on the occasion of the awarding of the Spectrum photography prize to Bahman Jalali. This summer, Jalali had planned to work for two months as an international guest artist at Villa Romana – on the recommendation of the Iranian artist Nasrin Tabatabai, who lives in Rotterdam. Bahman Jalali died unexpectedly on 15 January of this year, after he had already made the selection of the photographs for the exhibition in Florence.

Bahman Jalali not only left a large photographic record of the history of Iran, he also worked during his lifetime as a collector, historian, researcher and teacher of photography in Iran. He was one of the founders of the first photography museum in his country, started a professorship for photography and worked together with his wife Rana Javadi on the publication of the photography magazine “Aksnameh”. Rana Javadi will be present at the opening of the exhibition and in the following weeks will create her own photographic project in Florence.

In an interview with Catherine David, Bahman Jalali spoke of the two forces of photography, that of realism and that of time. “The development of photography has meant that now we really come face to face with our own visual history for the first time; our people, beggars, the wealthy, everything”. The exhibition at Villa Romana exhibits photographs from the Iranian revolution (Tehran, 1978-1979), Desert architecture (1977 - 1991) and the views of Tehran (2007) series.

Our thanks go to Rana Javadi for her generous cooperation.