APOGEE
a compilation of solitude, ecology and recreation

Talking to rocks
An exhibition by nüans in collaboration with Paolo Emilio Antognoli including the following artists of the book: 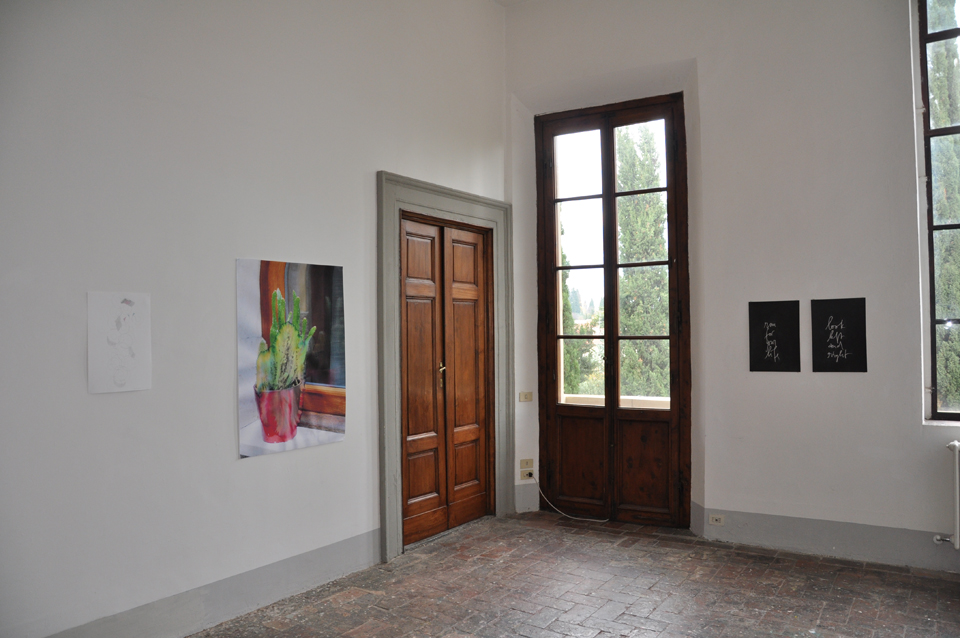 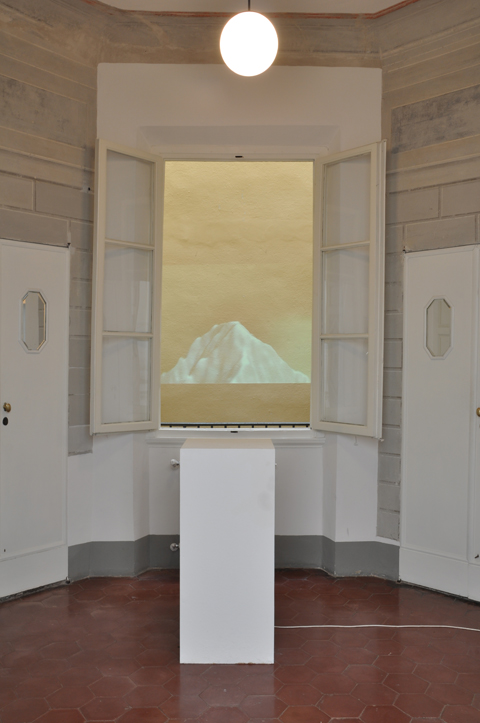 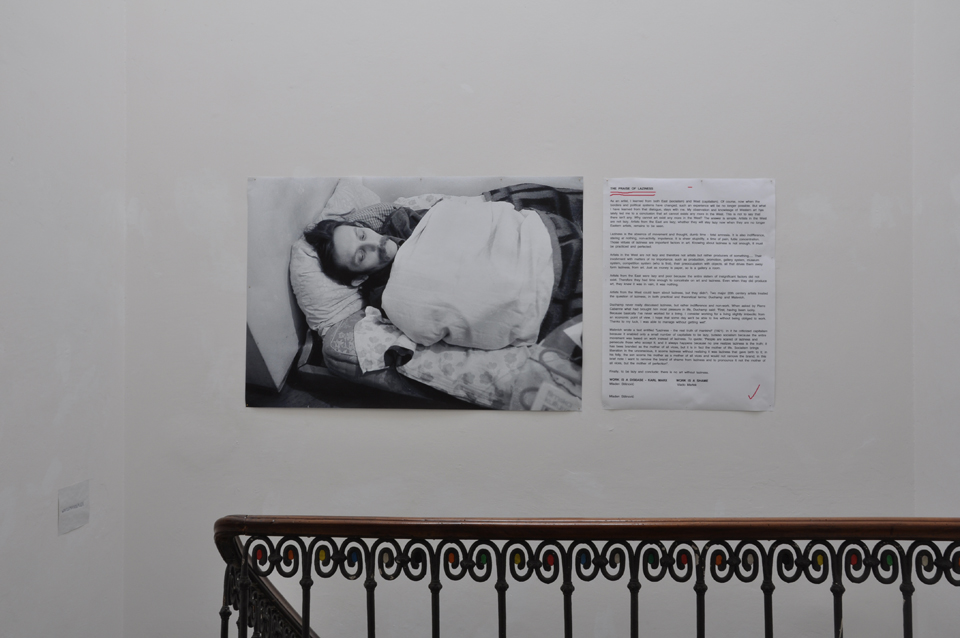 "Spending a few days alone, I found myself talking to rocks, saying: 'I'm just a visitor to this place, but you have been here forever.´" (Daisuke Takahashi, 2005)

"That´s not the beginning of the end, that’s the return to yourself." (Enigma, Return to Innocence, 1994)

The desire for isolation and social borderline experience is not new but fascinates humans for millenia. Some of the most fabulous works have been created far away from civilisation; for instance in the seclusion of medieval cloistures. A retreat like a commitment for a residency demands clear decisions: Waywardness or creative power? Robinson Crusoe or the Holy Scriptures? Romaticism or madness?

NÜANS
nüans is an artists collective organized by Anna Heidenhain, Elmar Hermann and Maki Umehara. During the first six months nüans was located in Düsseldorf-Oberbilk, since 2007 there is no fixed nüans location. Instead of being fixed to one space, nüans looks for locations that fit into the context of each specific intention. The projects are designed to work in an interdisciplinary way. In order to bring about an exchange of ideas between a wide array of collaborators.

APOGEE
2007 the magazine „PROP proud to be a VIP“ was realized. APOGEE is the second nüans publication, which will be published by Revolver Publishers at the end of this year. Once again nüans has invited many artists and theorists to contribute his or her individual part to various topics somehow related to the principle of „islands / isolation“. PROP celebrated the community, the exchange, the object plays a subordinate role to the primacy of the event. APOGEE follows another idea. APOGEE is the place in the universe, that is the most distant to the earth. A mathematical quantity and allegory for the absolute seclusion. APOGEE is the retreat to privacy, confidentiality and relaxation and can blossom in foreign environments. The publication is the starting point for trips to Italy, Turkey, Germany, USA and India.