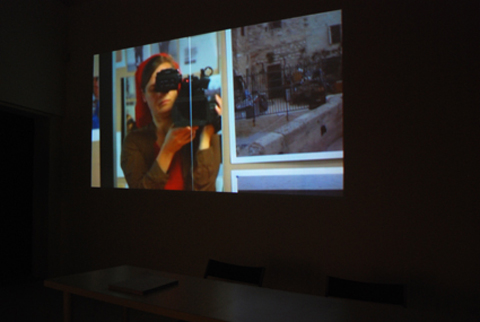 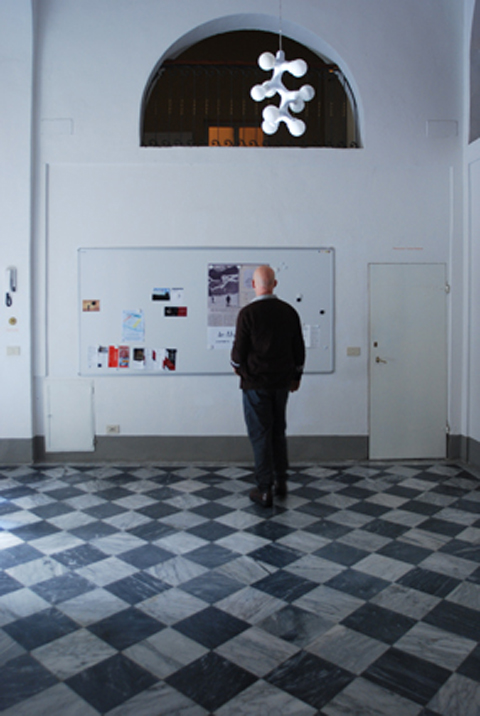 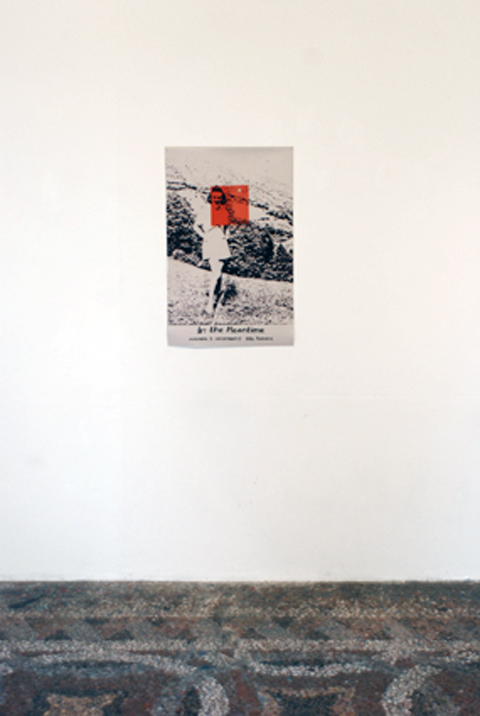 An announcement in a hiking blog for the Lake Walen region of Switzerland caused a stir; it said that the fairy-tale character Little Red Riding Hood had been taken away to Jaffa. She is fine. In Israel, an activist appears in court; he is a Jew of Iraqi origin who speaks Hebrew and Arabic and who speaks for the Bedouin in the south of the West Bank. A German journalist appears as a witness in the case. We attend a press conference at the premiere of a film with the title „A Witness Unsummoned“. The conference is moderated by a curator, who is played by a simultaneous translator.

Eran Schaerf’s new installation film work A Witness Unsummoned blurs fairy-tale characters and recent historiography, political conflicts and linguistic masquerades, biographies and media programmes. The character of Little Red Riding Hood leads us out of the fiction and on to Warsaw, Switzerland, Italy and Israel, animated in a circular logic of various programmes, times and translations, whereby the interruptions of these signal further connection possibilities. In an Italian version of the Little Red Riding Hood fairy tale, the protagonist manages to escape by means of a trick instead of being saved by the hunter. The motifs of escape and pursuit intersect the investigations into the boundaries of true and false and break into duplications and reflections.

A Witness Unsummoned is the latest production by Eran Schaerf and will be presented for the first time at Villa Romana.

Eran Schaerf, born in 1962 in Tel Aviv and now living in Berlin, has worked with text and its (material) media since the late 1980s. His investigations increasingly led him to create works with time-based media (films, radio plays) and with their informative potential between fiction and reality. Eran Schaerf participated in documenta 9 in 1992 and in the Sculpture Projects Münster in 2007. He currently teaches at the Zurich University of the Arts (ZHdK).