At the opening of the exhibition on Friday 06 May, 2011 at 4.30 pm:
Ming Wong in conversation with the writer Nicola Vincenzoni, Berlin 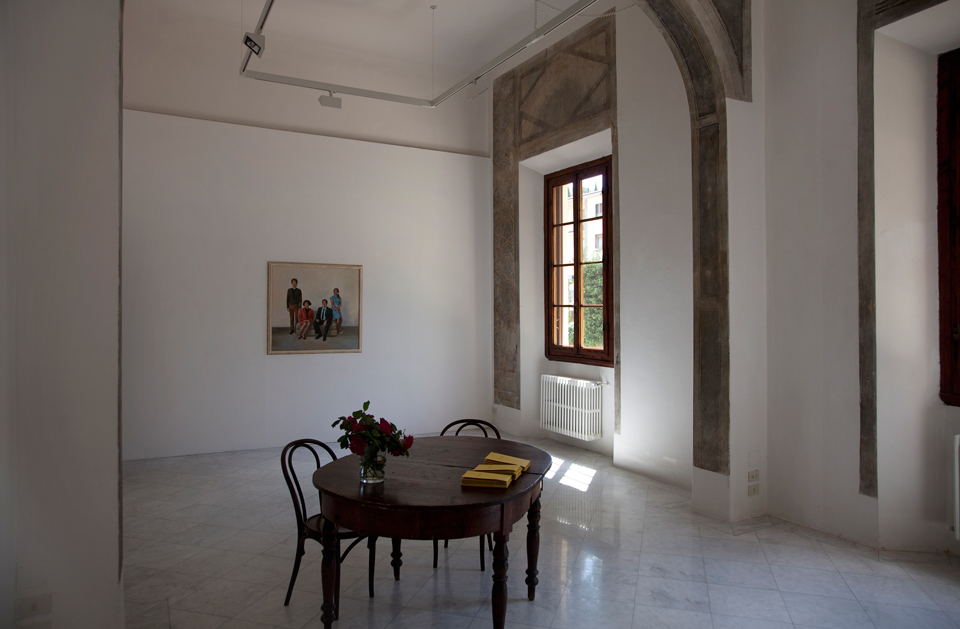 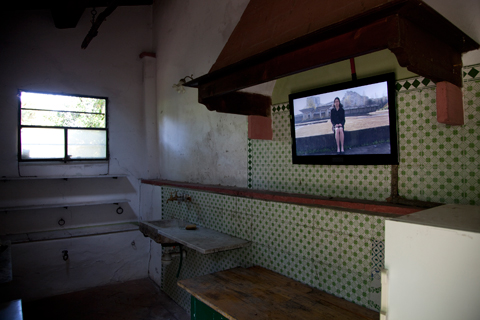 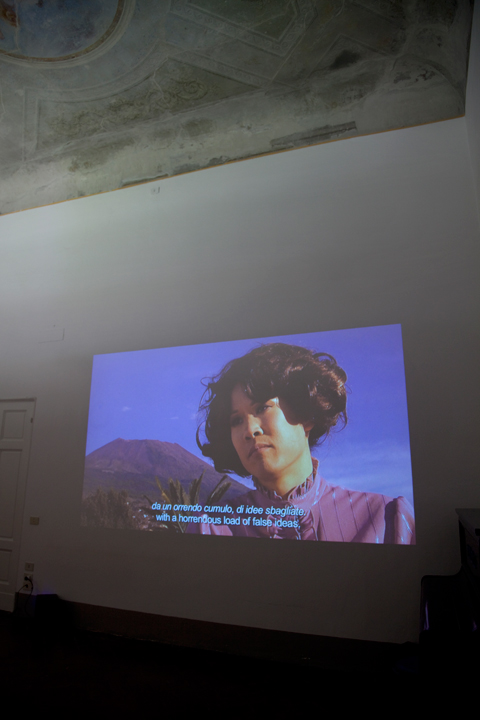 Ming Wong is an artist who explores the performative veneers of language and identity through his own world cinema. He lives and works in Berlin and Singapore. Since 2000, he has re-worked several cinematographic masterpieces such as Death in Venice (1971) by Luchino Visconti, In the Mood for Love (2000) by Wong Kar-Wai, and Fear Eats the Soul (1973) by Rainer Werner Fassbinder. All characters in Ming Wong’s films are played by Ming Wong, independent of their age and gender, and all original dialogues are acted out with his accent.

His video-films, always installed according to the exhibition spaces, are sad parodies, dealing with issues such as identity and its migration, appropriation and transmission, authenticity and representation, movies of the past and protagonists of today. The self and the stranger are mirroring each other. In 2009, Ming Wong participated in the 53rd Venice Biennale with his Imitation of Life exhibition at the Singapore pavilion, for which he received a special mention.

Devo Partire. Domani. (I have to leave. Tomorrow.) is Ming Wong’s most recent work, created last year for the Napoli Teatro Festival Italia jointly with the – ongoing - Singapore Biennale. It is inspired by the film Teorema (1968) by Pier Paolo Pasolini, where a mysterious stranger appears in a bourgeois Italian family, seducing the father, mother, daughter, son and the maid, changing their lives forever.

Instead of following a single film perspective, Ming Wong has shot five different sequences, each one dedicated to the five members of the household in the film. The setting of the individual stories is transferred to places that are symbols of Naples: the industrial desert of Bagnoli, the drug ghetto of Scampia and the volcano of Vesuvius – which, according to the artist, represent effective metaphors for repressed human passions and false identities.

At Villa Romana, Devo Partire. Domani. will be set up as if the characters of the film inhabited different rooms in the Florentine Villa. Ming Wong has designed a map to guide visitors around the house and grounds of Villa Romana and help them to find each of the characters.