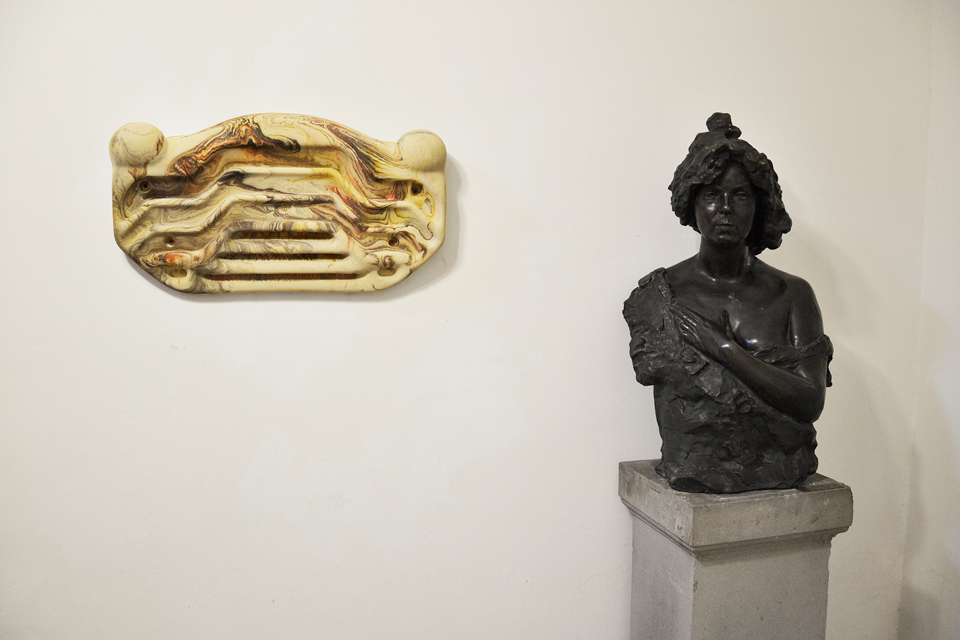 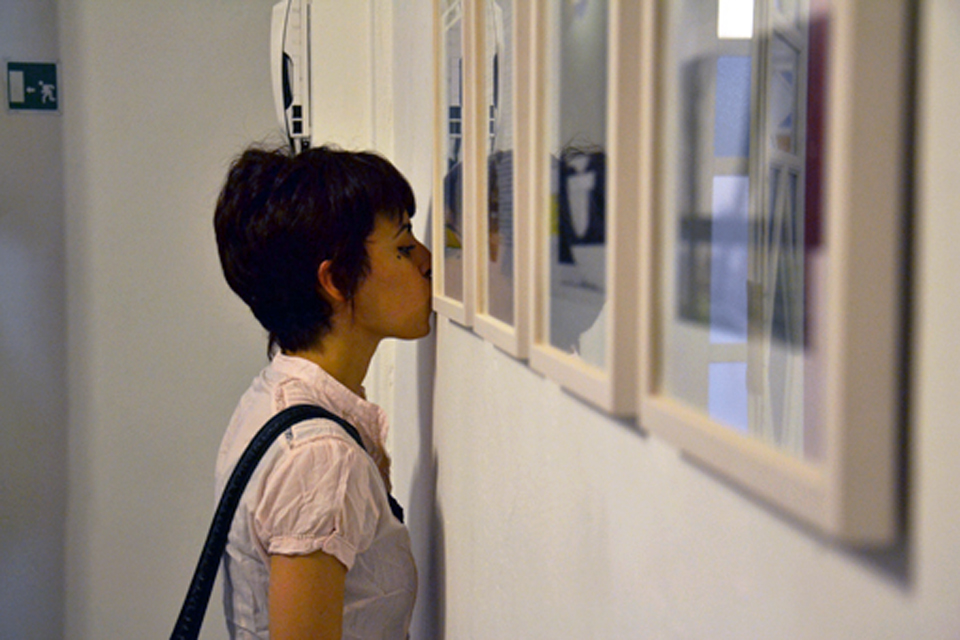 A photo of 1889 shows a party in oriental style in the old Jewish district of Florence before its demolition; the neighbourhood was evacuated to make space for the future Piazza della Repubblica. This is an image of the past that has been conserved only through a photo. The second picture shows a design object in three different phases of its use, but we do not know which comes before or after. In essence, the images invite us to reflect on our relationship with what we see, what the present is and what is no more.

After prisma explores that kind of replacement of an art project through the setting of an exhibition, like a sort of prism reflecting a second life of an artistic work for an audience. Similarly, the uniqueness of a performance is replaced, translated and transmitted by other media covering and recording the event.

Some artists, with works already realized or performed, are invited to re-present them in the new context of the present exhibition or to replace them with a new one. The exhibition aims to provide a sample from a range of phenomena related to the idea of translation: from concept to exhibition, from past to present, from reality to the image and vice versa.