At the opening of the exhibition on Friday, 18 November 2011 at 6.30 pm
Lecture, Rinaldo Censi Rinaldo Censi, Mimetic drifts: Marey and movement 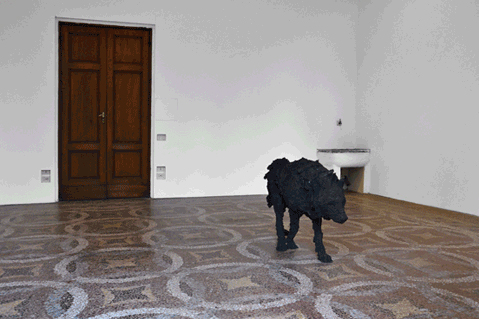 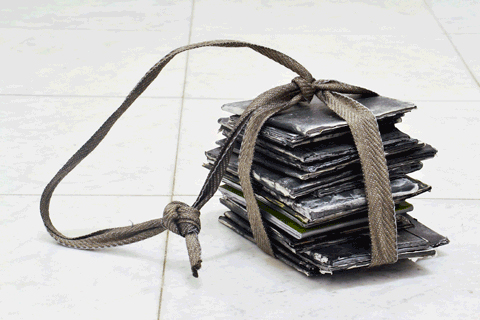 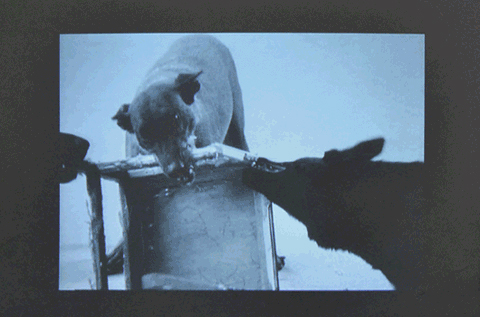 Etienne-Jules Marey (1830-1904), the famous French physician and physiologist is considered one of the most remarkable figures in the study of movement, human and otherwise. By inexhaustibly developing increasingly refined instruments, he tried to intercept that kind of aberrant motility that lies between motion and stasis, between repose and tension, between time and space. Studies ranged from the flight of birds to the gait of the horses, from the mapping of the different phases of blood flow to the study of the movement of the air and the tides, up to the decomposition of human locomotion. He continuously developed and focussed on that which the eye will never be able to perceive, a subliminal motility, a priori, that retinal retention cannot pick up on if not as an epiphenomenon, symptomatology placed in the situation of a consequence. We only have to think of his so-called chronophotography, which are neither simple photographs nor simple motions: these are images of different simultaneous postures of the subject in movement recorded on a single plate. Here the alleged movement seems to be an experiment in that which the self will never know in precisely the moment of an act which, by virtue of its irrepressible flagrance, no device will ever make visible. Here lies, in our opinion, the compulsive nature of Marey's enarrative paroxysm, the attempt to give his own manifestation of the impossibility of manifesting a certain something, a pure act, we could say, that disappears at the exact moment in which it seems to embody something that inevitably it conceals, removes, giving it a seemingly nondescript presentability.

This is exactly what we propose here as the effetto-marey (marey-effect), something that holds up nestled in the effect as an image, infecting it from within. Something that is constitutively unfilmabile that should certainly not be misinterpreted with just any immanentist prerequisite presiding or existing before the image comes into being. When we talk about unfilmability we are undoubtedly referring to that quota of irreducible presence of both the presence and the absence, the act in fact, that the French scientist's compulsion tries precisely to identify despite and by way of the 'trap' of the image that does nothing other than contain it and work around its desire to be nothing, its desire to say nothing, its desire to show nothing, in other words, the absolute prohibition on presenting and representing anything. The ambush that Marey tries to pull on the act - thus dragging, more or less unconsciously, the so-called positivism to its more than extreme consequences - are resolved in a mise en abyme of checkers that, albeit defectively, tries to make visible that which cannot be seen through that which cannot fail to be seen: the image haunted by something unaccountable, something that the image can only attempt to contour, stuck in the impossibility of facing directly.

The work of six artists attempts to appropriate this presentation of the impossibility of presentation. With videos, films and installations, they will attempt to shed light on what survives of the act in its being closed within the deployed prohibition of its own opening. The completed act that accepts nothing or violates nothing, the effetto-marey in fact, mute and impenetrable, through which one cannot experience an alteration, and that shows itself (not), and is verified (or not) if not in the presentified obscenity of the unpresentable nothingness.