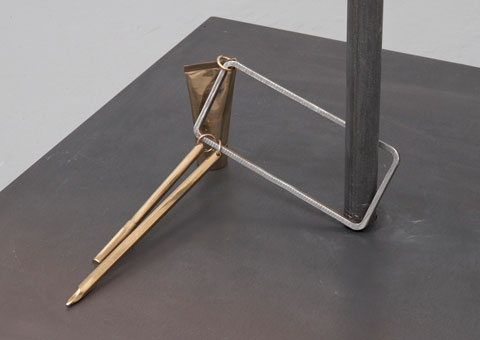 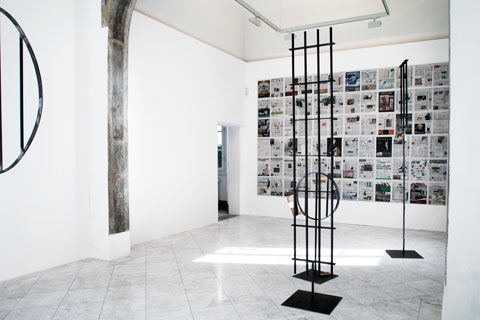 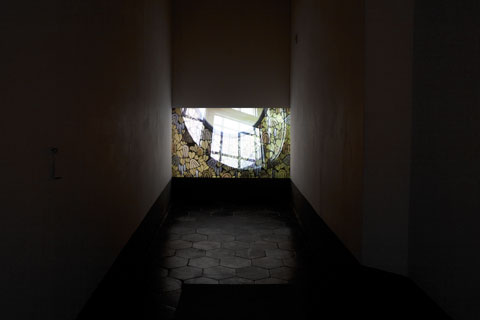 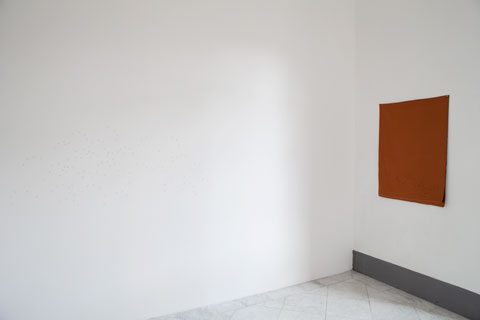 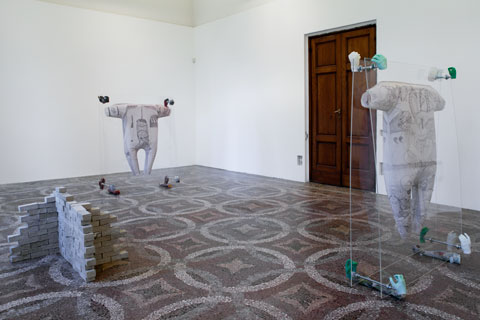 Shannon Bool (born 1972 in Comox, Canada), studied at the Emily Carr Institute of Art and Design, Vancouver; the Cooper Union School of Art, New York and the Städelschule Frankfurt. She lives and works in Berlin. In her collages, sketches, photograms, objects and installations, Shannon Bool links different areas of knowledge and systems of representation, transfers craft techniques into new contexts and opens visual surfaces for new narratives.

Mariechen Danz (born 1980 in Dublin, Ireland) studied at the Universität der Künste (UdK), Berlin and the California Institute of the Arts, Valencia. She lives in Berlin and in the last few years has gained international recognition with her amalgamation of live performance, sketches, videos and sculptural installations. She questions - often using the grotesque - systems of knowledge and the power structures encoded therein.

Heide Hinrichs (born 1976 in Oldenburg) studied at the Kunsthochschule Kassel, the Academy of Fine Arts, Dresden, and the Higher Institute for Fine Arts, Antwerp, Belgium. She works with sculptural, graphic and time-based elements in space that trace the meaning of things, their locations and memories. They deal with the relationship between language and body, and with subjective and architectural spaces. Heide Hinrichs currently lives in Brussels.

Daniel Maier-Reimer (born 1968 in Hechingen) lives in Hamburg. For over 20 years he has dedicated himself to extensive travelling: to Lapland, Iceland, China, Moldova, Ukraine, Iran, the Yellow River and the Colorado River. He travels on foot and eventually brings back a small number of photographs that fall behind the semblance of the surfaces: the condensations of a journey, of unfamiliarity and corporeality, of recorded time and legacy.