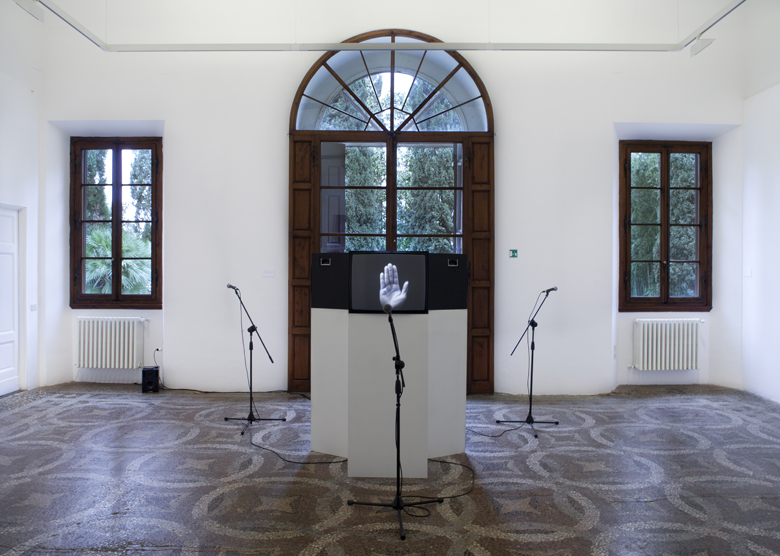 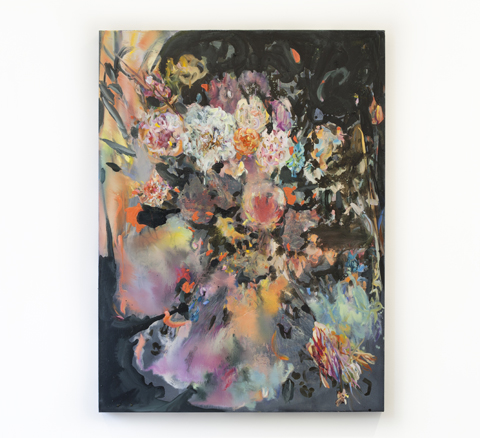 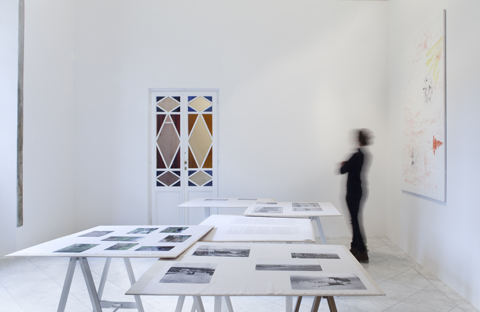 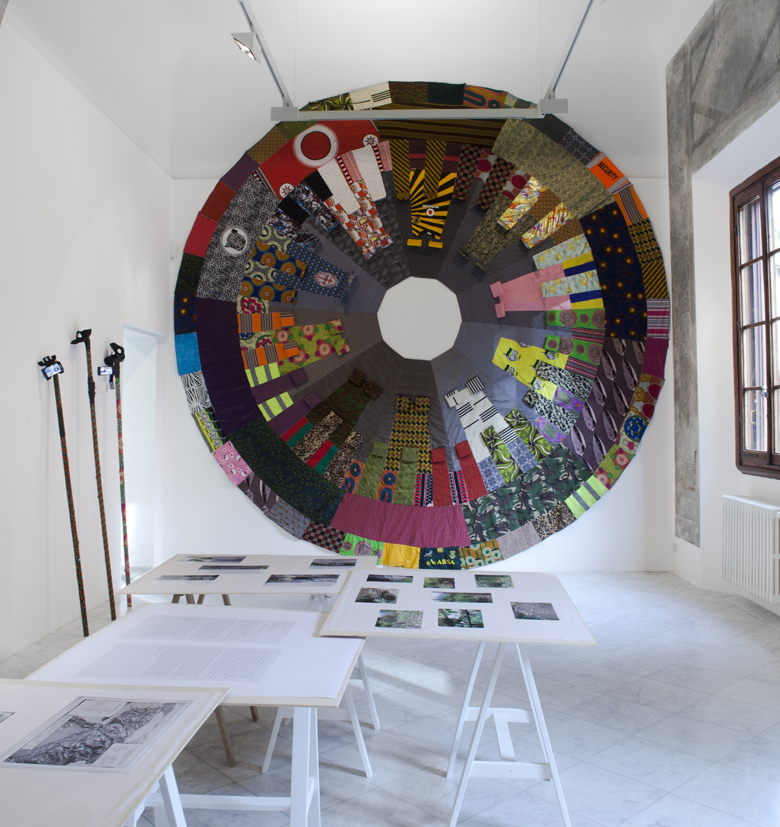 The first exhibition of the new year at the Villa Romana is dedicated to the recently arrived Villa Romana Fellows Alisa Margolis, Johannes Paul Raether, Judith Raum and Anike Joyce Sadiq. This year's Villa Romana Prize jury - the artist group Discoteca Flaming Star (Cristina Gómez Barrio and Wolfgang Mayer) and Susanne Weiß, Director of the Heidelberger Kunstverein - chose the winners from ten proposed candidates. They will live and work at the Villa Romana in Florence from February to November 2015.

Judith Raum (born 1977, lives in Berlin) studied at the Städelschule in Frankfurt as well as Cooper Union School of Arts and Parsons School of Design, New York. After her studies she completed a Master's degree in Philosophy, Art History and Psychoanalysis. She devotes her artistic work to complex narratives (a recent project that took several years followed the construction of the Anatolian Railway by a consortium of the German Empire) and their contingencies, e.g. collisions between their subjective and objective vehicles. Judith Raum's lecture-performances and installations have been shown in many international institutions since 2005, including the HKW Berlin; DEPO Istanbul; Bunkier Sztuki, Krakow; and Ludlow38, New York.

Johannes Paul Raether (born 1977, lives in Berlin) is a performance artist. With his system of "identitecture" he creates an imaginary lounge with different avatar characters, such as the Protektorama Welthexe and Schwarmwesen. These figures animate and anticipate future identities and involve the visitor in confrontations about self-determination, gender and the future that are magical and critical in equal parts. His performances and installations have been shown at institutions including the NBK, Berlin; the Kunsthaus Bregenz; Platform Garanti, Istanbul and the Kumu Art Museum, Tallinn. He regularly writes for Texte zur Kunst and was one of the operators of the project space basso in Berlin.

Alisa Margolis (born 1975 in Ukraine, lives in Berlin) is a painter. Her pictorial spaces comprise Baroque vanitas motifs, as well as pop-cultural events and NASA photographs of deep space. Her painting takes place as a bright spectacle against a dark background, as an emphatic event space between coherence and collapse. Alisa Margolis studied at Columbia University, New
York, and in the post-graduate programme at de Ateliers in Amsterdam. Her paintings have been exhibited in galleries in Berlin, Stuttgart, Amsterdam and London as well as in numerous international group exhibitions, including the Stedelijk Museum, Amsterdam in 2009 and The Triumph of Painting at Saatchi Gallery in 2006.

Anike Joyce Sadiq (born 1985) studied at the Stuttgart State Academy of Fine Arts until 2013. Using her videos, interventions and performances, she creates zones of social contact and discusses practices of alienation and exclusion. She addresses the viewer as an actor and companion. Sadiq has already participated in numerous projects, exhibitions and performance events.