You and your friends are cordially invited to the opening on Wednesday, April 29 at 7.30 pm. 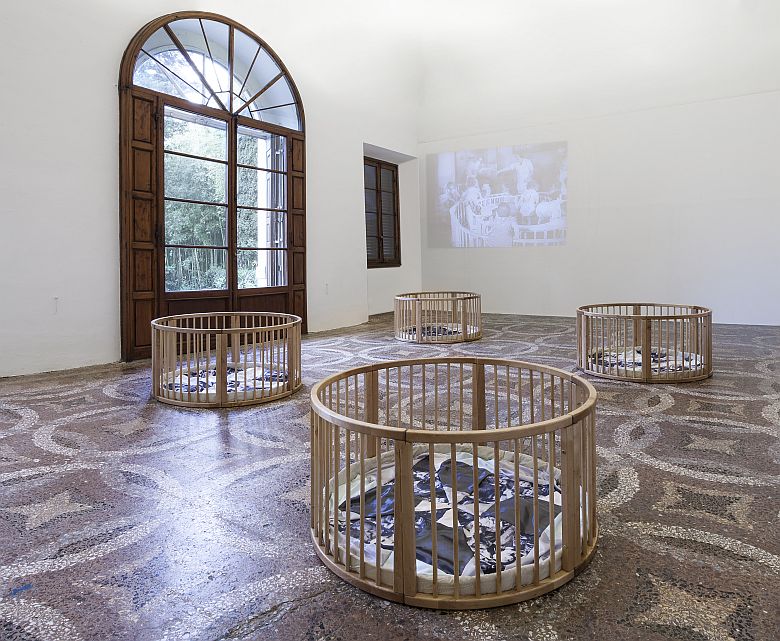 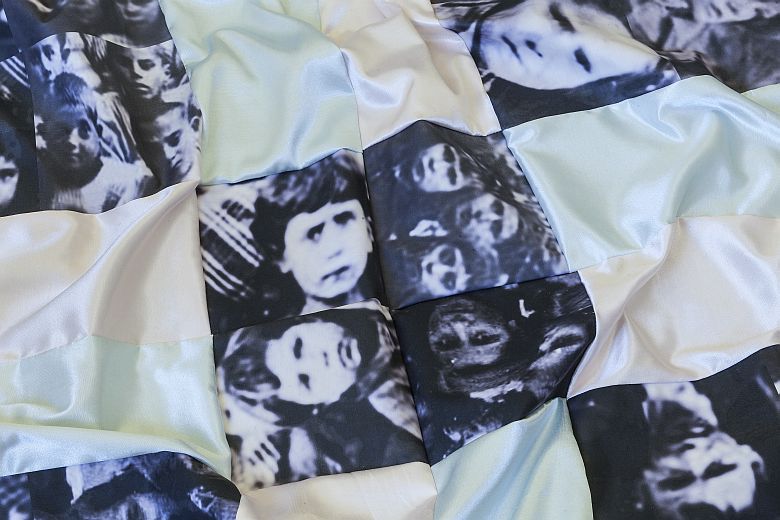 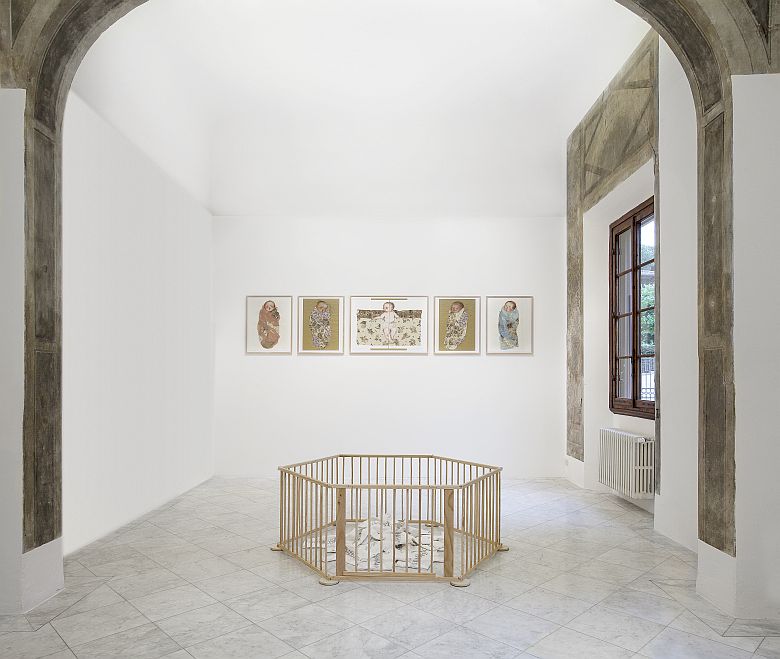 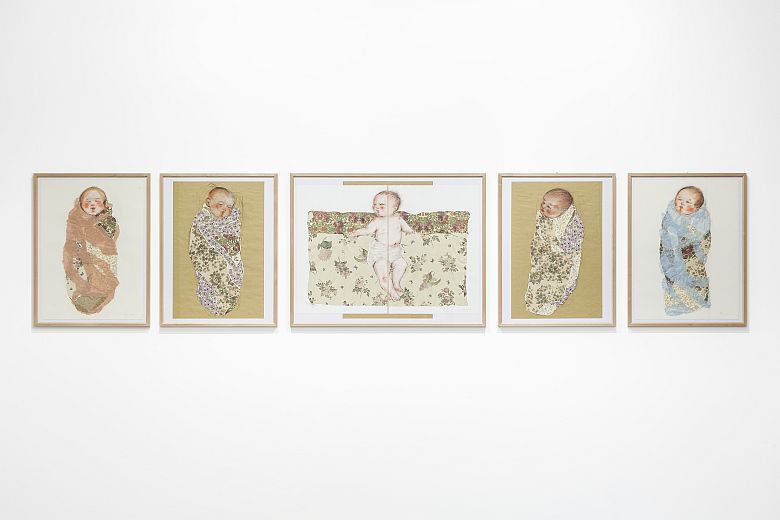 We are pleased to present a solo exhibition of new work by Gülsün Karamusta, the most influential and encouraging "grande dame" of the Turkish contemporary art scene. Swaddling the Baby is a project Gülsün Karamustafa conceived especially for this Villa Romana exhibition.

When she first visited Florence in 1969 still as an art student, she stood stunned in the middle of the square in front of the Brunelleschi's "Ospedale degli Innocenti". The images of the swaddled babies on the reliefs by Andrea Della Robbia as well as the dramatic stories behind it fascinated her more than anything. She writes: "Children are the feeblest of all humankind especially during wars, great disasters, flow of migrations, diasporas. My project is related to the destiny of the ‘innocents’ who had the chance to survive those unsparing moments of life. I dedicate my work to the memory of the children who were taken care of at Ospedale degli Innocenti in Florence even as early as the 15th Century. When I went through the images related to the orphanages as a whole I was more interested in the 'faces and the looks in the eyes of children'. That was a pathway that gave me a deeper insight into how it would feel to be an orphan in an utmost crucial time in history."

Gülsün Karamustafa lives and works in Istanbul. Since the 1970’s she has developed her artistic practice as an attentive aesthetic reflection on how power structures influence subjective lives and how individuals resist representation. Even when Istanbul was not yet a place within the global artistic network, she developed unique, critical and emphatic works, which today are part of her outstanding oeuvre. Karamustafa’s work was the subject of a 2013 retrospective exhibition organized by Salt, Istanbul, entitled A Promised Exhibition.
Gülsün Karamustafa’s solo exhibitions include Mobile Stages at Salzburger Kunstverein (2008), Bosphorus 1954 at Kunstmuseum Bonn (2008); Black and White Visions at Prometeo Gallery, Milan (2006) or Mystic transport, Trellis of My Mind, at Musée d’Art et Histoire Geneva, (1999) among many others. She took part in many group exhibitions including the 31st Sao Paulo Biennial (2014); the 3rd and 10th Gwangju Biennials (2000, 2014); Art Histories, Museum der Moderne Salzburg (2014); Artevida Politica, Museu de Arte Moderna do Rio de Janeiro (2014); the 4th Thessaloniki Biennale (2013); the 1st Kiev Biennale (2012); Singapore Biennial (2011), the 3rd Guangzou Triennial (2008); the 11th Cairo Biennial (2008); The 1980s: A Topology, Museu Serralves, Porto (2006); The Grand Promenade, National Museum of Contemporary Art – EMST, Athens (2006), the 8th Havana Biennial (2003); the 3rd Cetinje Biennial (2003); and the 2nd, 3rd and 4thInternational Istanbul Biennials (1987, 1992, 1995).