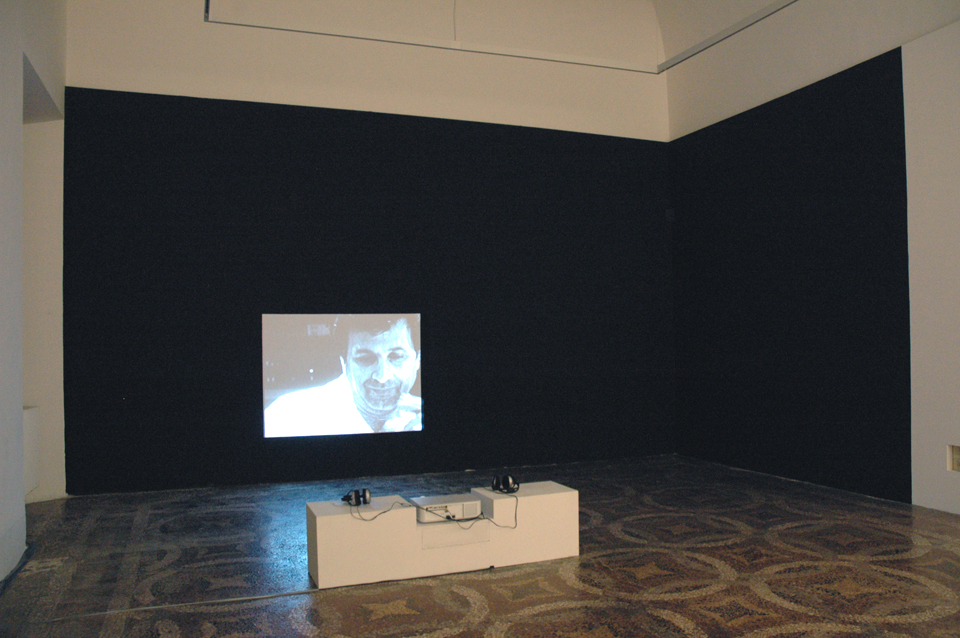 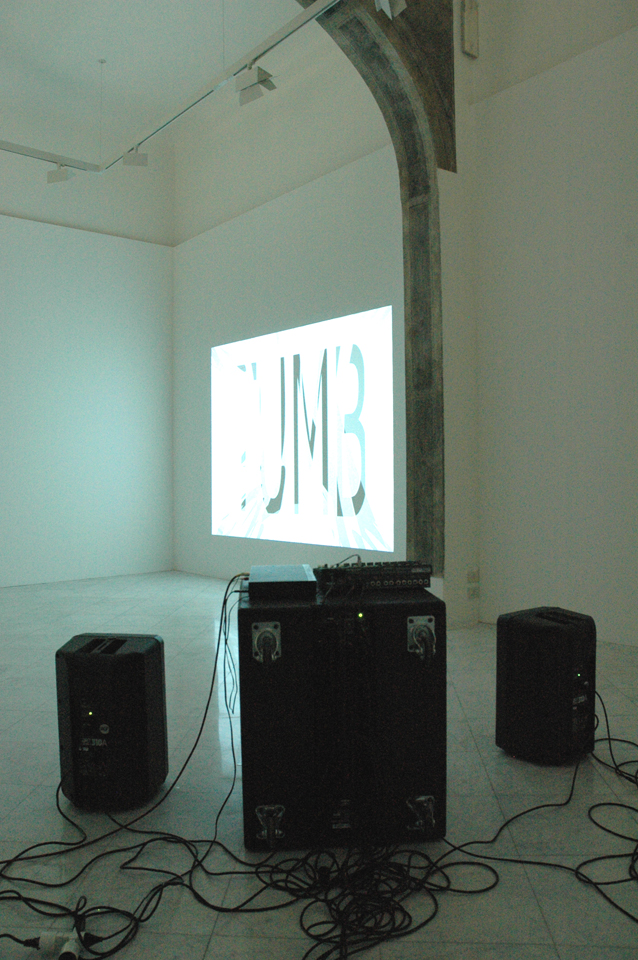 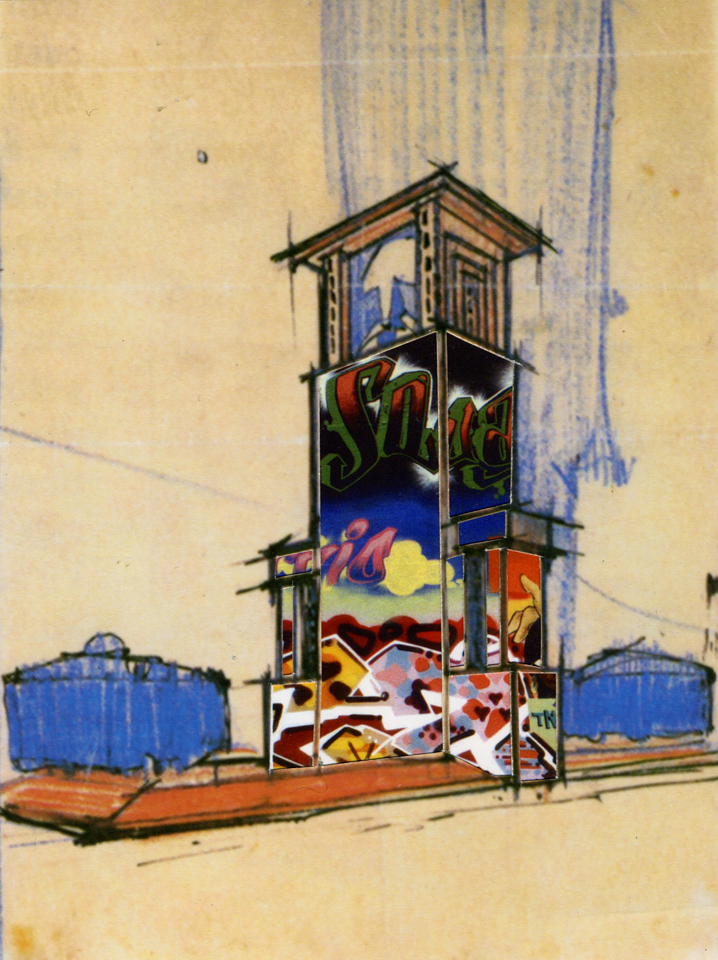 Artist Dani Gal, born in 1975 in Jerusalem and now living in Berlin, is one of the four Villa Romana Fellows for the year 2008. He works with storage media for image and sound, bringing historical documents, events and experiences up-to-date. In doing so, the conditions of production of the media at the time, its technical and ideological agenda, become apparent and contrast with the as yet unwritten history of our present day.

Dani Gal’s record archive includes speeches by world leaders, recordings made during war situations, recordings of peace agreements, of human rights movements and recordings talking about events that have shaped world history from the invention of the phonograph to the fall of the Berlin wall. Gal and Lengerer sample these fragments of sound in the live performance Voiceoverhead with the aid of record players and computers. They work in Florence with a simultaneous English-to-Italian interpreter, who will translate the fragments of audio on an additional audio channel.

La Battaglia (2007) is a music video in which the Italian hip-hop band follitrafogli performs a futuristic sound poem by Filippo Tommaso Marinetti from the year 1924. In their rendition of the poem the rappers were filmed in various locations connected with the Italian Futurist movement in Milan and Turin. The video deals with the link between Futurism and the hip-hop culture by means of audio, text and the use of the spoken word.

Nothing here but the recordings (2005) is a video documentary about the Israeli sound technician Avi Yaffe, who was stationed as a soldier in the Suez Canal during the Yom Kippur War in 1973 and who took his recording equipment with him into his bunker at the front. He eventually recorded the first seven hours of an assault that nobody had predicted. His material is unique and has never been fully published. In the video Avi Yaffe gives his account of the war and talks about the traumatic experience of documenting a war acoustically. Unlike the state’s propagandistic victory recordings of the war, Yaffe’s voice and eyes serve as a requiem for the end of a period of almost euphoric national pride in Israel.