You and your friends are cordially invited to the opening of the exhibition on Friday,
18 March at 7 pm. 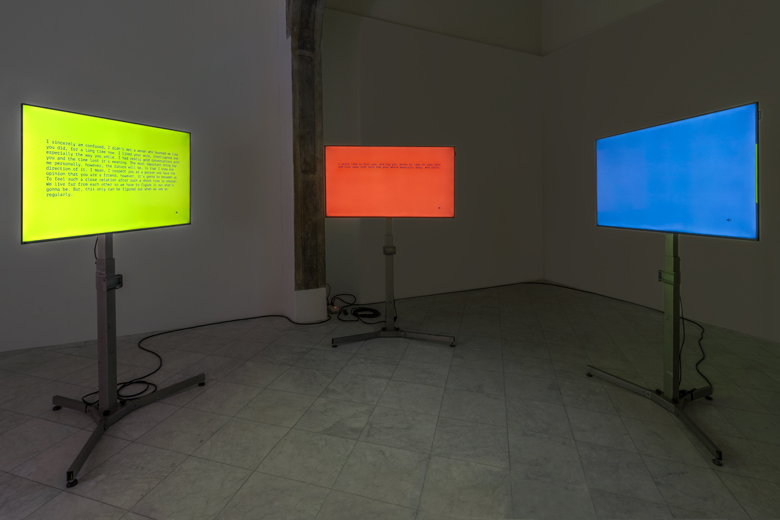 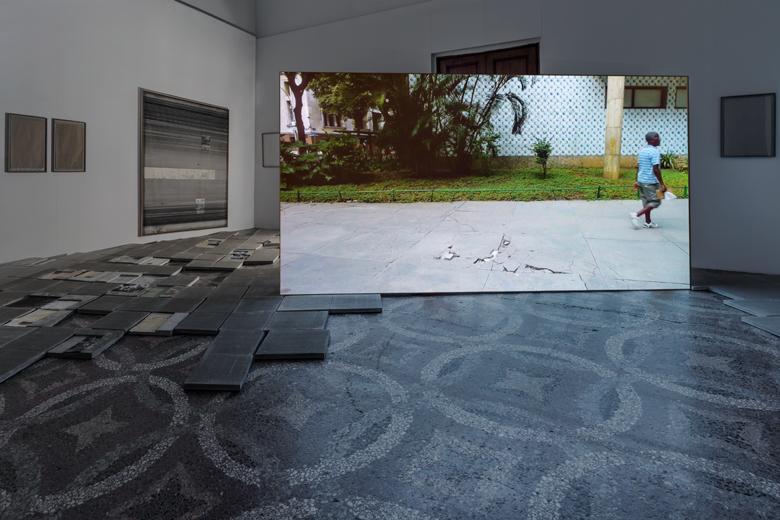 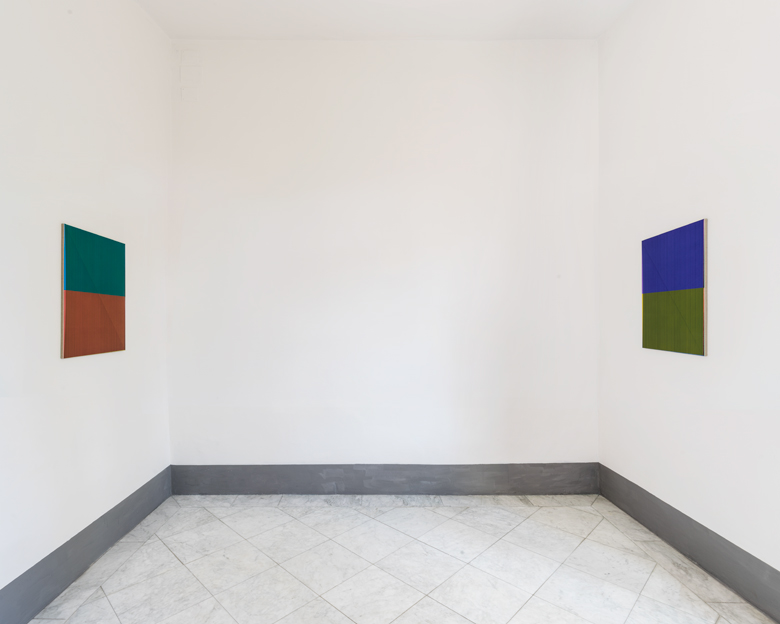 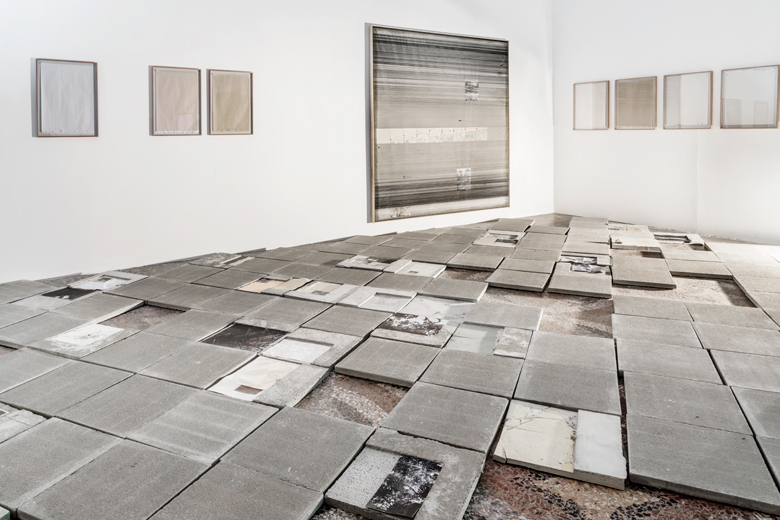 
Shortly after their arrival in Florence, this year's winners of the Villa Romana Prize will present their latest work. They will continue to live and work at Villa Romana until the end of November. The jury responsible for the selection of the 2016 prize winners were the artist Katharina Grosse and Bettina Steinbrügge, Director of the Kunstverein in Hamburg.


Flaka Haliti, born in Prishtina in 1982, studied at the Städelschule in Frankfurt and has lived in Munich and Prishtina. In the past year she displayed her work in a solo exhibition in the Kosovo Pavilion at the Venice Biennale. In her work, which is critical, poetic and intimate in equal measure, she examines the experiences of migration between cultures and social systems as well as the construction of boundaries and marginalisation. Since 2005, her work has been displayed in solo and group exhibitions, including in mumok, Vienna (2014), the National Gallery Kosovo, Prishtina (2014), the Weltkulturen Museum, Frankfurt (2013), the Museo de Arte Contemporáneo de Castilla y León, Spain (2012) and in the ZKM | Zentrum für Kunst und Medientechnologie in Karlsruhe (2012).

Stefan Vogel, born in Fürth in 1981, studied at the Hochschule für bildende Künste in Hamburg until 2012 and lives in Berlin now. In his paintings, collages and installations, Vogel seeks the soundless collision of representation and worthlessness, minimalism and emotion, oil painting and mould, abstraction and the quotidian. Stefan Vogel has exhibited many times in galleries and project spaces since 2006, including: Balzer Art Projects, Basel (2015), Phönix-Hallen, Hamburg-Harburg (2014), Feinkunst Krüger, Hamburg (2012), Texas Firehouse, Long Island City, New York (2010) and Galerie Dzyga, Lemberg, as well as the Golden Pudel Club, Hamburg (both the latter in 2009).

Nico Joana Weber, born in Bonn in 1983, studied at Goldsmiths College in London and undertook postgraduate study at the Academy of Media Arts in Cologne. Her films and complex video installations explore modernist architectures, subjective markings and uses, and processes of social transformation. In doing so, she refers, among other things, to Le Corbusier's concept of a promenade architecturale, conceiving of architecture through observation and movement. In addition to her degree, Nico Joana Weber was also curatorial assistant at the Museum Ludwig in Cologne, received a scholarship in 2012 for the Cité Internationale des Arts in Paris, and exhibited her work within the Videonale Parcours at the VIDEONALE.14 in Bonn and at Art Cologne.

Jonas Weichsel, born in 1982 in Darmstadt, now lives in Frankfurt, where he studied at the Städelschule. In 2012 he was awarded the Karl-Schmidt-Rottluff Scholarship. In 2015 his paintings were displayed in the Kunsthalle Mainz and in both the Frankfurt Kunstverein and the Wiesbaden Kunstverein, and before that in the Heidelberg Kunstverein and in the Museum für Moderne Kunst in Frankfurt (both 2010), as well as elsewhere. In his abstract-formal painting, he confronts digitally generated pictorial space concepts with paint-specific techniques, such as interference colours. Perfection and abstraction in interplay with the concretion of material generate subtle and complex shifts of perception.