THE GARDEN OF VILLA ROMANA 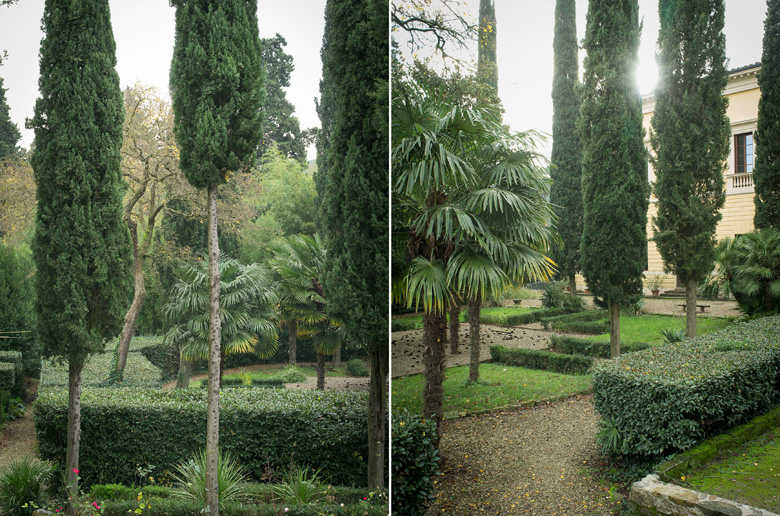 The Villa Romana is surrounded by a 1.5-hectare garden, which was created mainly in the 1970s - 1990s. It consists of different zones: a meadow on a slope, an olive grove, an orchard and a old-Tuscan-style garden with hedges and cypress trees. Over the years, plants, trees and romantic dedications became a overgrown, hermetic jungle that allowed neither space nor vista. 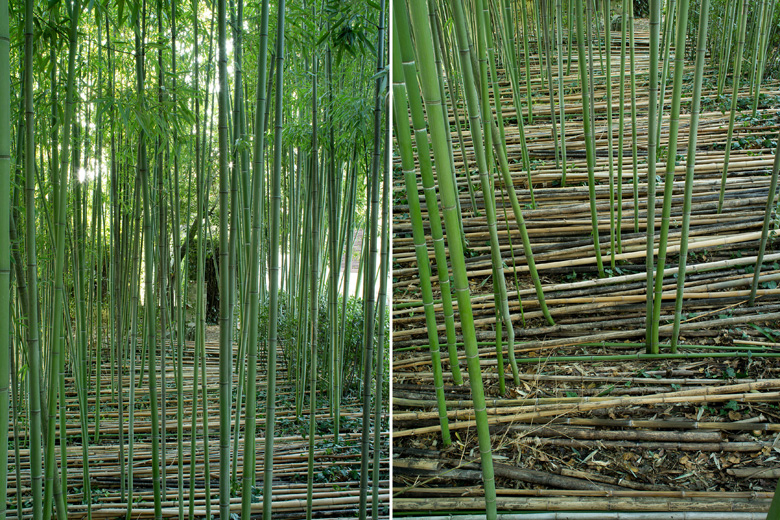 In February 2008, the Villa Romana garden became the subject of an meeting between artists, landscape architects and art historians to find concepts for its relevance and future. Following this, the landscape architects Marc Pouzol, Veronique Faucheur and Marc Vatinel, who founded atelier le balto (Berlin, Le Havre) studio in 2000, developed a concept for reviving the Villa Romana garden: a gradual transformation of the area by horticultural activity - garden art in action! 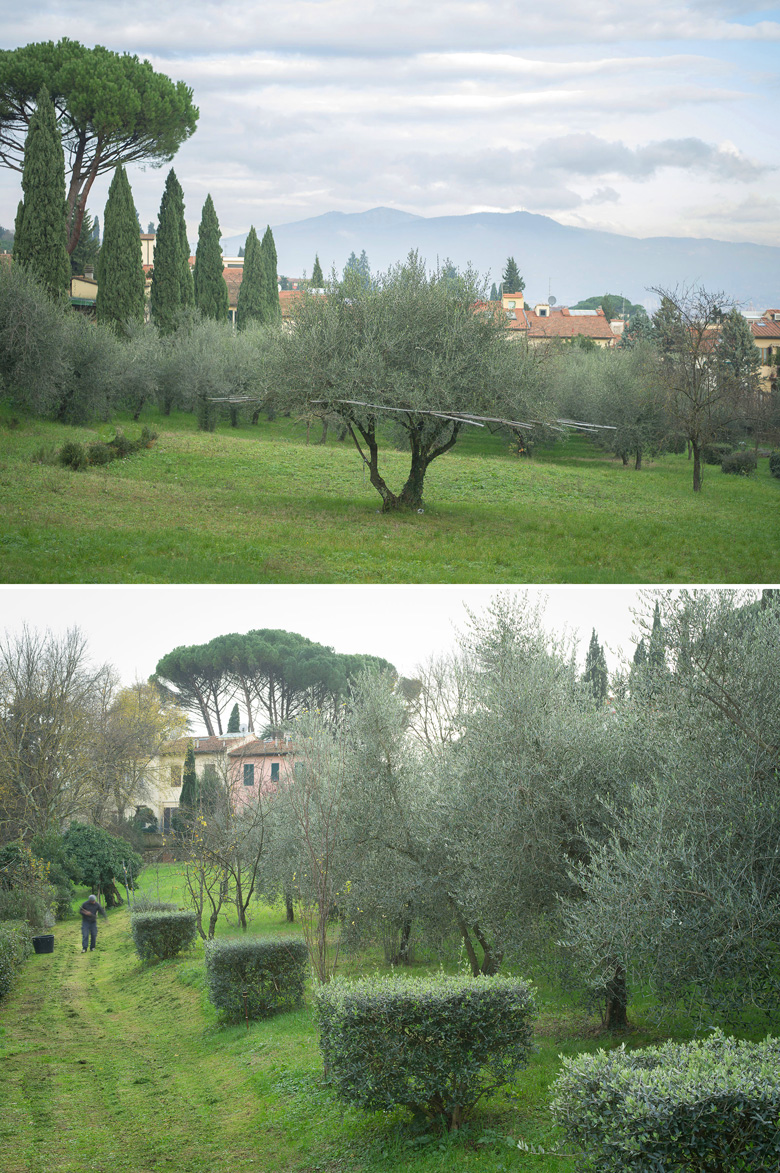 The laurel hedge was cut down, the magnolia was trimmed, the bamboo forest was thinned out, a "room" was created behind the Garden Room and a bamboo platform was built in the wild laurel tree. The olive trees were pruned, the earth was ploughed, an iris-lined walking path along the garden was cleared and a terrace's view of Florence was restored.

In the following years atelier le balto worked with the existing vegetation in a series of week-long campaigns to restore and reinterpret, spaces, vistas and sightlines between the different areas within and beyond the garden. 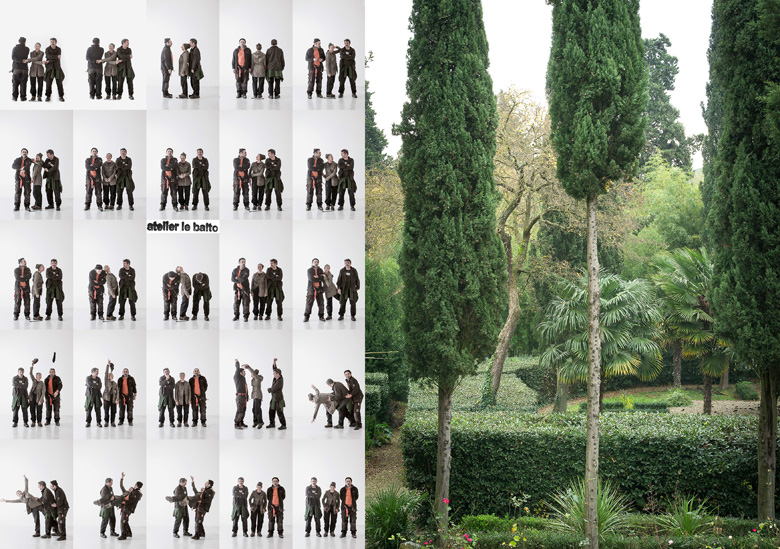 In an ongoing process, the Villa Romana garden is being opened up as a space for exercise and perception, and as a venue for talks and activities. 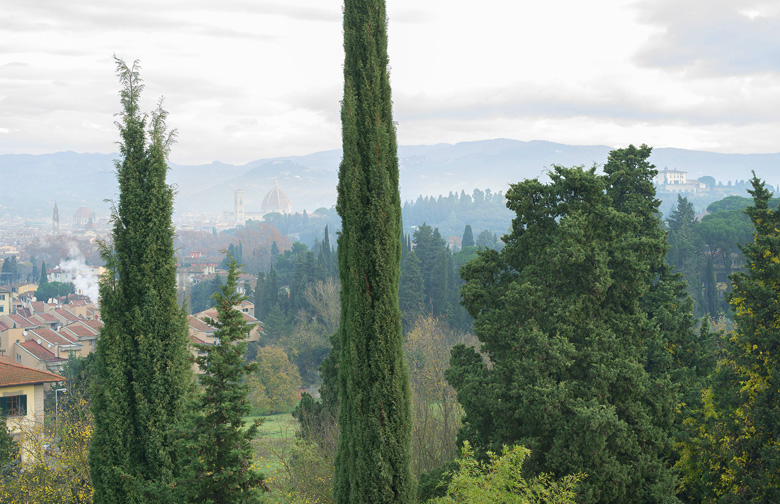