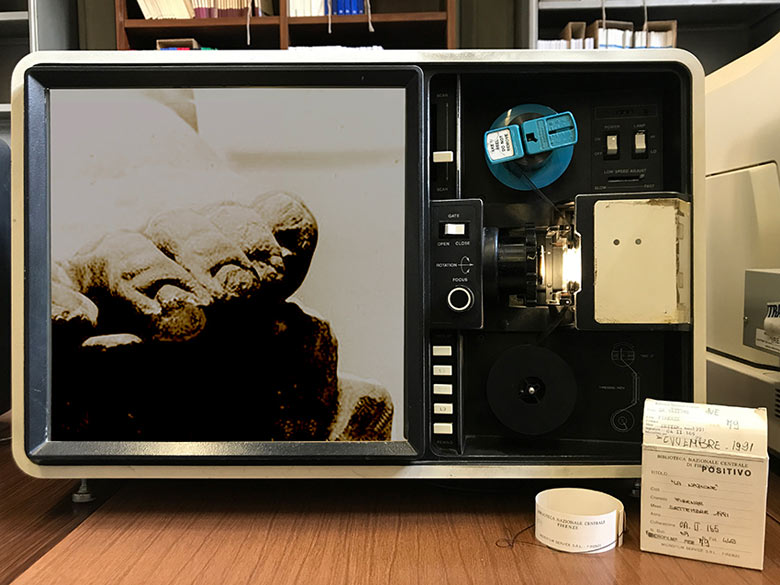 
From Recrystallization to Powder, Milk, Chipping and Microfilm is a performative output conditioned by the results of Mireia Saladrigues’ first research stage in relation to the ongoing project Martellata_14.09.1991.