born 1986 in Kuwait, lives and works in Ramallah (PS)
Guest artist at Villa Romana in July and August 2015

Dalia Boukhari studied graphic design in Ramallah, Palestine. As a designer her practice began in 2004 and has since stretched across the world of design from product designing to advertisement to printed matter. She also works with the mediums of painting and video, exploring both to develop her own visual grammar. Dalia Boukhari is currently studying at the International Art Academy of Palestine in Ramallah. 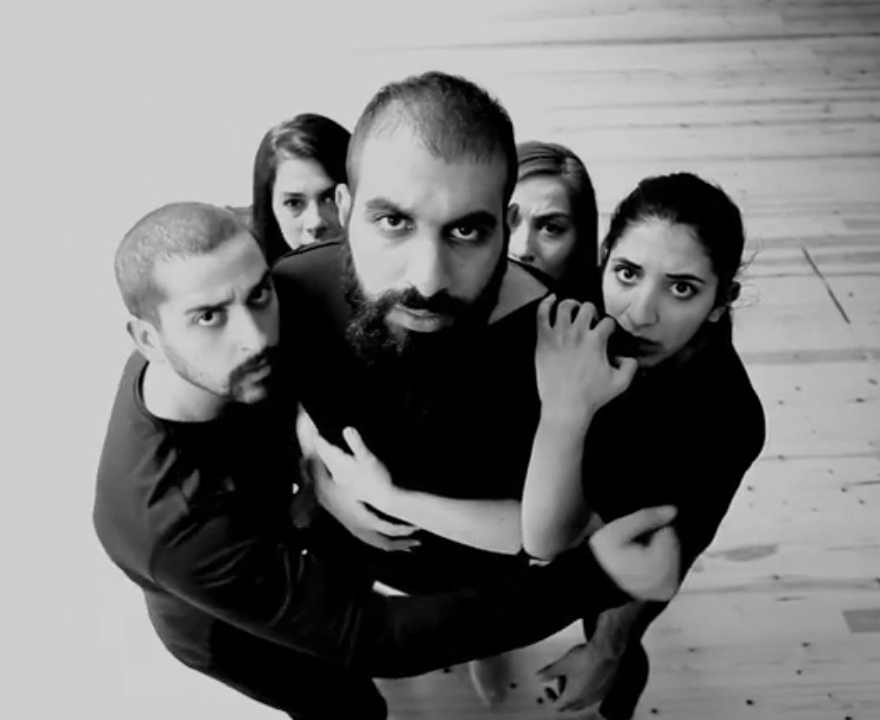 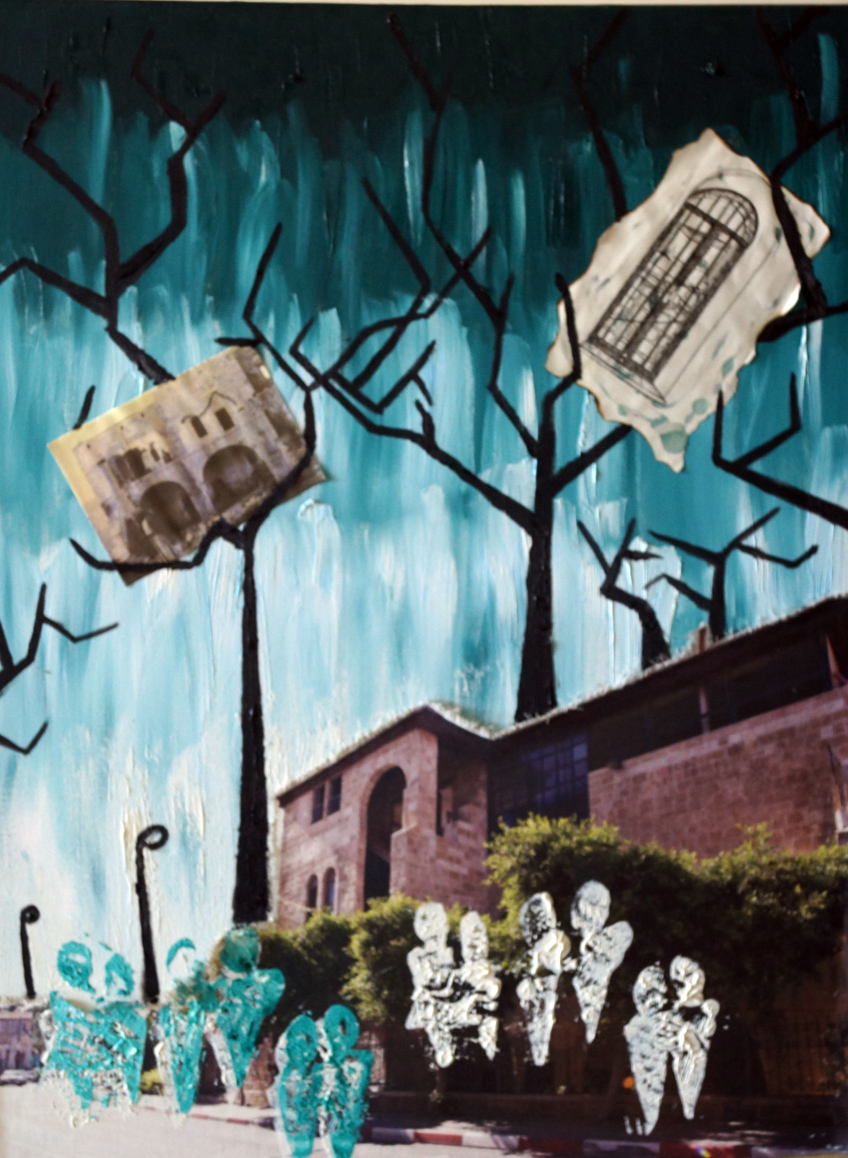